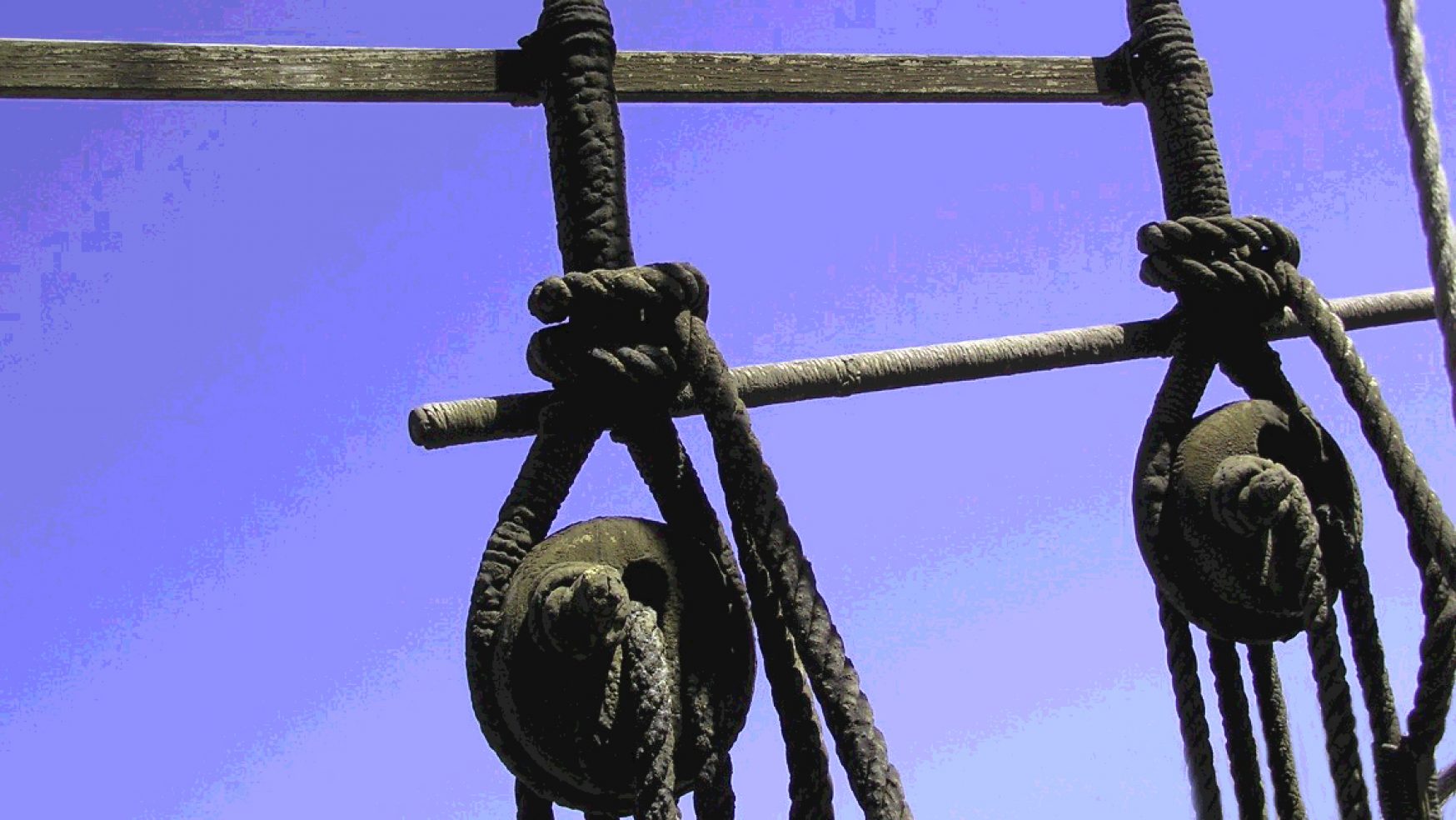 I don’t know if another friend with whom I have as much day-to-day intimacy as I had with Rebecca will ever come into my life again. It is rare in the United States to have enough time to sustain that kind of daily closeness with anyone other than a spouse or work colleague and even a friendly relationship with a colleague needs to have more built-in, protective boundaries. Furthermore, as psychotherapists, we spend so many hours with clients, where most of the sharing is one-sided, that most of our day is spent in a sort of lopsided intimacy. The work can be intense and draining.

Often, when I come home from a long clinical day, I find it difficult to talk to or connect with another person. I often want to sit alone, quietly, reading or watching mindless television shows. I also live in an area of the United States rooted in the Puritan work ethic, the Northeast. The culture here values long work hours and is highly individualistic, which makes it harder to form and sustain deep, intimate, emotional friendships and connections. Although our country runs efficiently (the phones and electricity usually work, the mail is delivered on time and many of us have heat and food) we pay a high price for that efficiency. The price may be the loss of connection and cultural alienation.

Carol Gilligan was an American researcher, writing about American men and women. As mentioned, she found women had a care-based morality that emphasizes interconnectedness and universality whereas men are socialized to emphasize individualism and separateness from others. Through that lens, one can view Northeastern culture as being male-dominant. Even within the United States, I have lived in areas such as Northern rural California, where there was less focus on long work hours and some value placed on recreational and family time. However, in general, American culture is individualistic and people work too much. I have observed that in other countries, while services are not as efficient, both men and women appear to be happier and more connected and caring of each other. As mentioned, my colleague Ivan took time off from his busy life to introduce me, a virtual stranger, to his country. This decision seems more care-based than justice-based.

I once visited my friend, Terrance, a Canadian and member of the Micmac nation, on his reservation in Nova Scotia. Terrance’s daily life was community-oriented, not individualistic in any way. His home had a constant open door policy. People on the reservation were constantly dropping by to say hello, to get a ride to the medical clinic, or have a meal. Terrance always had a pot of moose and vegetable stew on the stove and freshly picked blueberries to share. Terrance was one of the wealthier members of the tribe; he had a car, a nice home and plenty of food. He didn’t seem to regard what he had as his possessions; rather his wealth belonged to everyone and was to be shared. There was a warm sense of community and everyone was welcome, even if people were addicted or mentally ill. I met many Micmac people and most wanted me to hear their stories and to learn about me as well. I was invited into people’s homes, taught to make moccasins and drums and was even invited to a spiritual sweat lodge ceremony with the chief. Terrance is male, but he certainly has an inclusive, care-based morality, not a separatist, justice-based morality. Although no one in Nova Scotia had met me before, I was included in the community and felt at home.

This loving experience was not what happened to Terrance when he was mandated by the Canadian and United States government in the 1960’s to assimilate into Western society by being forced to attend an Indian Residential School in the Northeast, where he was separated from his family for years, not allowed to speak his native Micmac and was brutally physically and sexually abused. Some of the native children were murdered and others died trying to run away and find their parents. His brothers never recovered from the experience; one became schizophrenic and the other severely alcoholic and violent. Although Terrance, too, become addicted to drugs and alcohol, he was able to find sobriety and recovery and has a caring, loving heart. He still wants to give and connect with others. He doesn’t look down on people who have less nor does he resent helping them. He lives his life with the idea “we are all in this together.” 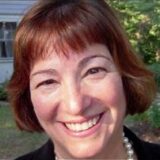 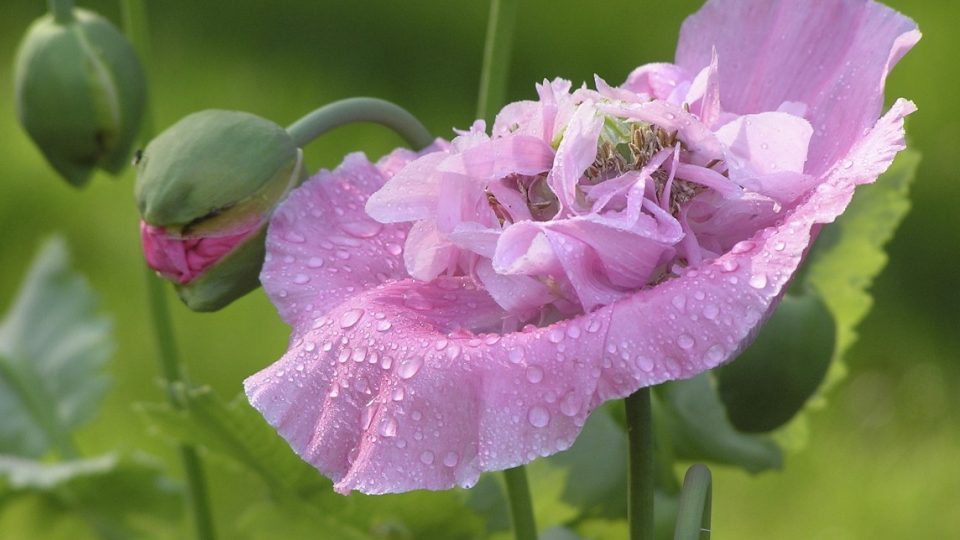