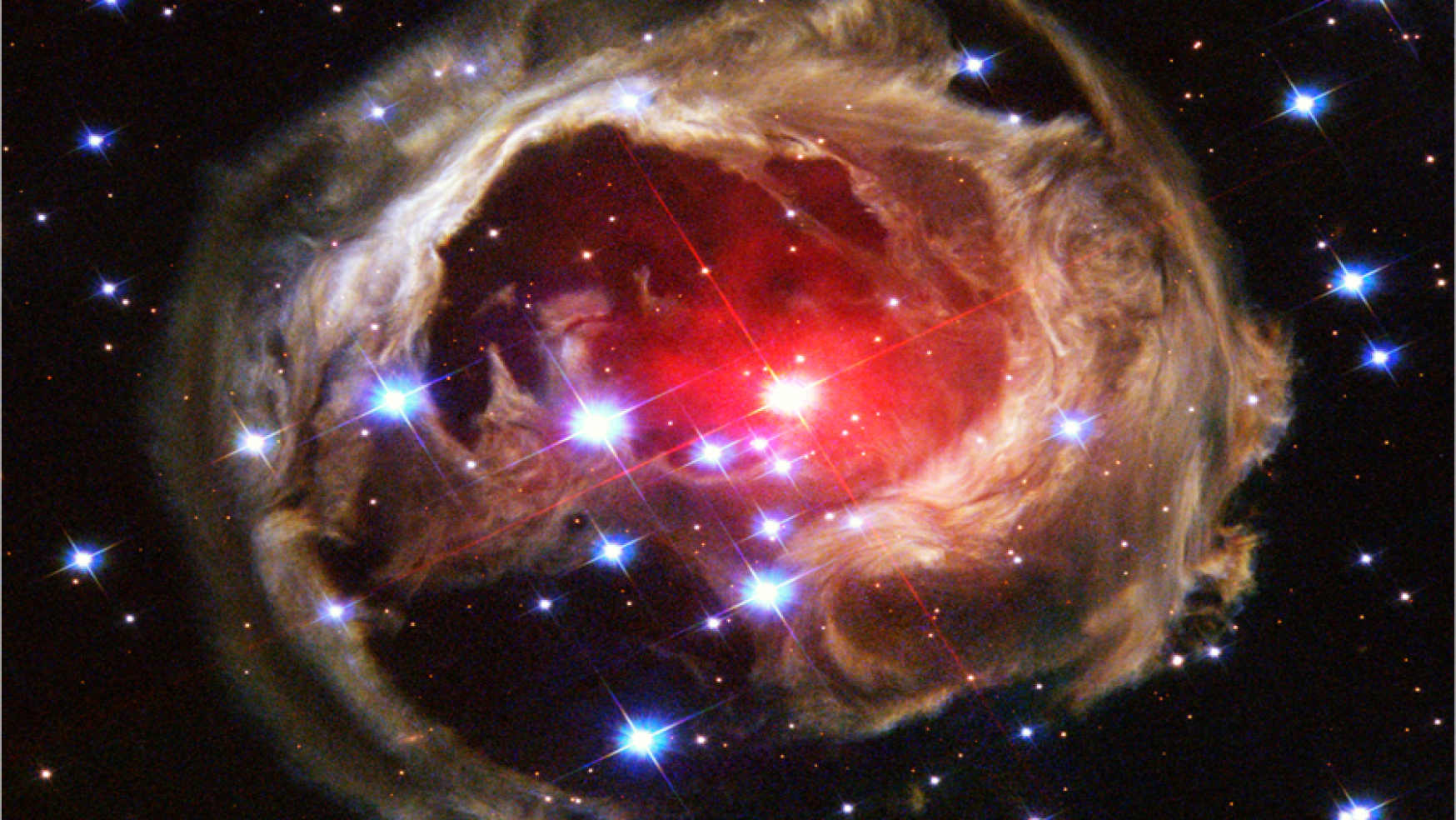 For example, I remember when I won the Diligence prize at school, I was told I would never become top of the class but would win more Diligence prizes. I took this to mean I wasn’t as intelligent as others and therefore working hard was what I needed to rely on. Amazing how this eventually evolved into me always putting in a massive amount of effort to new interests and never accepting that I might be naturally gifted in some of these.

By the time I was into my thirties I was pretty much clear on who I was as a person and my character. In summary I believed I was not particularly talented, but able to work really hard. Following the rules, respecting authority and not exposing my weaknesses became my “winning formula” for having a good life and being relatively successful.

Recognising this early life-shaping has allowed me to reflect on the many other early experiences that shaped what I believed about myself as a personality, my capabilities and limitations. However, for most of my working life I lived unconsciously in this approach, often struggling in it but never questioning it, and even reinforcing it. All my successful results and decisions, of which there were many, I attributed unquestioningly to this approach, never acknowledging that it might also be significantly limiting my continued growth and transformation as a human being. I sometimes attempted in times of disappointment, failure and letting myself and others down, to adopt a new attitude and behaviour but these genuine attempts for “character change” were still shaped and anchored in what I believed was the “Real Me”. 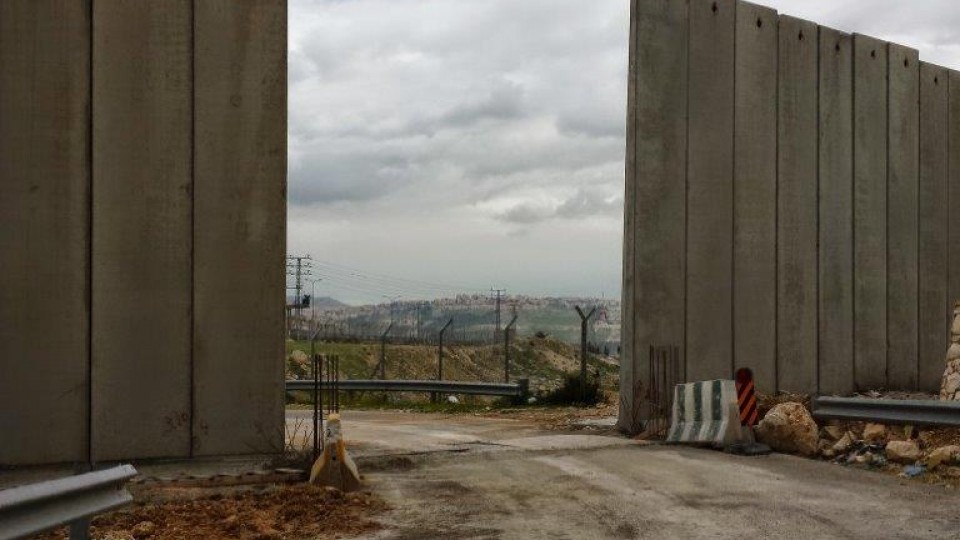