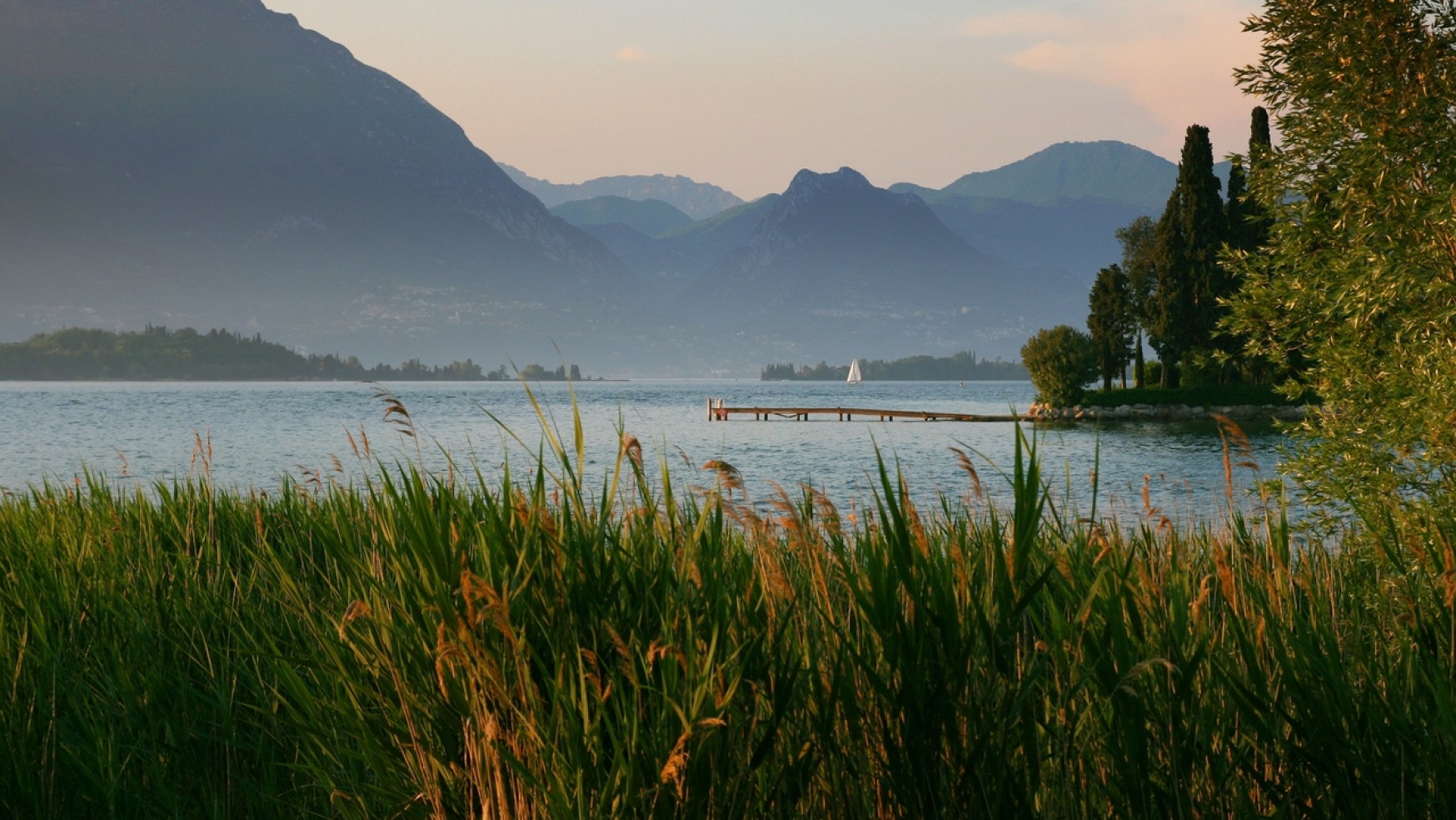 Having been inspired by the extraordinary insights and practices of Kurt Lewin during the 1930s and 1940s, many behavioral scientists believe that an effective organizational consultant need not (or should not) promote a specific change, but should instead assist the organizational client in accomplishing the changes that the client identifies as being desirable and valuable. The practitioner serves as a change agent and a Level Two change may often occur—for the Model Three consultant is assisting her client in being successful in not only engaging a specific change but also in reviewing and altering the fundamental strategies of change being used by the organization.

The term, “change agent”, bring to mind the functions served by a travel agent. When one asks a travel agent to plan a trip, an assumption is made that the agent will not try to convince her client that he should travel to a specific location, but rather will help the client get to the place he has identified in as quick and inexpensive a manner as possible. A customer wishing to travel to Syracuse would be very surprised if his travel agent tried to convince him to go to Boston instead. Similarly, a change agent is supposed to help a client attain his goal as quickly and inexpensively as possible, and possibly become more effective in planning their own travel in the future (though some travel agents like some organizational consultants would rather foster “client dependency”). The change agent has not been hired to advocate for a specific change, but instead has been hired to help her client become a better agent of change himself.

Our nautical analogy further clarifies the Model Three function. In directing a ship into or out of a berth, the Harbor Pilot often takes over direct control of the ship, temporarily, in order to move the ship safely through the harbor. The power or energy that is needed for this change (ship’s movement) to take place resides within the system being changed (the ship) rather than in the system doing the changing (the harbor pilot). By contrast, with Model Two change, the energy resides in the system that is causing the change: the tug boat. With Model One change, the changing system and the system causing the change are one and the same: the ship and its captain. The Model Three practitioner — and the Harbor Pilot — is given temporary authority over the changing system in order to help this system move toward a goal that is identified and valued by the client.