Home » Aliens or Alienation: The Commoditized Creature that Walk among Us 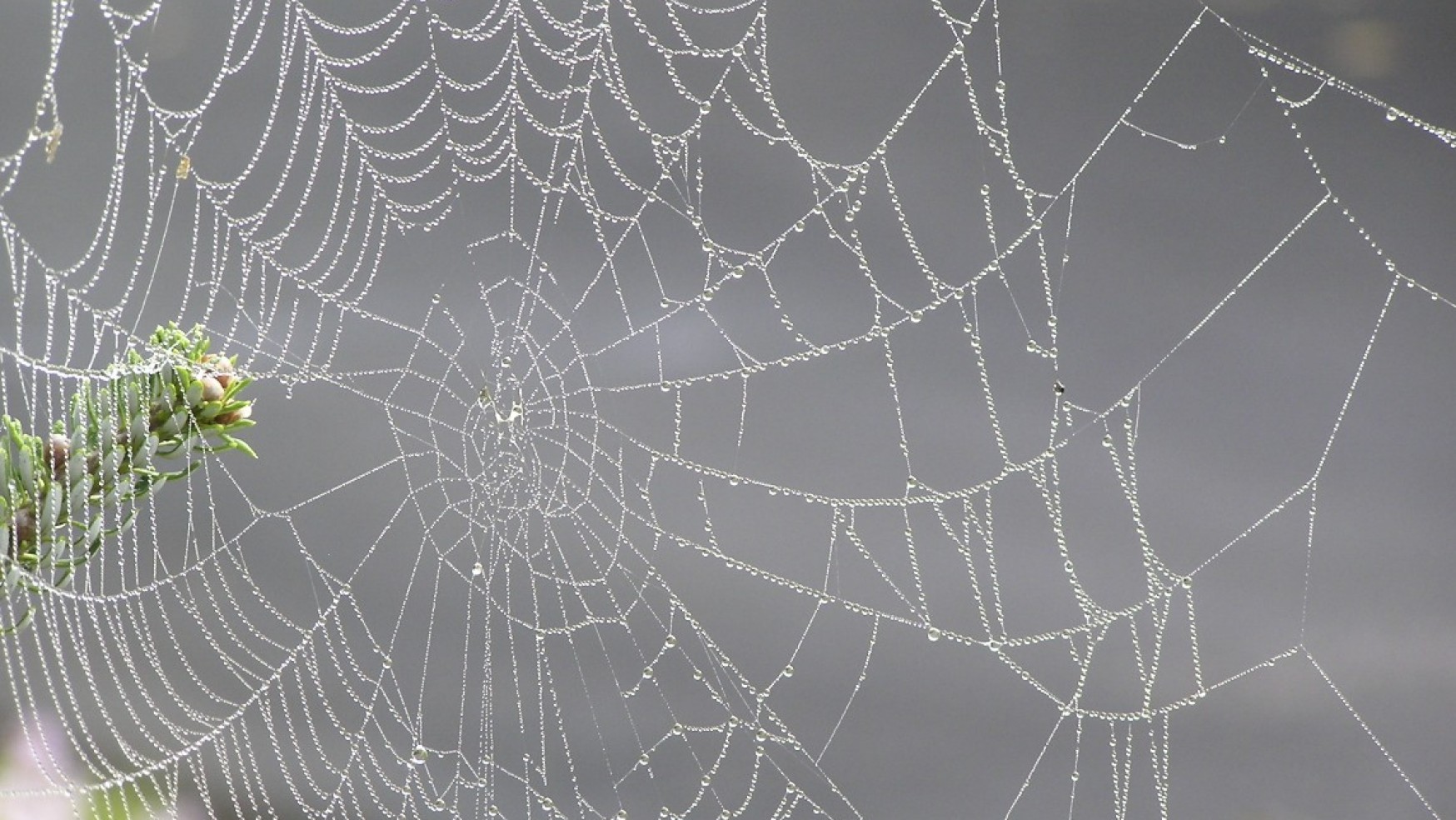 Aliens or Alienation: The Commoditized Creature that Walk among Us

An earlier version of this article was published in the Fall, 1999 edition of fort da:  The Journal of the Northern California Society for Psychoanalytic Psychology

Our daily mythology–in settings such as our movies, TV shows, books, video games, and so forth–is abundantly populated by lurking, horrific entities. These come to us in a wide array of forms, ranging from aliens or extra-terrestrials from other worlds, “creatures” (like Godzilla or King Kong) from the edges of this world, or in-between-worlds characters like vampires and zombies. If we decide not to take the stories from, say, The X-Files, at face value, then this aliens-to-zombies phenomenon is a signal of something other than UFO visitations or the existence of Bigfoot. The overall aim in this essay is to argue that alienation, not aliens, is what abounds in this society, and then to illustrate this by looking at how the particular forms in which aliens and their monstrous ilk have proliferated can be interpreted as one piece of evidence of our alienation.

To structure this undertaking, I’ll begin with a brief survey of traditional concepts of alienation, coupled closely with an argument for a more fully psychodynamic comprehension of alienation than it has typically been given. The core point of this essay, argued next, is that alienation is inherently widespread in capitalist society.  This occurs because capitalism necessarily renders not only products but also people and our meanings and relationships into commodity forms, that is, into things to be instrumentally exchanged, not as objects-in-their-own-right. Finally, I’ll examine the movie Alien as a model of how commoditization of our popular arts tends to alienate us from the potentially healthy functions that can flow from a mythology of aliens and monsters.

Alienation Theory: Its Shortcomings and Its Usefulness

Until a decade or two ago, the term “alienation” had long been in vogue both in academic study and in critical rhetoric about society. Since (as I’ll argue in the next section)  the diminished usage of the term in no way means that people are less alienated, two questions here become germane: Just what is “alienation”? And why did the term fade from use?

An amalgam of the varied traditional understandings of alienation would read along the following lines: It is peoples’ global, ill-defined sense of strangeness, apartness, loss, meaninglessness, fearsomeness, or the like with regard to others, oneself, or one’s surroundings. These states result in affects such as anxiety, anger, fear, powerlessness, or deadened uninvolvement in relation to oneself, others, and the external world.

The nature, salience, sweep, and degree of seriousness of alienation vary extensively among traditional definitions. Some writers see alienation quite discretely, for example, as voters’ dissatisfactions with their political choices. Others view it as thoroughly existential, seeing all humans in an isolated, radically ungrounded state wherein all attempts at generating meaning and at having fulfilling relationships are foredoomed to failure. 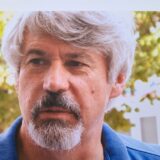 Gene RiddleGene Riddle earned his Ph.D. at The San Francisco School of Psychology and The Professional School of Psychology in 1997. His prior degrees were an MA in Clinical Psychology, before that a BA and an MA in Political Science. Gene Riddle’s doctoral dissertation, from which this essay is drawn, was titled “A Certain Laming of the Personality: The Alienated Dialectics of Subjectivity and Objectivity in Capitalist America.” For the past 15 years, Dr. Riddle has been a clinical psychologist with Kaiser Permanente at its Oakland California medical center, providing new patient triage services at the Adult Psychiatry clinic. He is currently researching a paper, provisionally titled “Lee Oswald’s Life of Unquiet Desperation,” examining the psychological makeup of Lee Harvey Oswald and how that bears on an understanding of the killing of President John Kennedy.

View all posts by Gene Riddle