Home » BETWEEN INTENTION AND FLOW IS THE PATH TO POSSIBLE 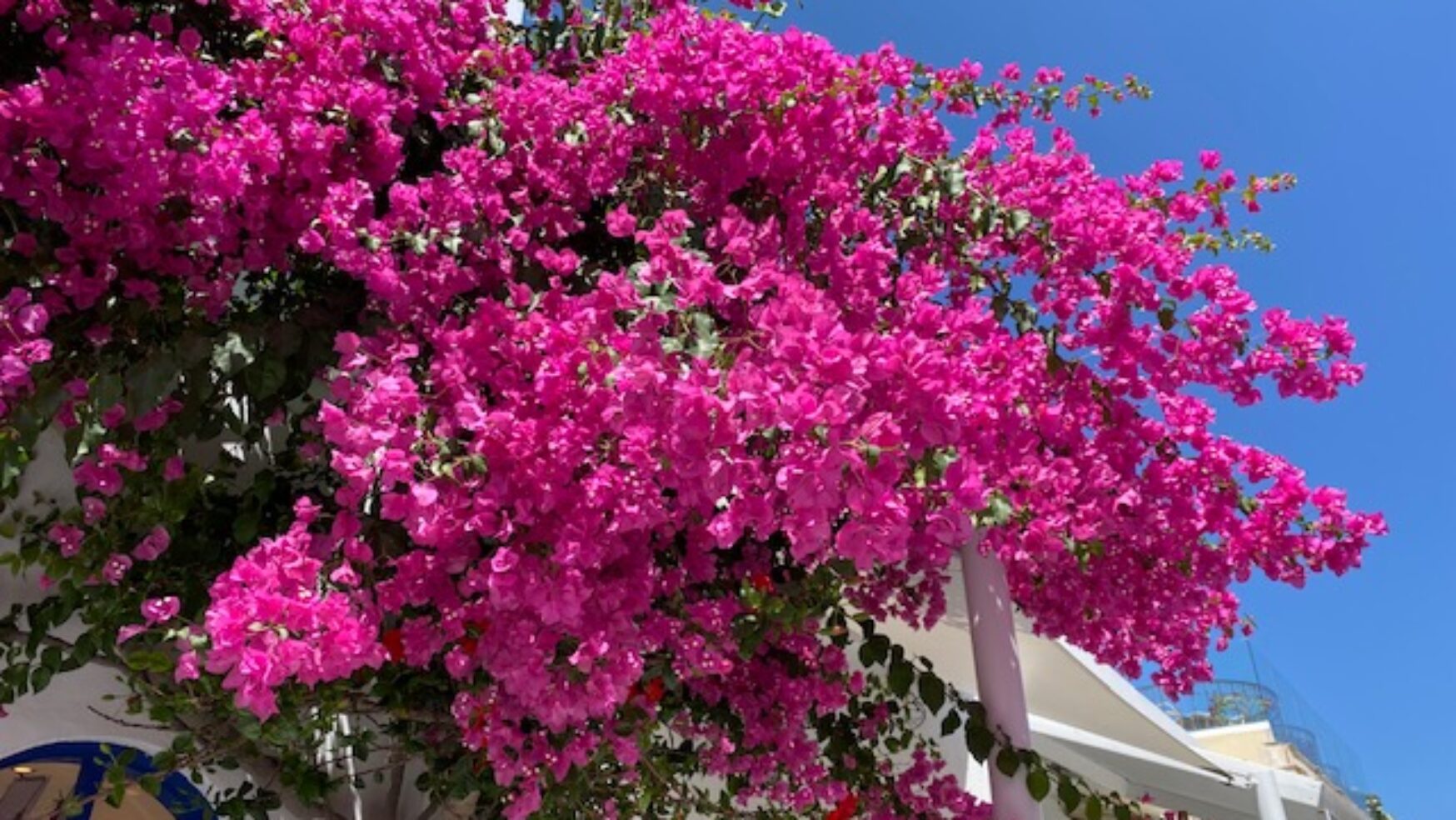 In my mind’s eye, I blinked, and with a sword as mighty as Excalibur, severed the chains. I had agreed to free myself and live three feet above the ground, on a higher vibration to explore what’s possible — but for only two weeks. I left the chains lying right where I could find them in case the moment came where I again became paralyzed with fear that I would fall.

The view is exhilarating, breathtaking even, as I dare to look up and wonder! It’s been so long since I was curious about what’s possible when we see the world as ‘what it could be’ rather than ‘what is.’ Transformation happens in that moment where concentration flips to consciousness and you become electrically neutral like a neutrino. Your gravitational interaction becomes extremely weak, and your thoughts pass through normal matter unimpeded.

The higher vibration can change the beat of your own drum. You start to see more of what’s right in the world, giving a richer meaning to, “When you know better do better” because you do know better. Maya Angelou has known it all along.

My neck doesn’t hurt as much up here. My fingers aren’t bleeding because I’m not trying to hang on for dear life to a life that isn’t very dear anymore. The thought of letting go of one foot and one hand to reach even higher is no longer parallelizing. Still, I feel more secure knowing my chains are right where I left them because the thing about transformation is, as soon as it happens the clock resets to transition time and you are faced again with something that will scrape your knees until you find your balance. But I have learned something here, hovering three feet above the ground — transition time happens on a clock you get to set. Transformations can happen at any time you set your alarm to split a second.

Two weeks passed and the alarm went off.  Like all of us, I had the choice to hit the snooze button and not move from this new place I was hovering. The second was split between reaching down for my stable chains of reasonability or reaching up to see what’s was possible from thirty thousand feet.

Previous PostTHE POWER OF IMAGINATION, INTENTION AND FLOW IN THE FUTURE OF BUSINESS
Next PostThe Paradox of Effective Action 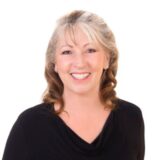 Tania EhmanTania is an International award winning speaker and Speakers Coach working with individuals, organizations and teams throughout North America. She is a Core Message Master who works to distill "ideas" down to their most potent point to maximize their impact on the world. Tania's unique coaching program designed for TEDx events is like none other. Between 2015-2017 Tania won First Place in 17 out of 19 speaking competitions.

View all posts by Tania Ehman