Home » Brief Interlude at the Bookstore or Apropos of Nothing Much 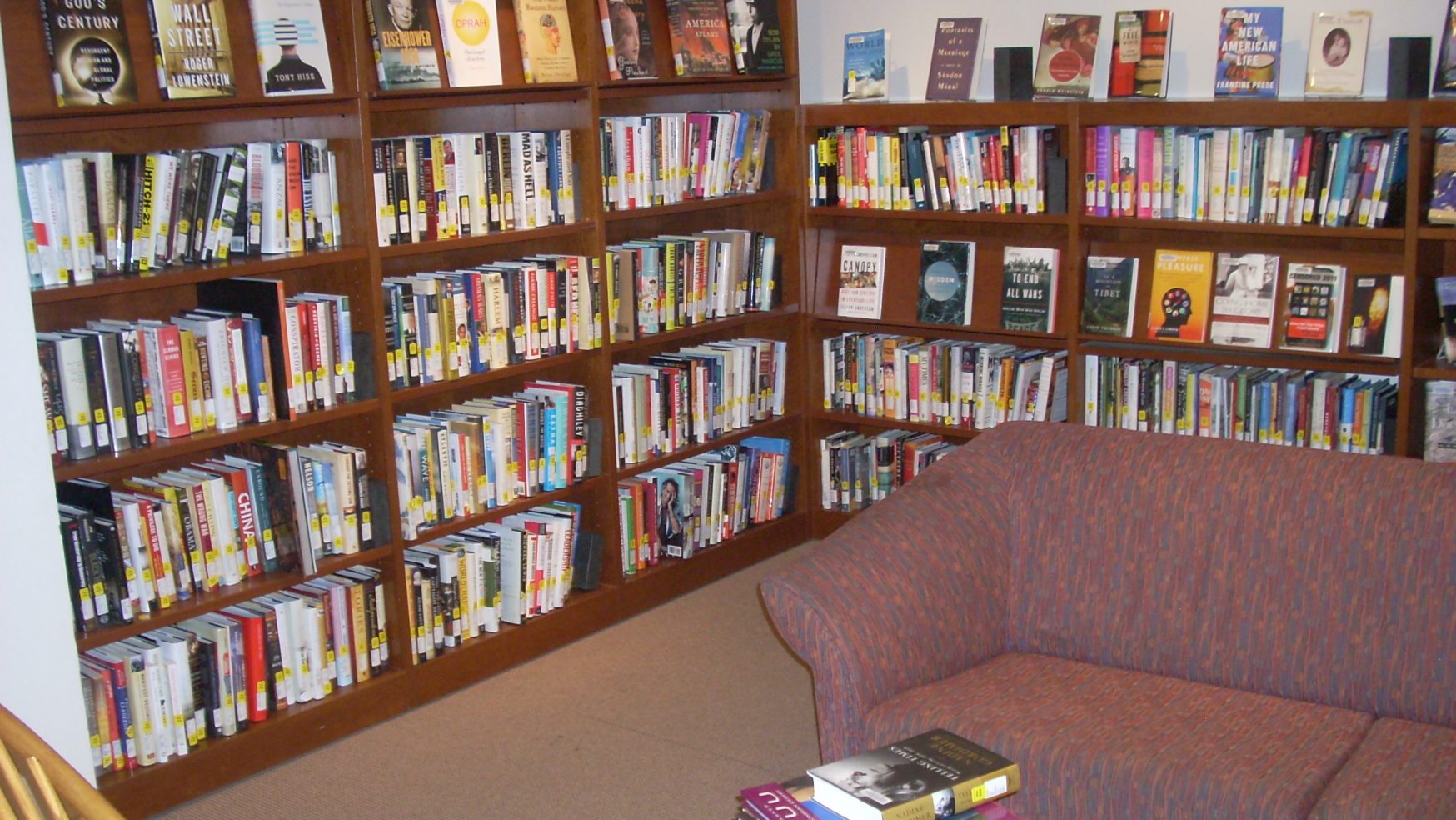 Brief Interlude at the Bookstore or Apropos of Nothing Much

Barnes & Noble was crowded and noisy, but its Starbuck’s concession wasn’t. I had come in for coffee but that wasn’t soon to be. I had unwisely stopped for a moment to look over titles on the ‘Just Arrived’ book table, and that’s when a dozen or so out-of-control and deafeningly-noisy children, accompanied by two or three distraught-looking mothers, managed to sneak in and overwhelm the lone barista. The first three in line had no clue what they wanted and, like so many headlight-struck deer, gazed vacantly at the menu board behind the counter.

I headed back to the books to await the thinning of the herd.

Among the selection was an interesting autobiography by an unabashed atheist. I leafed through it, noting group photographs of the author and other like-minded souls, all posing in various street scenes and grinning like there was no tomorrow. I pondered briefly how it must sound to people when they heard the word “atheist” spoken. “I’m an atheist.” Probably pretty shocking to some, especially if blurted out unexpectedly. You need to ease into such things. Maybe it would sound more acceptable if it were pronounced “I’m an a-theist,” putting a slight pause between the “a” and the “theist.” More scholarly?

I succumbed, though, to buying a short-story collection by lawyer John Grisham and a book titled Collision Course, a novel of survival. That’s me. A survivalist. I don’t go around publicly proclaiming my predilections.

Back to the coffee bar where I was behind only one adult who didn’t know what she wanted but was finally cajoled into something she probably didn’t want anyway.

The barista smiled at me familiarly and said, “Arthur, isn’t it?” I belatedly recognized her from one previous encounter. I wonder how, or why, she recognizes me. “Yup – that’s me. How are you, you happy, overworked lady?”

I asked for a medium coffee, three-quarters full, with the rest milk. I paid for it and my two books and sat as far away as possible from the noisy youngsters, now filling themselves with sticky drinks. This placed me squarely opposite two giggling teenage girls, facing each other and noisily interlacing comments about whatever it is young girls talk about.