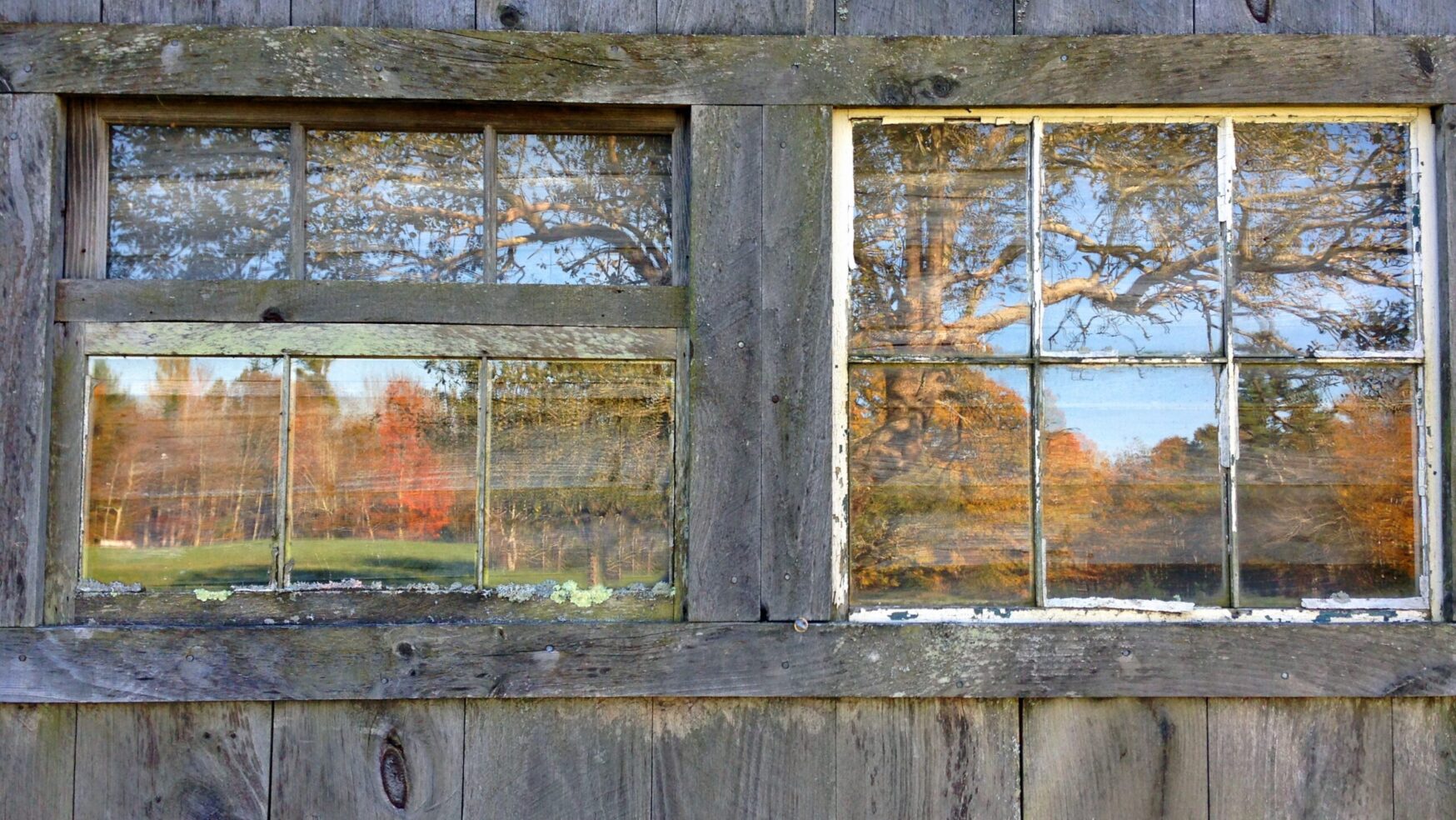 “Blessed is he who plants tress under whose shade he will never sit.” — Indian Proverb

[Note: there are two versions of this essay. The version contained herein provides a video recording of an interview conducted by one of the authors [WB] with the other author {JW}. An audio recording of an interview regarding a concept called “Eldership: with JW is also incorporated in this version of the essay. A pdf version of this essay, without the video and audio links, is to be found as a “download” that accompanies the version herein.]

Western Washington University is noted for its collection of outdoor and indoor sculptures and for its history of innovative educational programs. Yet, there is another interesting feature of this public university. Two of its dormitories are situated on each side of a highway going through the campus. These two dormitories are connected by a bridge that spans the highway and affords students with the opportunity to travel between the two dormitories without have to go to the ground floor and walk across the highway.

One summer a program was offered at this university for senior citizens. There was nothing unusual in this regard, for many colleges and universities have provided these educational services during the last couple of decades. As was the plan at most educational institutions, the older students were provided with their own space for not only the classrooms where they are taught, but also the dorm rooms where they lived for a short duration.

At Western Washington U. this meant placing the senior learners in one of the two dormitories by the highway, while the other dormitory was still occupied by the traditional young students attending classes at the university. Some concern was voiced about the younger students annoying the elder students by hanging around on the bridge between the dormitories or even wandering into the dorm reserved for the older learners. A barrier was erected in the middle of the bridge, so that this disruption would not occur. After all, we need to be sure not to bother the senior citizens with the noise or disruptive energy of the young folk.

Something interesting occurred. Both the young students and the old students became curious about what was occurring on the opposite side of the barrier. They began to talk with one another over the barrier and soon became frustrated with this situation. Both group of learners asked that the barrier be torn down. Rich and dynamic interactions occurred among these young and old learners. Some indicated that this was the highlight of their summer program. Forget about the parental perspective and author, let’s leap across the generations and talk frankly and with humor to one another. The physical bridge had become an inter-generational social bridge where “real” learning could take place. 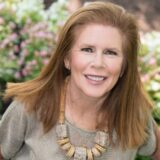 Joan WrightAs President of O’Sullivan Wright, Inc. since 2000, Joan is adept at helping Fortune 500 companies and entrepreneurial businesses effectively develop and retain the leadership strength and talent required to achieve their strategic initiatives. In conjunction with helping client organizations achieve their desired goals, she helps leaders reach their own personal aspirations and significance. As a published author of two books and expert on leadership and organizational development, her background includes 25 years with Philip Morris, Citicorp, GE Capital and Wachovia, where she was head of executive leadership development. Both books UP: Pursuing Significance in Leadership and Life and SOULinks: Pursuing Multi- Generational Significance were featured by Maria Shriver’s Architects of Change and shared with more than 2.1 million Shriver followers.

View all posts by Joan Wright