Home » Carving Up Gracie: The Loss of Integration 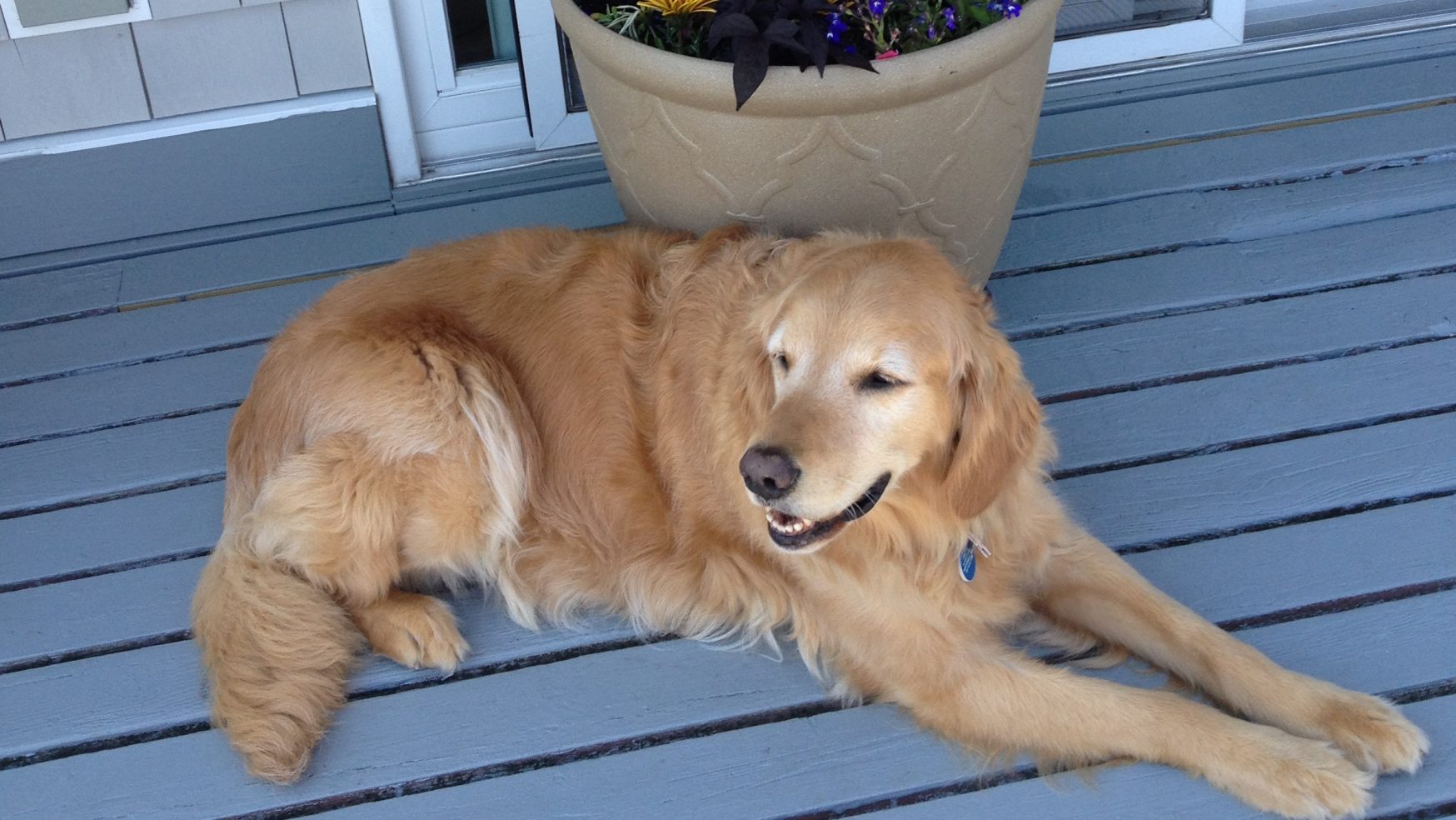 I have often reflected on this moment during the following months. It seems that a profound sense of loss may accompany any attempt to break a dynamic, living system down to its parts. My late colleague, David Halliburton, often talked about the “smashed frog” dilemma in the field of biology. While dissecting a frog in a high school biology laboratory might prove helpful in the teaching of anatomy, it is still the case that the frog can never be reassembled into a living being. We still don’t quite know what it means to bring life to dead matter – despite Mary Shelley’s tales of Frankenstein.

The Individual and Group

I have been reminded of work I did many years ago with my colleague, Kate Regan. We ran several human relations laboratories together—but set them up in a quite different manner from the usual. Kate had a strong background in Tavistock Institute training—with its focus on the group itself as an entity to be studied. I came out of NTL Institute training—with its focus on the study of individual group members as they interact in the group. Kate and I decided that we would combine these two orientations and conduct groups in which the focus could shift from the group to the individual members of the group, and then back again to the group.

We discovered that rich learning was to be gained from both the NTL/Individual focus and the Tavistock/Group focus. Of even greater importance, however, was the rich (and unexpected) learning that came from the experiences of transitioning between the individual and group foci. There was a strong sense of lost individual identity when we moved from the individual to the group. Members of the group felt that their distinctive personal contributions to the group were now being devalued. With most of the groups being conducted in the United States, there was the broader reflection on the nature of individualism in our society.

There was an even stronger and much more emotional reaction to the shift from a group focus to one in which attention was devoted to individual group members. Much as in the case of carving up Gracie, there was a powerful sense of loss. The group had been a source of powerful binding—whether because of positive collective experiences or because of the often-painful working through of group-based issues (such as authority and such collective dynamics as acceptance, openness and trust). Once again, it seems that we find it hard as human beings to see something torn apart that is whole and living—even if the dissection is being done for the best of reasons.