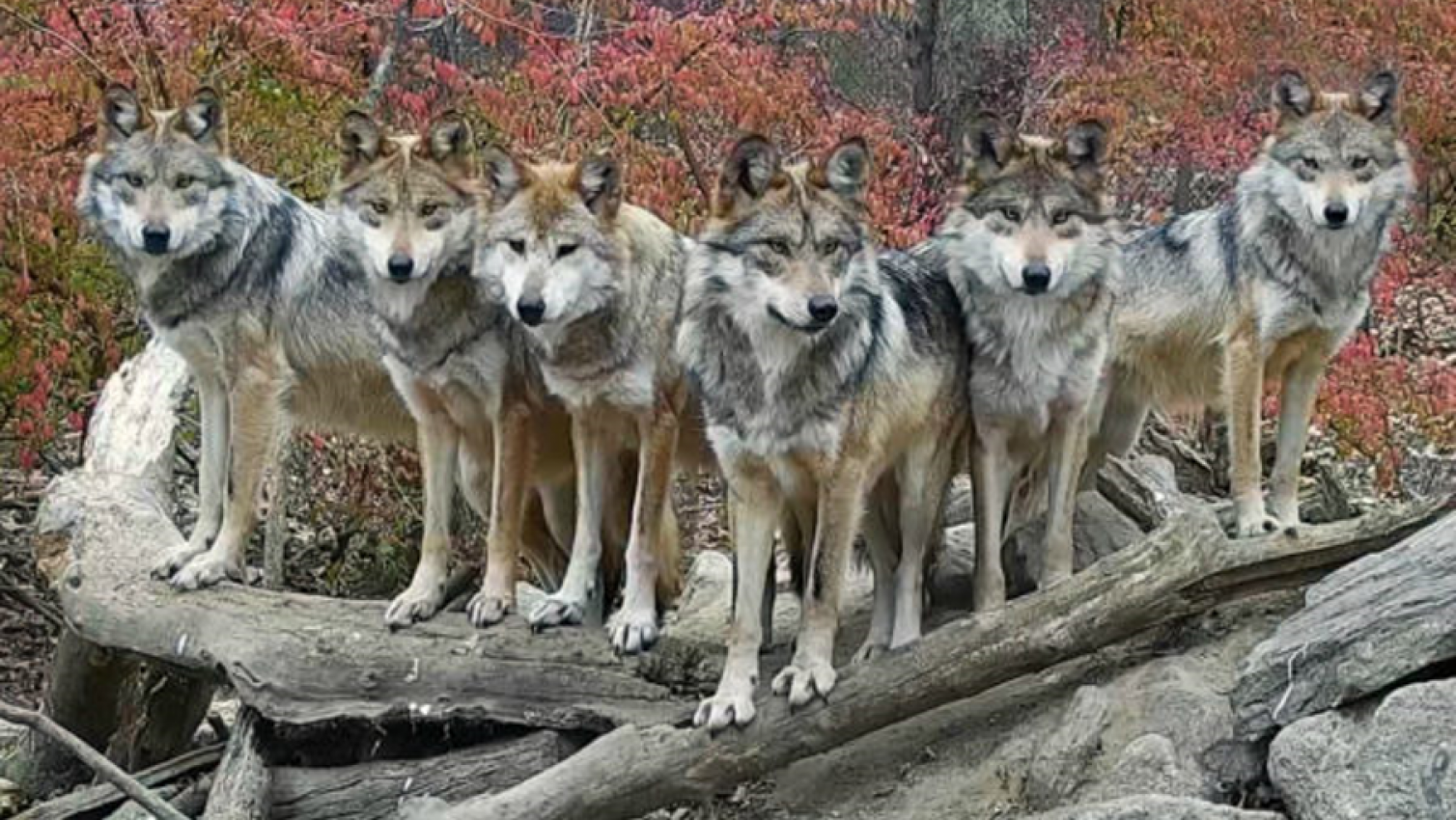 After a year and a half, I had my answer. When the Soweto riots broke out in 1976, we left for Canada the beautiful, now with two children, aged one and three. Because of capital controls, we carried a meager equivalent of four thousand five hundred Canadian Dollars. Pierre Trudeau was Prime Minister when we lived there and now his son is fighting for his political life due to scandal.

In 1984, a ski trip to New Mexico, “The Land of Enchantment” (sometimes called “The Land of Entrapment”), which called to me and we settled there, now with three sons. We still live there and are still happily married after 49 years.

So, the question asked of me is: “At this extraordinary time of social, political and economic disintegration, with respect to “Collaborative Innovation”, what is the most important question we can ask, and why?”
My answer is: “Why are we not coming together as people, to solve these solvable problems?” And the answer to that is: “We think our political system will do it for us.” Wrong!

We look for a Knight (male or female) on a white horse to come riding in and take care of these very complex problems that require a holistic view. This is totally beyond the boundaries of a political aspirant who is required to dumb down their message (even if they had the solution, which they don’t), to simple sound bites in order to be heard above the noise of every other media that drowns out reasonableness, not to mention decency.

The foregoing paragraphs about different countries are merely to show that we in the US are not alone in our quandary of quagmire. Every person I talk to wants to be able to go on with their life, with the opportunity for improvement. Yet they know we are butting our heads up against difficult issues that require serious thought from people that are not being pushed by political agenda. I don’t have the answer, nor does anyone single person. But together, with good intention and reasonable discussion, we can come up with reasonable solutions that move us forward, instead of vitriol that takes us backwards.