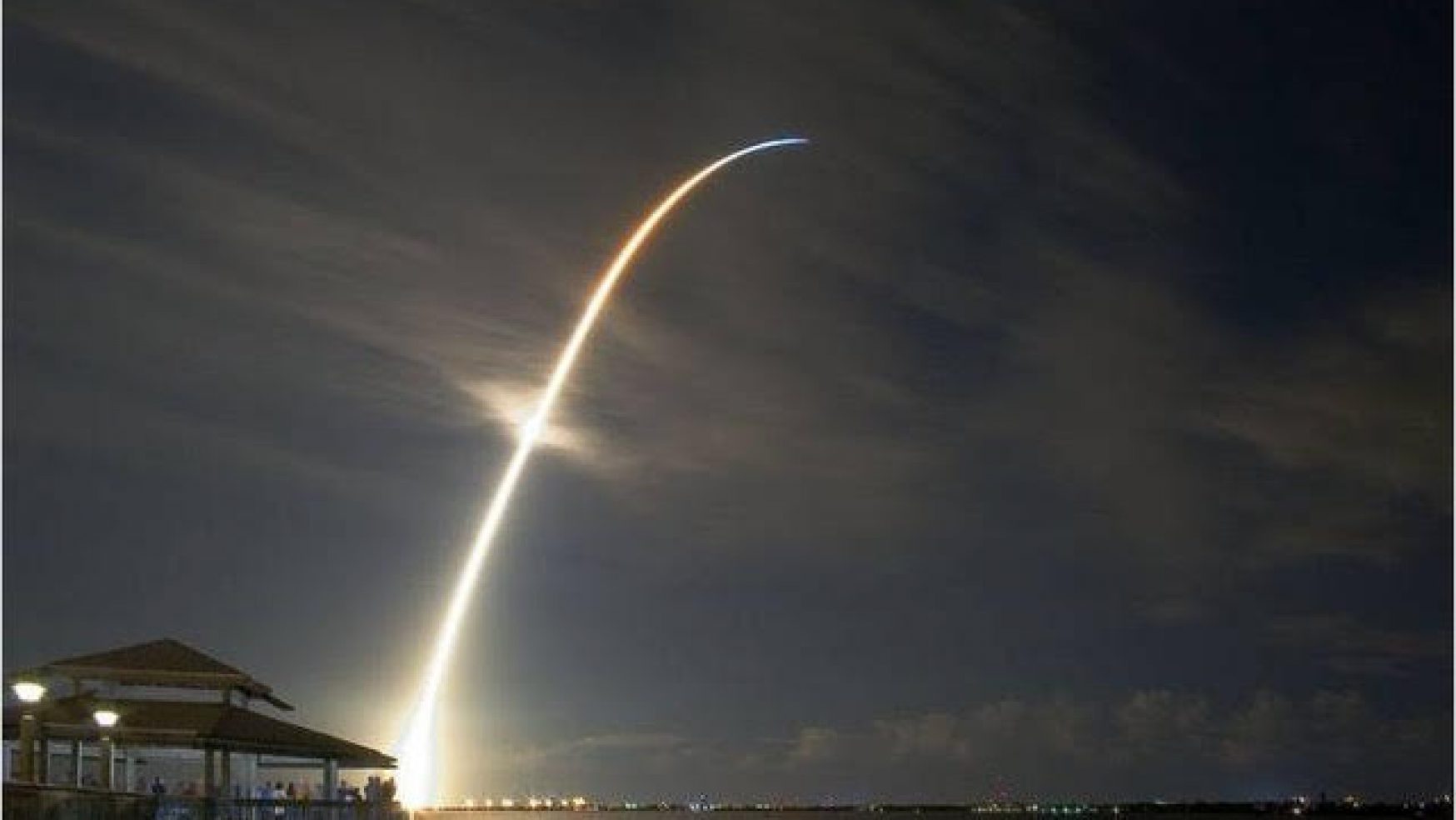 HERE ARE THREE STORIES ABOUT USING THE PRACTICE OF THE GLASS TALKING STICK IN HIGH LEVEL INTERNATIONAL CONFLICT RESOLUTION, LEADERSHIP TRANSFORMATION, CONFLICT IN A GLOBAL INFORMATION TECHNOLOGY COMPANY, AND IN CRITICAL PERSONAL COUNSELING.

I. THE DAYTON PEACE PROCESS
Dr. Robert Barthelemy is the Founding Director of the Wright Brothers Institute and the Wright Brothers Institute’s IDEA Lab. He has been a consultant to a variety of aerospace industry companies and federal government organizations, including Lockheed-Martin, Boeing, Ball, GRC, UTC, various Department of Defense organizations and the Air Force Research Laboratory. He says,

“Picture this:
• The leaders of five European nations that are in the process of destroying each other must begin a conversation that might lead to a workable peace process;
• The CEOs of ten of the biggest corporations in America agree to an approach that could merge these ten independent companies into three mega-companies;
• A Four-Star General and a politically appointed Service Secretary must construct a process that will define the future readiness of the United States Air Force.

The common element in each of these pictures was my own Talking Stick created from a variety of chosen unique colors, symbols and figures into it. One of them, a Silver Eagle, represented my truest beliefs as well as my Destiny. While it is simply an attractive piece of art and substance, its use has been magical. I began using it in my work and it always led to meaningful conversations that quickly got to the heart of the matter. At first, my friends and colleagues were surprised that a nuclear rocket scientist who spent his life trying to make a difference in a giant military bureaucracy would believe in such a thing. But Talking Sticks have been used for thousands of years when conscious, meaningful conversations were required.

The rules seem simple, need some skill to introduce, and are usually more than worth it. And yes, with assistance from my Talking Stick, the leaders did find a way to start the Dayton Peace Process, the CEOs did create the three biggest aerospace companies on the globe, and the United States Air Force remains the most powerful military deterrent in the world. ”