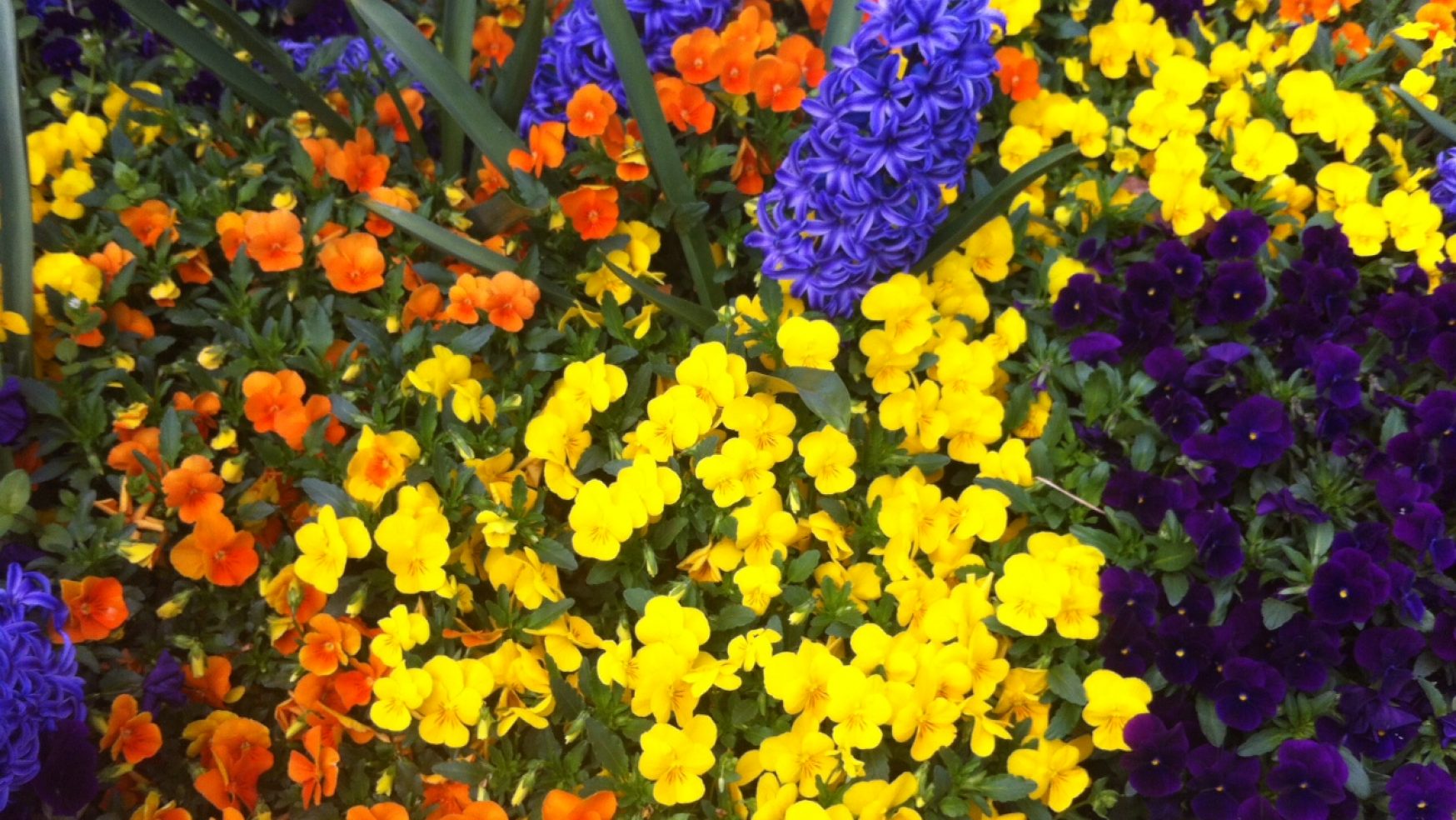 Conditions for Habits of the Heart

What conditions seemed to reside at the heart of North American communities (and North American democracy) in 1831. According to de Tocqueville, these are:

Are these conditions still to be found in North American communities? Given the deep polarization that seems to exists now in North American society, can there still be the habits of the collective and personal heart that de Tocqueville identified and celebrated more than 180 years ago? With North American citizens living and working in isolation from one another, how do they effectively address the diverse and critical challenges of their 21st Century communities—ranging from the pollution of local estuaries to decline in the local economy, and from the absence of affordable housing and affordable theater to the health care demands of a graying population? Can North American democracy somehow survive in our contemporary communities?

We believe that all is not lost. There are communities in 21st Century America where the habit of the personal and collective heart are still to be found in abundance. – where de Tocqueville’s North American still exists. As was found by de Tocqueville in the 1830s, much of the distinctive North American spirit of democracy is to be found not in the big cities, but in small and often remote communities. In many ways, these are “island communities”—not because they are surrounded by water (though some are), but because they are surrounded by land that is sparsely populated. These island communities are usually reached not by boat, but rather by automobile, train or airplane—or even more often today by digital forms of communication.

We reiterate de Tocqueville’s conclusion that habits of the heart are most likely to found in these small and remote communities: the “island community” is more likely to be a “community of heart” than is the case with suburban or urban communities. In making this claim, we join such contemporary observers and commentators on North American life as James Fellows and David Brooks in proposing that the collective, collaborative vitality of North American life is often to be found in these island communities.

This is especially the case when the citizens of these communities are faced with an imminent disaster: a forest fire, flood, opioid epidemic or mass shooting. As one of our colleagues in a small, isolated California community has noted when working on a team helping citizens evacuate from an impending collapse of a nearby dam: “there were no Republicans or Democrats coordinating these efforts and filling these sand bags, there were only concerned neighbors and citizens.” There was only a community of heart that transcended all political, ideological and socio-economic barriers.

While personal and collective habits of the heart are probably most apparent under these stressful conditions, we believe that with careful and appreciative examination, the collaborative spirit also exists in the daily life of these citizens. They have to rely on one another when addressing the challenge of revitalizing the local arts, finding the funds to repair and expand the local library, restoring a local river or constructing a strategic plan for restoration of their local economy.

Previous PostI am Consciousness without an Object
Next PostThe Engagement of Relationships I. Eastern Philosophy and Quantum 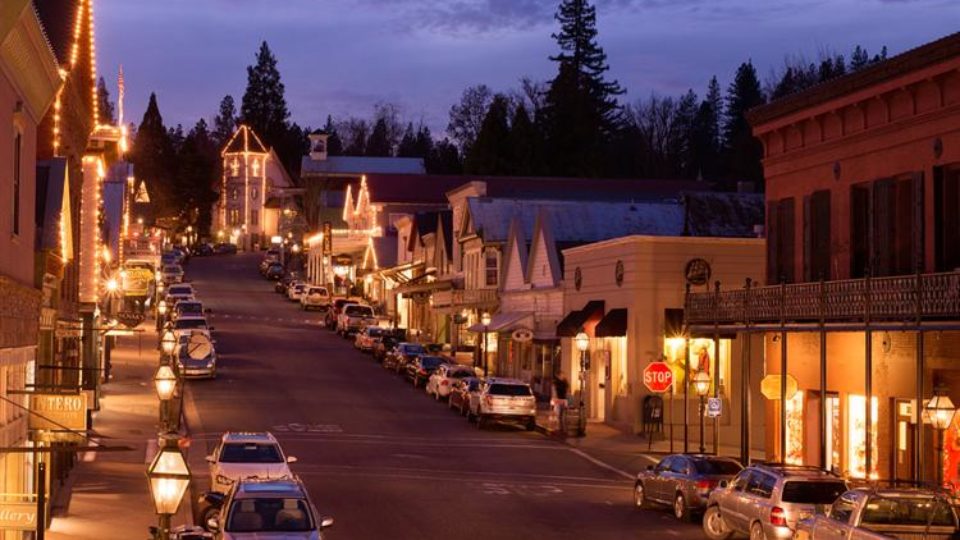