Home » Couples Communication: Military Marriages and the Languages of Love 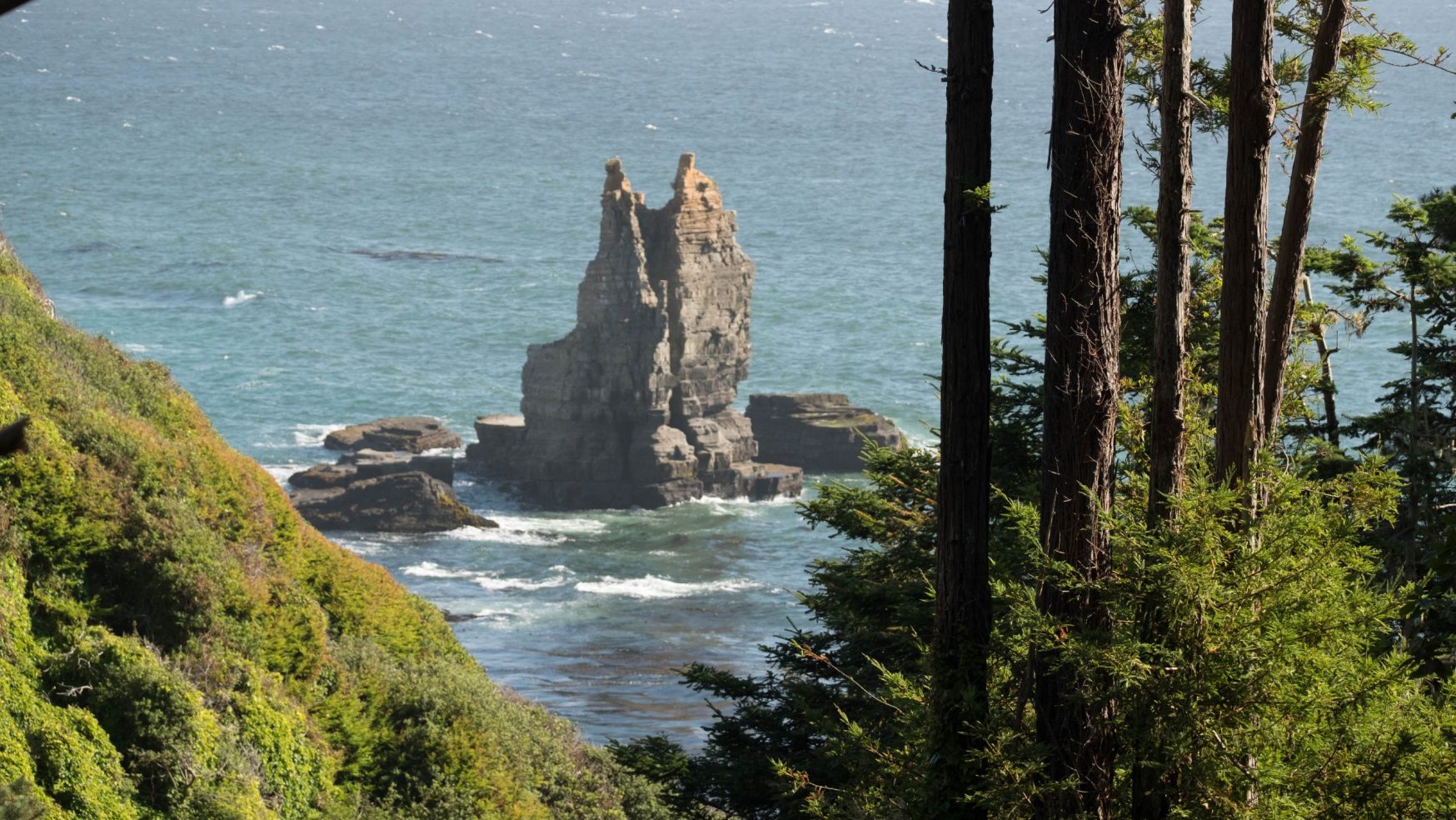 Couples Communication: Military Marriages and the Languages of Love

We often heard statements made that military marriages have shockingly high divorce rates, or that “only the strongest survive.” If you or your spouse is a member of the military, you know that sometimes the separations are long, and the stress levels are high. Many researchers and experts have tried to find out how marriages within the military fare when compared to civilian marriages. Do Military couples break up more often?

Challenges of the Military Marriage

Military service places demands on personnel that have the potential to affect their romantic relationships, such as frequent relocations, sometimes to different countries; long working hours; time away from home for training; and operational deployments which may place military personnel at risk of injury or death. These demands often happen concurrently and are not optional or negotiable.  Especially in the U.S Military, Military couples have experienced relatively long and frequent deployments with high exposure to combat. One of the most important aspects of stress for the non-deployed spouse appears to be the level of worrying about issues commonly related to deployment during wartime such as the soldier’s safety, emotional adjustment, and opportunities for communication and emotional stress particularly concerns about injury and death. 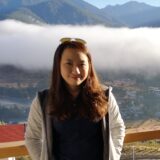 Lian-Ya (Katrina) WongDr. Lian-Ya (Katrina) Wong is a Registered Counsellor in Singapore, with certifications in Choice theory and Reality Therapy. She is currently working as a Divorce Support Specialists. Dr. Wong has worked with the Ministry of Social Development and the Family Justice Court in Singapore, providing counselling for children facing the challenges of parental divorce and separated families. She holds a Masters of Art degree in Counselling and psychotherapy from the York St. John University in the United Kingdom and a Doctorate in Clinical Psychology from The Professional School of Psychology in the United States. 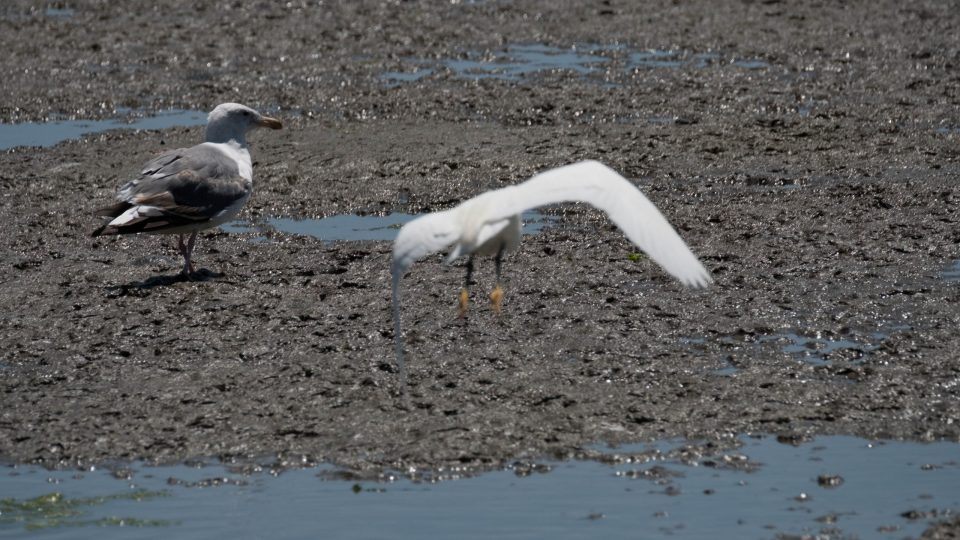 As in the United States and other Western countries, couples in Singapore seek out therapeutic assistance in addressing their major, unresolved issues which is mainly revolved around the family of origin.