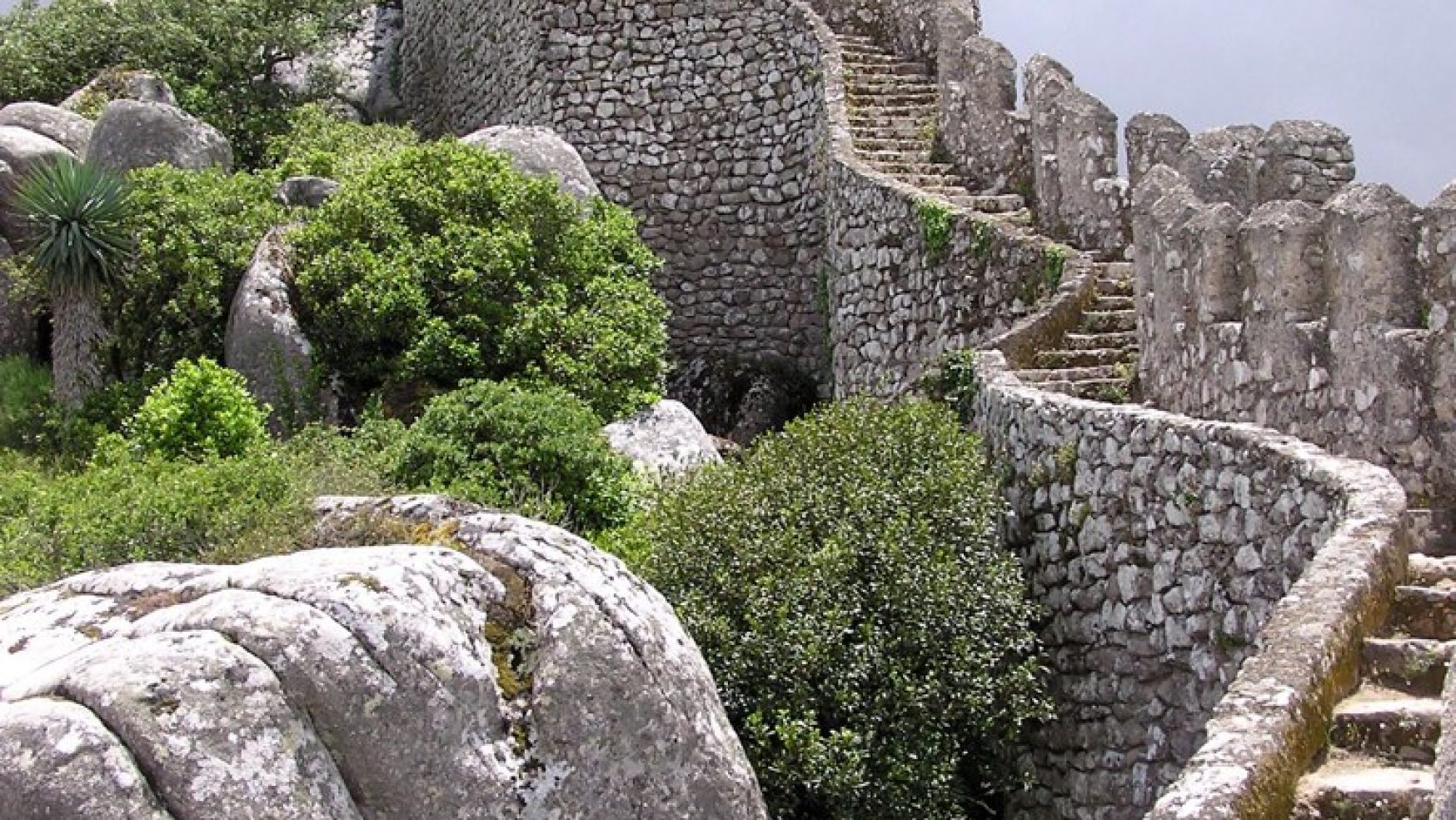 I employ role playing with my patients quite frequently. Sometimes it involves just a brief enactment of a scene from their life. An example would be an unsatisfactory interaction with their spouse. Sometimes I surprise them with challenges they don’t expect. If they are thrown off balance it provides them with the opportunity to practice their responses and centering skills. Sometimes I switch roles with my patients, with them assuming my therapist chairs and I theirs. My goal is to provide them with the opportunities of stepping out of their patient role and for me to enter into their frame of experiencing. Role plays can be helpful in rehearsing life challenges. They can also add resolution to situations that are physically difficult. Our patient may be able to express strong feelings to a parent or spouse who is no longer alive or available for dialogue.

There is much more to say about role playing “as-if”. I believe that role playing is an extremely valuable technique for helping the movement from realm of just words, talking about life problems, to the realm of feeling and action, although in a hypothetical situation. Courage, action in the presence of fear, creativity and imagination are at the heart of role playing. One particularly powerful role play technique I like, is George Kelly’s fixed-role therapy. In this “fixed-role” the patient is first asked to write a third person character sketch of himself. It is a sketch that might have been written by an intimate friend who knows the patient extremely well. The sketch is written as if the patient were going to be portrayed as the principal character in a play. “The object is to see how he structure himself.”  After the patient submits this sketch, the therapist studies it and prepares what is an enactment sketch.

This is a character sketch of a fictional person who shares many characteristics with the patient—but is different in at least one important dimension. The fictional character is not the patient’s psychological opposite, but he is importantly different. The difference may be intentionally drawn from the patient’s self- portrait—but is more often within a dimension that the patient has not even mentioned in his self-characterization.

The patient is asked to read the enactment sketch in session and his reaction is closely monitored. The patient is asked two questions: 1) whether he feels this other character seems genuine, and 2) whether this person is someone he would like to know. If his response is yes to both questions, he is asked to make an important time limited commitment in the form of a secret personal experiment. It is important that this experiment begin immediately in session. Importantly, the patient does not inform anyone including his spouse about the experiment. The enactment would simply become an exercise in acting if others were aware of it. When the patient receives feedback that he seems to be acting differently or strangely, it means that he is successful in his enactment.

Previous PostVideocast Instructions for Scoring IPI
Next PostIssue One: Professional Psychology and the COVID-19 Crisis 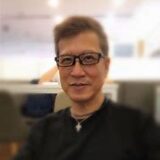 Ivan Zy LimDr Ivan Zy Lim is a Clinical Psychologist with over 15 years of extensive practice experience in treating mental health issues. He is passionate about helping adults and adolescents with psychological and emotional difficulties. Prior to this profession, Dr Lim had over 20 years of experience in the corporate world. He has extensive experience in multi-cultural consulting, training and team facilitation; and has delivered workshops in 13 countries around Asia pacific. Dr Lim is a strong believer in living a balanced and healthy life. His other passions include Chinese martial art, Qigong, Chinese philosophy, spirituality and Lion & Dragon dance. His passion for Chinese Martial Art comes from the unique philosophy within the system that he believe is transferable into a counselling and life philosophy context. His Chinese Martial Art path was and still is a significant part of his physical, philosophical, emotional, psychological and spiritual being. Dr Lim have integrates Chinese martial art philosophy (Confucianism, Taoism and Buddhism ) and Western talk therapy, a fusion of Eastern ideas with Western process. It provides an approach to learning and living well; the practical, the psychological and the spiritual, which he believe more adequately explain Asian behaviour.