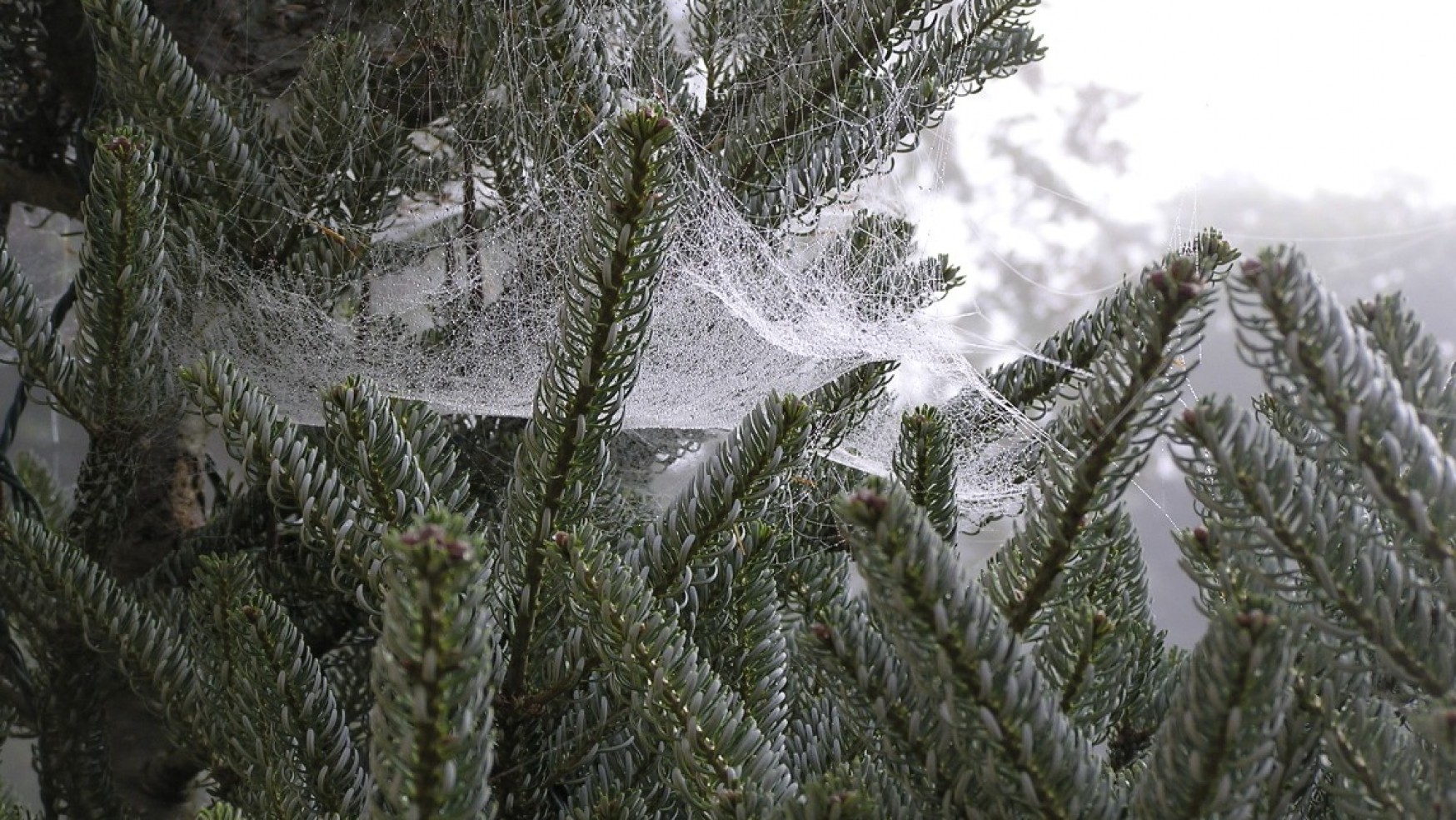 The following case study looks at how the leader initiating the conversation was able to break  through well-established defense routines that  were  keeping  her  manager  from  making  changes or  handling situations in  the most  productive  way.

The senior manager, Martin, had been transferred to the region six months prior to the conversation. He had worked successfully as a manager in three ocher parts of the world and had worked for the company for fifteen years. In casual conversations, Martin was warm and amusing. When asked what type of leader he thought he was, he said he was definitely a people person and attributed much of his past success to his ability to connect with people.

The problem emerged not long after Martin arrived in his new position. Performance measures were mediocre in the region. People got their work done and not much more. He described the problem as cultural. The work ethic was low. Loyalty to the company was non-existent. All they cared about was punching the clock and going to the pub before dinner.

Confusing task management with leadership is common with even experienced, caring managers. Being a people person because you are approachable and an easy conversationalist is not enough. Outgoing managers often assume their direct reports will come to them with problems and will be naturally motivated to give their best efforts because they create a pleasant work environment, attempt to know something about their employees’ personal lives, and they are patient when doling out goals and directions. .

What’s missing from this picture? Martin showed no curiosity about what his people need to feel inspired to give more time and energy to their work. Focusing only on finding ways to make it more enjoyable for people to work avoids the core of the problem – no one wants to work harder. You can’t solve emotional and motivational issues by politely giving direction, bestowing praise, and knowing whose kids play soccer and whose play baseball. Nice managers can still entrench the lieutenant and his plebes mentality.

The pattern for this Discomfort Zone conversation starts with the manager either asking for support from his or her leader to exchange the old for new people or trying to get the leader to agree that the problem is unsolvable because of cultural or situational factors. It is possible the manager hopes the leader will provide a magical solution that will resolve the problem, but usually the manager wants acknowledgment for doing everything right in a bad situation. This is the presenting situation whether the manger is a people person or an efficiency expert. The assumption is that the people are wrong and the manager, who has tried everything, is right. If there is a solution, though the manager doubts one exists, it is external to the manager. If only the people worked harder and cared more, everything would be okay. 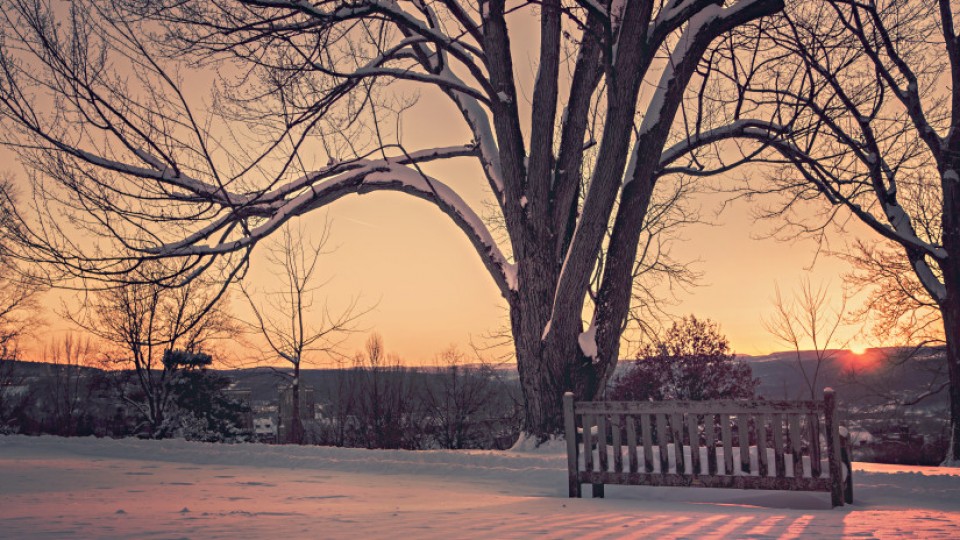 The second generation of women leaders, born between 1955 and 1980, are better trained, more savvy and have a stronger sense of self than their pioneer predecessors. However, women still hold only 16 percent of corporate officer positions in the United States.