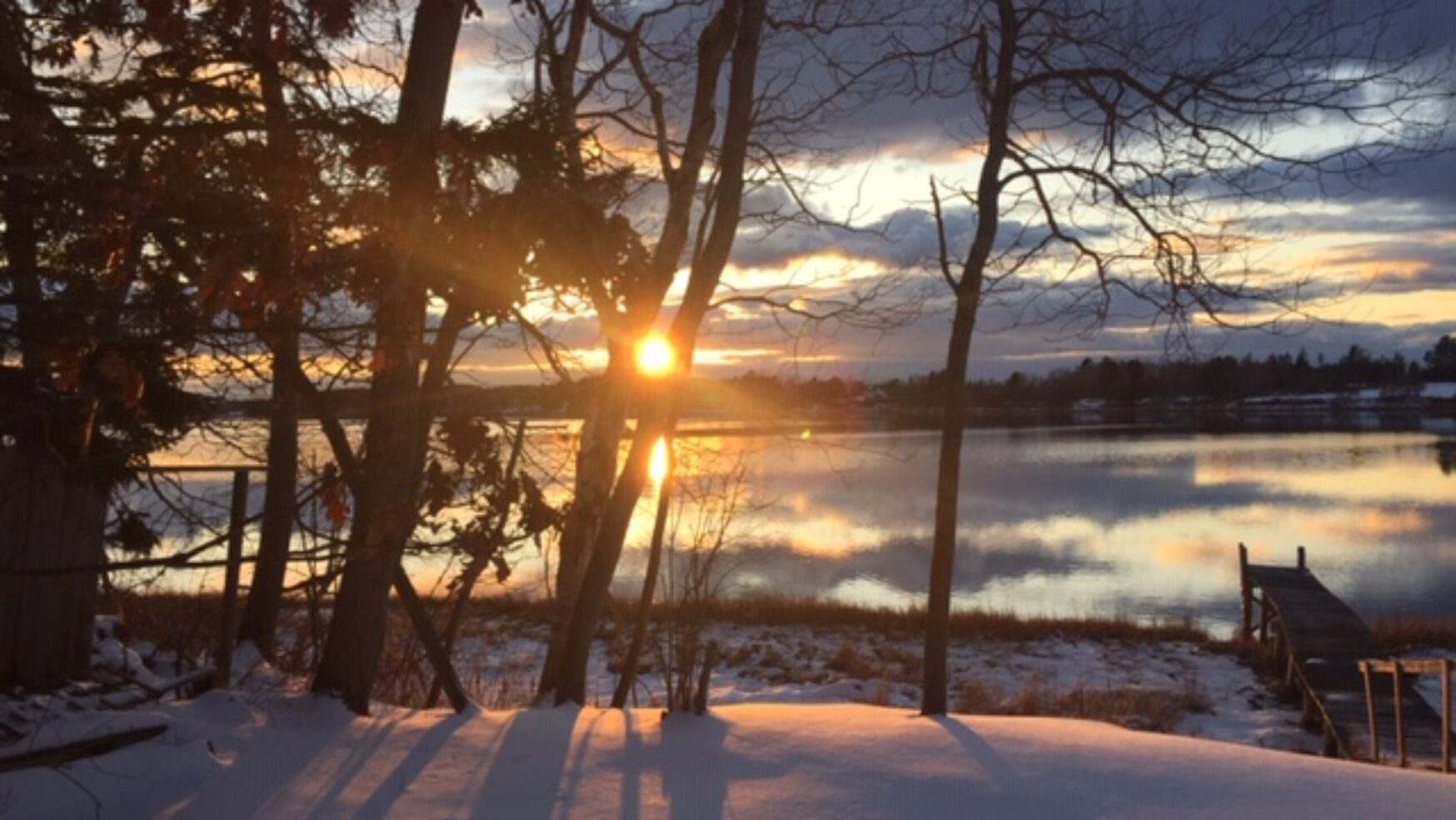 Language Matters. Often standing in the way of re-imagining America is old language to which meaning and/or values has been imposed by those with an agenda. Creating a future desired state means describing it with words whose definition has been discussed and agreed upon. Otherwise, one ends up right back where we started, arguing over intentions.

It Starts with a Different Kind of Community Conversation. Conversations that transform start with a framework, a set of principles, and a larger vision, but not an agenda.

Let go of everything and be in the moment.

Listen fully, with from the head and heart.

Get people to share what they deeply care about—declaring what impossibility, when made possible, would make a significant difference.

By embracing these principles and practices and inviting the community to create and own a shared future, we can realize what people want but don’t think they can have. As Margaret Mead so eloquently stated, “Never doubt that a small group of thoughtful committed individuals can change the world. In fact, it’s the only thing that ever has.”

Our project is to make these principles real in Dayton, and in so doing, help create what people want but don’t think they can have.

(1)  The maximum power principle or Lotka’s Principle has been proposed as the                fourth principle of energetics in open system thermodynamics, where an example of an open system is a biological cell. Energy Systems Language adapted from Odum and Odum 2000, p. 38