Home » Cruising Down the River 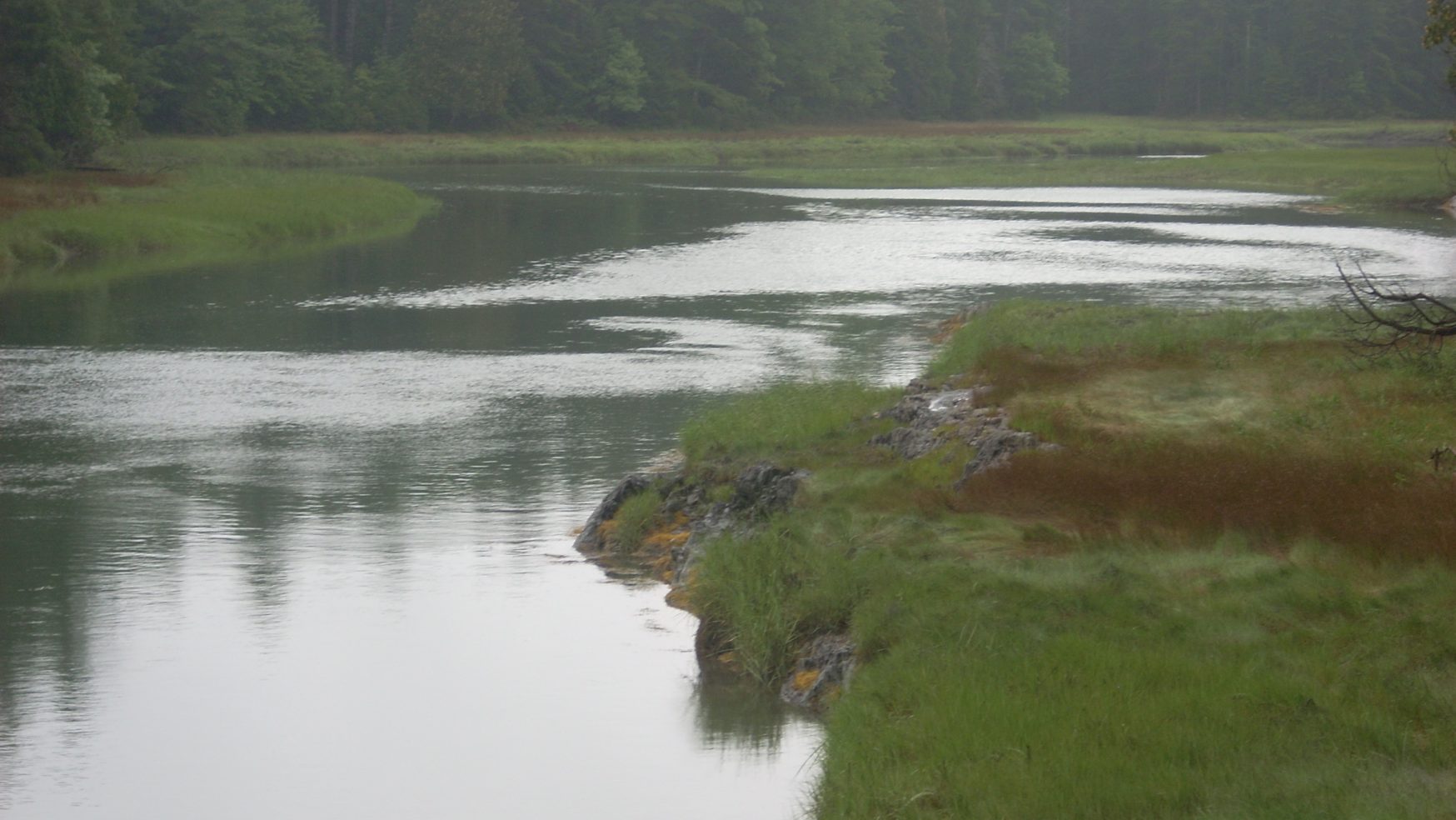 Cruising Down the River

“Help! Hey, somebody – help!!”
I turned and saw Bobby Goeth’s Volkswagen just starting to float gently past me, slowly turning sideways to the current, and sail majestically downstream. His wife and their two children were inside the car with him, and there were at least four arms waving frantically from the open windows.
People familiar with the old VW Beatles, or “bugs,” know they have a one-piece pan-type bottom and are nearly airtight to the point where it takes a good push to close a door with the windows rolled up. They have a tendency to float in high water, and that’s what Bobby’s was doing: floating merrily down the Niukluk River toward White Mountain, Alaska, located, as the song goes, “…a little southeast of Nome.”
I was standing on the far bank of the river, across from the old gold rush town of Council, putting on my hip boots and ready to scout out a crossing place for my Jeep station wagon. I was in no position to run out and catch the VW, now past me by some 20 yards and heading steadily toward deeper water.
“Bobby! Don’t open your door! Do – Not – Open – Your – Door!” I bellowed. Having offered this sage piece of advice, I solemnly watched the entire Goeth family slowly vanish around a bend in the river.
* * * *
The Goeths and I, along with two other coworkers at the Alaska Communication System station in Nome, had driven to Council on a warm Saturday morning in July. My two friends had ridden with me in my Jeep, and Bobby was driving his new VW, recently arrived aboard ship from Seattle. Council had its beginning around 1897 when gold was discovered on a nearby creek, but from a peak population of some 15,000 it soon emptied after major gold discoveries near Nome, around 25 miles away, in 1900. It lay deserted and almost forgotten, but its buildings were left standing and – surprisingly – intact and largely undisturbed. Even during our several earlier visits in 1957 and 1958, we found old calendars dating from the 1930s still hanging on the walls in an old school building. Many other artifacts were in evidence throughout the town, and the later mania for looting antiques and pointless destruction had not yet made its appearance.
My two friends had already waded across the river to the town, and I was the only one wearing boots. To the rescue! I got in my Jeep and eased down the gentle bank into the water, thinking I could make my way to the gravel bar that stretched down the river and drive downstream as far as I could to find Bobby.