Home » de Tocqueville and the Communities of Heart 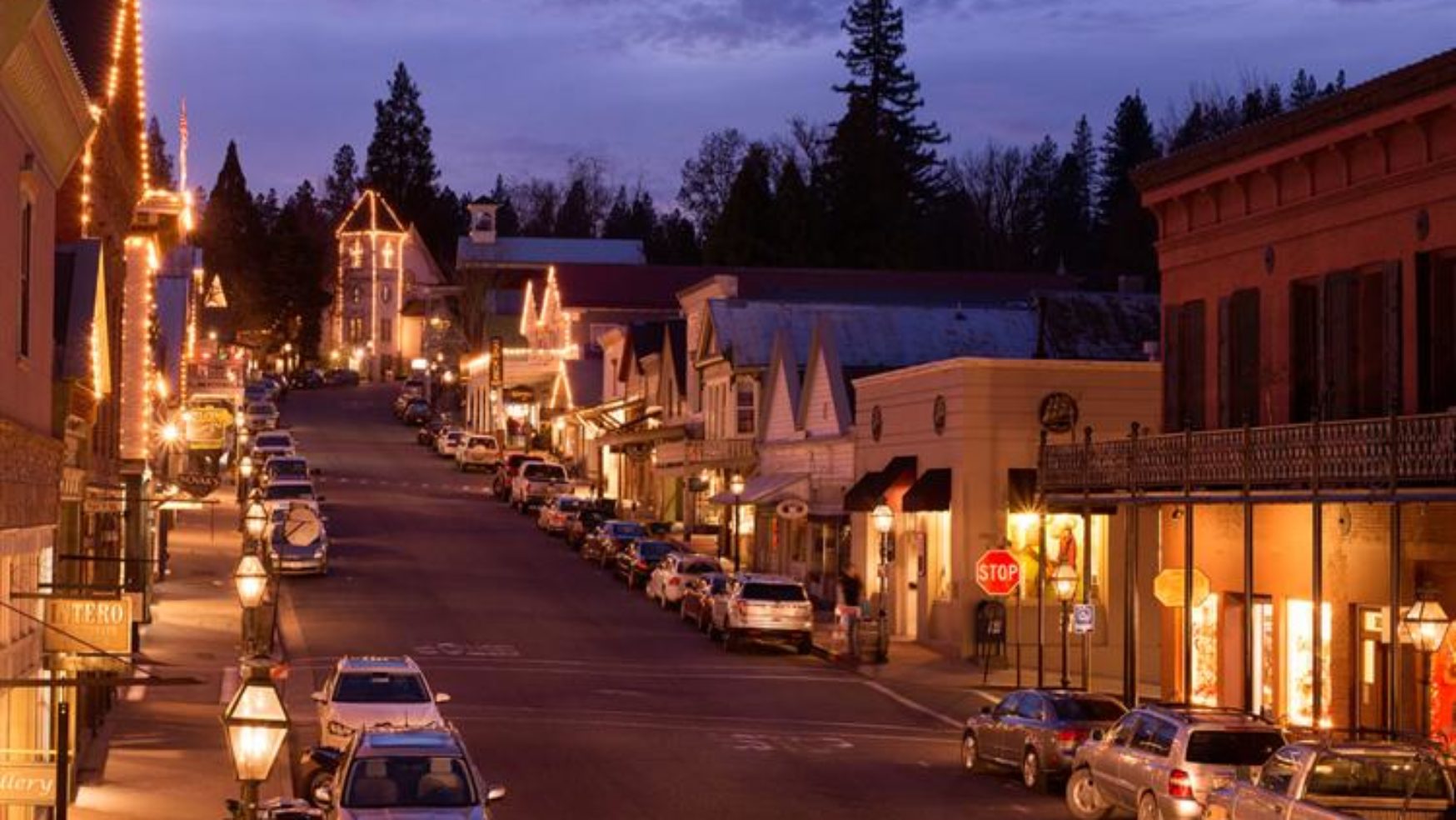 We reiterate de Tocqueville’s conclusion that habits of the heart are most likely to found in these small and remote communities: the “island community” is more likely to be a “community of heart” than is the case with suburban or urban communities. In making this claim, we join such contemporary observers and commentators on North American life as James Fellows and David Brooks in proposing that the collective, collaborative vitality of North American life is often to be found in these island communities.

This is especially the case when the citizens of these communities are faced with an imminent disaster: a forest fire, flood, opioid epidemic or mass shooting. As one of our colleagues in a small, isolated California community has noted when working on a team helping citizens evacuate from an impending collapse of a nearby dam: “there were no Republicans or Democrats coordinating these efforts and filling these sand bags, there were only concerned neighbors and citizens.” There was only a community of heart that transcended all political, ideological and socio-economic barriers.

While personal and collective habits of the heart are probably most apparent under these stressful conditions, we believe that with careful and appreciative examination, the collaborative spirit also exists in the daily life of these citizens. They have to rely on one another when addressing the challenge of revitalizing the local arts, finding the funds to repair and expand the local library, restoring a local river or constructing a strategic plan for restoration of their local economy.

Unfortunately, their self-reliance often comes at a cost. These communities of heart often work in isolation from other island communities that are facing similar problems. Wheels are reinvented, collective multi-community appeals for public and private funds never get off the ground, and competition between communities rather than cooperation among communities and the sharing of knowledge, resources and interpersonal support doesn’t exist.

Certainly, there are many instances of single-focused, short-term collaborative projects involving multiple communities and their leaders. However, there typically is not a long-term consortium-based structure in place that can be sustained and expanded over many years. We propose that just such a consortium of island communities be established that brings together a small number of these island communities – these communities of heart. This collaborative community program would build on the several conditions first identified by de Tocqueville.

Previous PostI Don’t Want No Bad News – but I am Curious about This News: Our Polarized Reactions to Negative Feedback
Next PostCommunity Capital: Its Sources and Functions in Communities of Heart