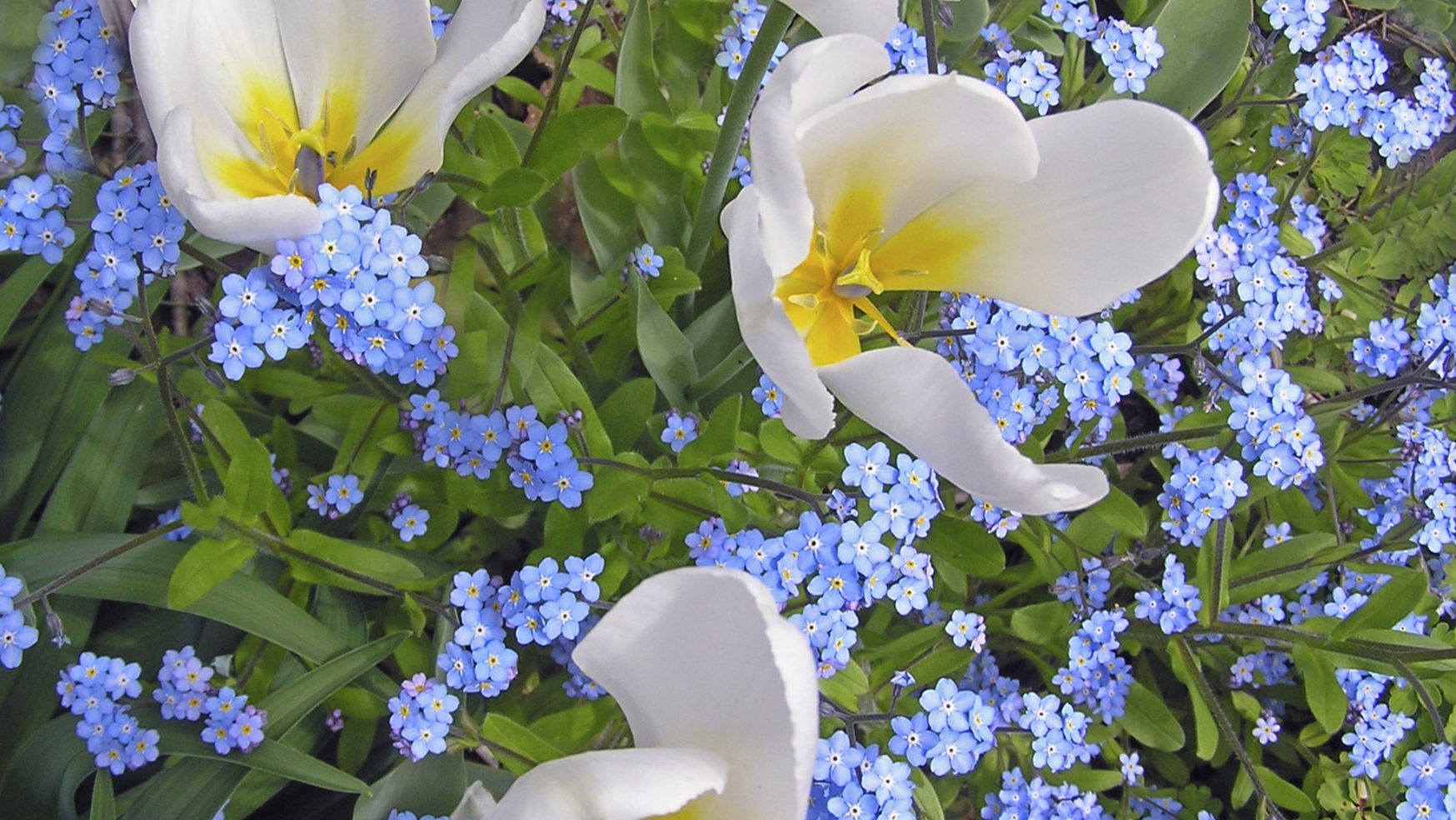 The world and internet abound with those that strongly espouse that hope is nothing without action. Science fiction writer Ray Bradbury said in a 2012 interview, “Action is hope. There is no hope without action” (Weller, 2012). Motivational speaker and sales leader Anthony Iannarino also had strong words against hope without action in a recent blog post. “Hope. The very word suggests that one believes what they want is out of their control. Something unavailable to them without divine intervention. It suggests passivity and waiting. Hope and waiting are the twin diseases of the disempowered, those who believe they lack agency. Of all the strategies one might choose to produce better results, hope should not be one of them, least of all the reliance on luck, or chance, or circumstances to unfold in a way that is favorable to you. Any strategy that requires that one do nothing but wish for what they want is to believe that reality in some way resembles a fairy tale” (Iannarino, 2018).

Bryan Golden, author, speaker and motivational expert wrote, “There is no accomplishment without action. Those who wait for something to happen are always waiting. Hoping for your desired outcome may be uplifting, but without action, it’s ineffectual. Action is an essential component of success” (Golden, 2017).

While I appreciate what feels like very Western approaches coupling hope with meaningful action, I can’t help but think of the situations of individuals such as Viktor Frankl. He successfully kept a certain hope and meaning of life alive while he had no real options for goal-directed (escape from a concentration camp) activity. His experience brings to mind another extreme example of maintaining hope in the midst of dire circumstances and very little control – the Donner Party. Of the original 87 members who made it to camp at Donner Lake, “most of the males (30 out of 53) died; most of the females (24 out of 34) survived. The 57 percent death rate among males was nearly double the 29 percent death rate among females” (Diamond, 1992).

It has been speculated that one of the reasons the Donner Party female survival rate was higher was because they had primary responsibility for taking care of the children and it fell on them to keep their children, and hope, alive. The death toll was highest among men (67%) in the prime of life, age 20-39, who were not attached to a family. In addition, many of the Donner Party men died violently along the journey while the women tended to their families. “It’s clear, though, why social contacts are important for both sexes. They provide concrete help in case of need. They’re our source of advice and shared information. They provide a sense of belonging and self-worth, and the courage to face tomorrow. They make stress more bearable” (Diamond, 1992). I would add it was the social contacts which increased the hope that helped those members of the Donner Party who did survive.