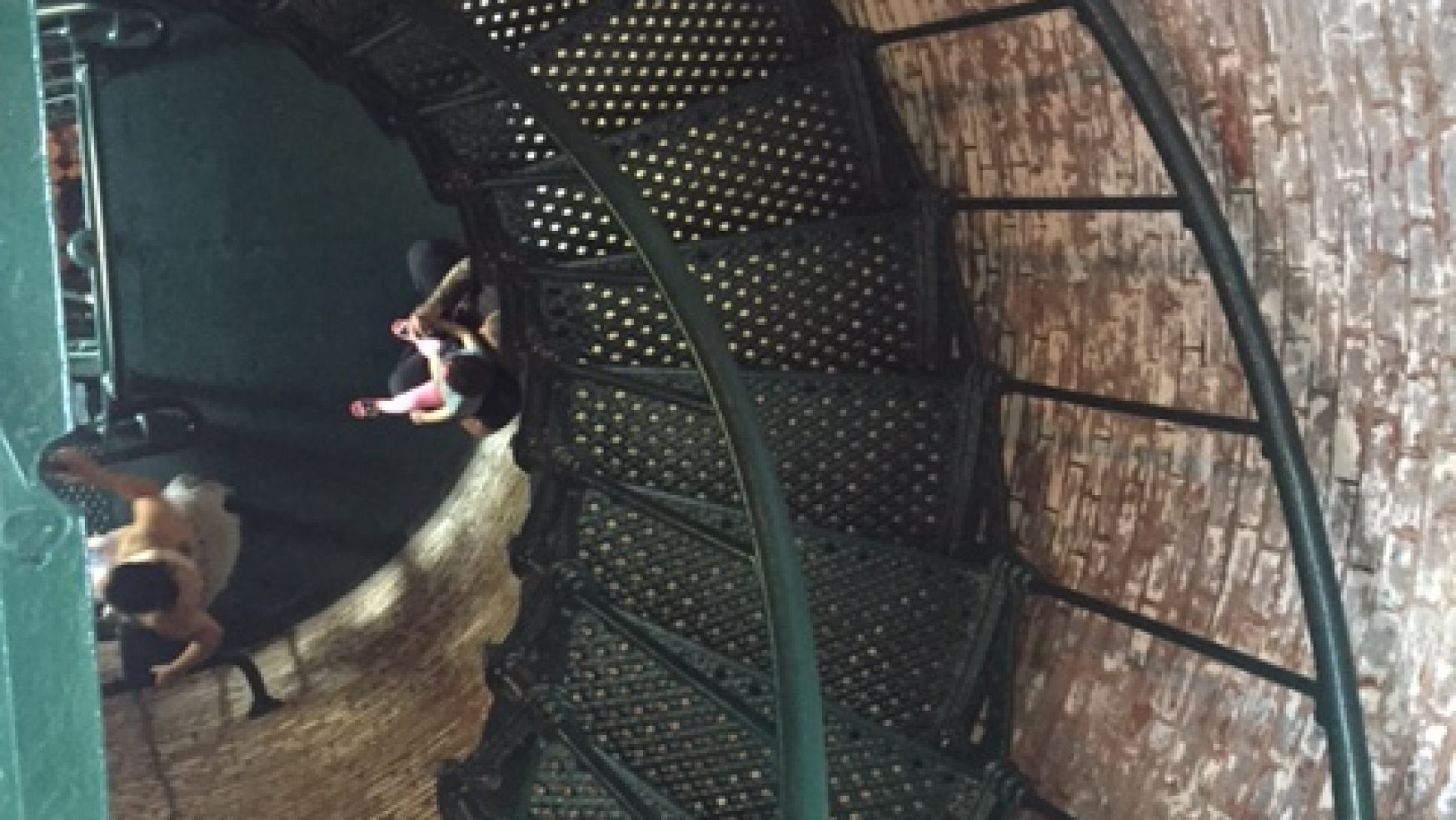 Basis of Social Construction II: Espoused Theory vs. Theory in Use

I offer a second way in which to view the nature and course of a social construction—that I shall apply in my analysis of the assumptive worlds of psychopathology. This second view comes from the work of two psychologists, Chris Argyris and Don Schon (1974). During more than twenty years of remarkable collaborative work, Argyris and Schon provided a detailed analysis of the way in which we, as leaders, members of a work group, or someone treating psychopathology, operate with two distinctive theories about human behavior (and particularly about our own behavior). On the one hand, we have an Espoused Theory. This is the theory we offer to other people when asked why we do what we do:

“Why do I confront this person who works for me by offering examples of his misconduct? I do this because, he needs to know what he is doing in order to improve his performance.”

“As a leader, it is important for me to treat all of my employees in a fair and equitable manner. That is the modern way to be a leader.”

Our espoused theories often come from the books or articles we have read or the training session we attended last week (if we can still remember what was contained on the power points). At some level, we even believe that we operate in a manner that is aligned with this theory—though we are usually aware that there are “exceptions” – such as when my subordinate has ignored my previous feedback, or when the organization I lead is “in crisis.”

This moves us to the second type of theory identified by Argyris and Schon. This is the Theory-In-Use—a theory that guides the way in which we actually operate. This is the theory that would be identified by someone who is being objective and perhaps naïve (the proverbial “person from Mars”) when observing our behavior. Many years ago, I was conducting a summer program that involved learners of all ages. My two children were attending this program. One day, I asked one of my young children what she had observed. My child indicated that there seemed to be a lot of time spent sitting on uncomfortable chairs just talking about stuff. “Dad, why do people spend all of their time sitting on their butts? Don’t they want to start doing something?” My child seems to have captured my pedagogical theory-in-use: people learn and somehow remain engaged when they are just sitting around and talking to one another.

For our thoughtful boss who is offering feedback to his subordinate, the theory-in-use might be: “I will provide the feedback, knowing that nothing will change; however, I can feel good about myself knowing that I provided the feedback and can use this as evidence that my subordinate will never change, even though I have offered him my candid feedback.” The caring leader may hold a more general theory-in-use that suggests: “the way in which to get people really working is to identify the current situation as a crisis and push hard for results. I am only being tough on people because of the crisis and will return to a more kindly style of leadership once the crisis is over.”