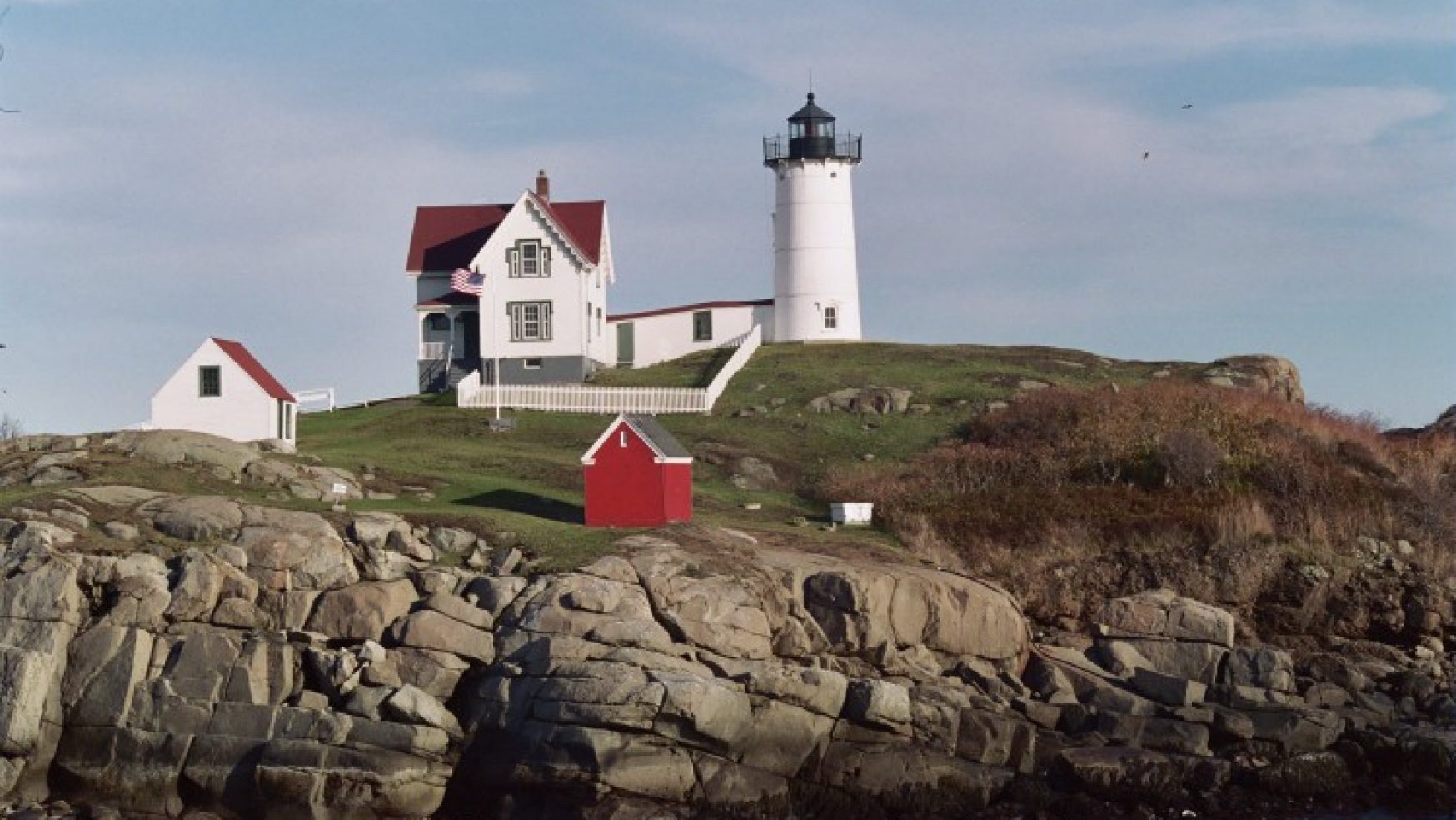 The Choices of Freedom

How do men and women act when they face their own recent liberation and freedom, when they find themselves living on the uncomfortable and unfamiliar edge of a new society and a new reality? Facing opportunities and constraints, Estonians and Arabs, like all people, must choose one of three options: (1) escaping from freedom, (2) creating the illusion of freedom, or (3) authenticating their own sense of “true” freedom.

We often choose escape or illusion because of the profound fear and anxiety associated with our transcendent awareness of our being. We are not alone in the universe—but often feel isolated and without guidance and support. These conditions have always been present; they are unique neither to our postmodern era nor to post-Soviet Eastern Europe (or the Arab world). This is essentially the biological or, some would say, existential or spiritual dilemma that humankind has faced since it first emerged or was created as a sentient being. This is the message of Genesis and, in particular, the story of Adam and Eve’s expulsion from Eden. We have tasted the forbidden fruit of transcendent knowledge and must now live in freedom and fear—dwelling alone outside the comfortable confines of the divine Eden in which we were born.

…. was not rebelliousness but foolishness. Their lack of wisdom made them exceedingly vulnerable to temptation. Once they gave in to that temptation, their freedom was invaded by attachment. They experienced the need for more. God knew that then they would not (could not) stop with just the one tree. ‘They must not be allowed to stretch out their hands and pick from the tree of life also.’ So, God made a set of clothes for each of them and sent them out of the garden.

Thus is told a story that contains all the basic elements of humankind’s confrontation with freedom. We readily become addicted to illusory freedom: the creation of gods or technology, savoring of wealth and possessions, mind-altering drugs. Yet, in seeking out this illusory freedom, we soon confront the awesome responsibility that true freedom entails. We soon discover that there is wisdom beyond us and freedom’s shadow is doubt. We feel alone, struggling to survive outside Eden.