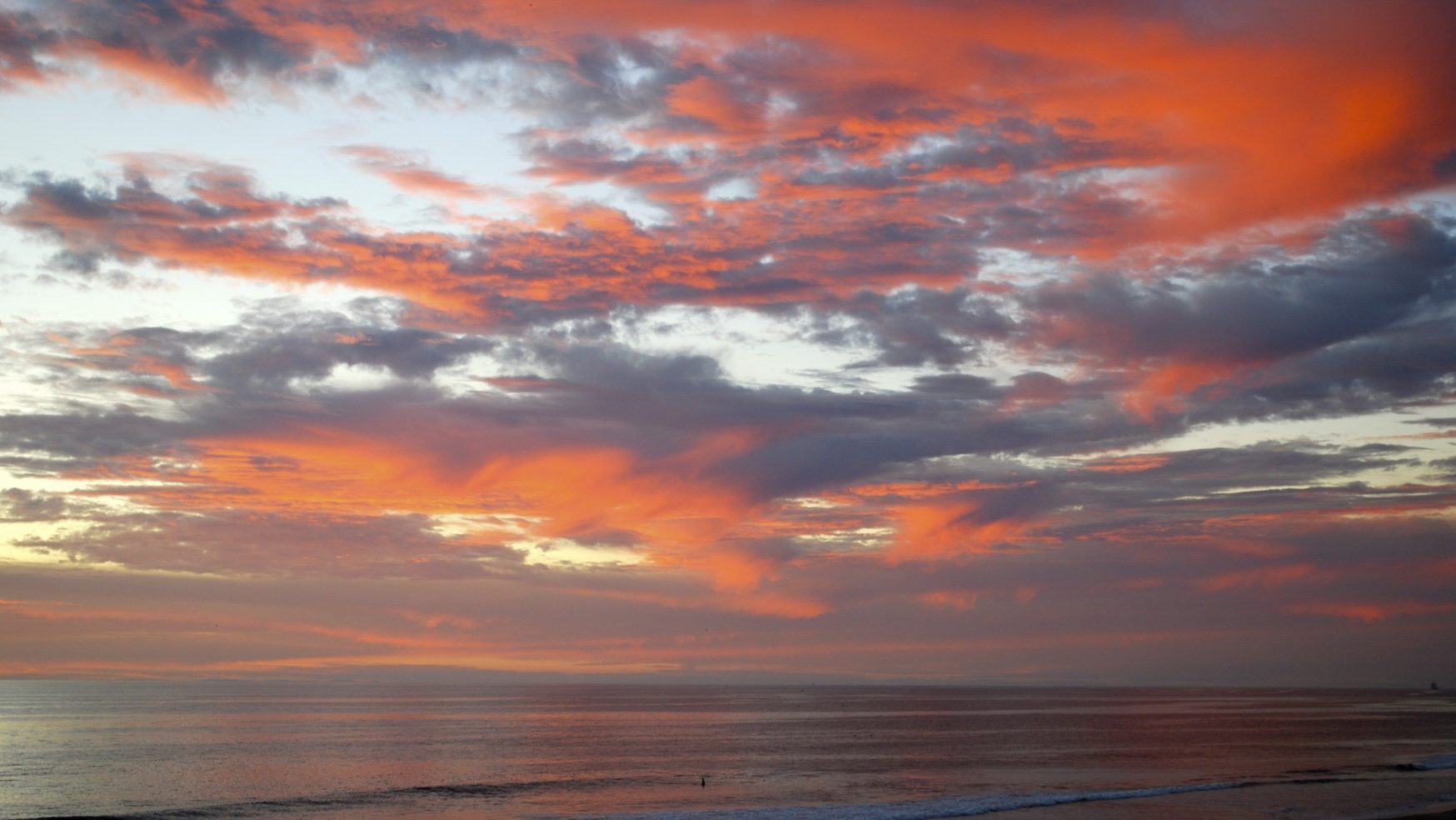 I frequently listen to classical music while I am working and in the evening before going to bed. The music during the day tends to be from the so-called classical era (from Haydn to Beethoven, with some bowing to later composers like Schumann, Brahms and Dvorak). For me, this is more than background music. I find the music of these 18th and 19th Century giants to be filled with wonderful themes, variations and intriguing dissonance. I must admit, however, that I find the often-predictable structure of their music to be particularly reassuring and pleasant on the ear.

In the evening, the radio often trots out 20th and 21st Century fare. Much of it plays well in my untrained ears. The narrative work of composers like Copland, Barber and Thompson is, of course, fitting for my American ears. I also happened to be enthralled with Mahler’s massive work, as well as the lyrical work of Debussy and Ravel, and the Russian compositions of Prokofiev and early Stravinsky. There was a major shift from a universal Sonata form to the often-nationalistic, programmatic music of the late 19th Century. The structure had changed but there was still the fundamental “story-line” of the musical narrative. A tale was being told.

But something happened in the 20th Century that made music harder for me (and many other musical novices) to hear and comprehend. The structure was abandoned! Sure, there was the highly-structured 12 tone music, but structure for the most part was tossed aside by 20th Century Composers. We do have the simple and highly repetitive structure of contemporary late 20th Century and early 21st Century minimalist composers, but I don’t think this qualifies as being comparable in any way to the large, multi-tiered musical structures of 18th and 19th Century classical music. I don’t think this is simply a matter of “getting use to a new sound” (like we are asked to do as old folks with contemporary rap and hip-hop in the domain of popular music). I think that something more profound has occurred.

The Life and Death of Shared “Standards”

I propose that the shift in musical compositions is aligned with a much broader change in many of our contemporary societies. The classical music of the mid to late 20th Century and early 21st Century is no longer based on a shared compositional “standard”. The collective is no longer holding up. Now, the structure (if there is any) is unique to each composer (even each composition). There is sometimes the informal structure found in 19th Century narrative/programmatic compositions (like the work of Richard Strauss). There might now be structure inherent in contemporary compositions that build on frequent repetition of a specific theme, sequence of notes or rhythm (an extended version of what Ravel was playing with in Bolero). There is also the use of a unique sound (often dissonant) to which the composer frequently returns to gain a powerful effect. But none of these variations on a basic theme/structure constitutes anything like a compositional “standard.”

The broader alignment to which I am referring resides at the heart of what many philosophers, art historians, and social observers, including myself (Bergquist, 1991), have referred to over the past thirty years as post-modernism. In this new world, we must all look for and impose a tailor-made structure on our life and on the way in which we interpret and act upon reality. 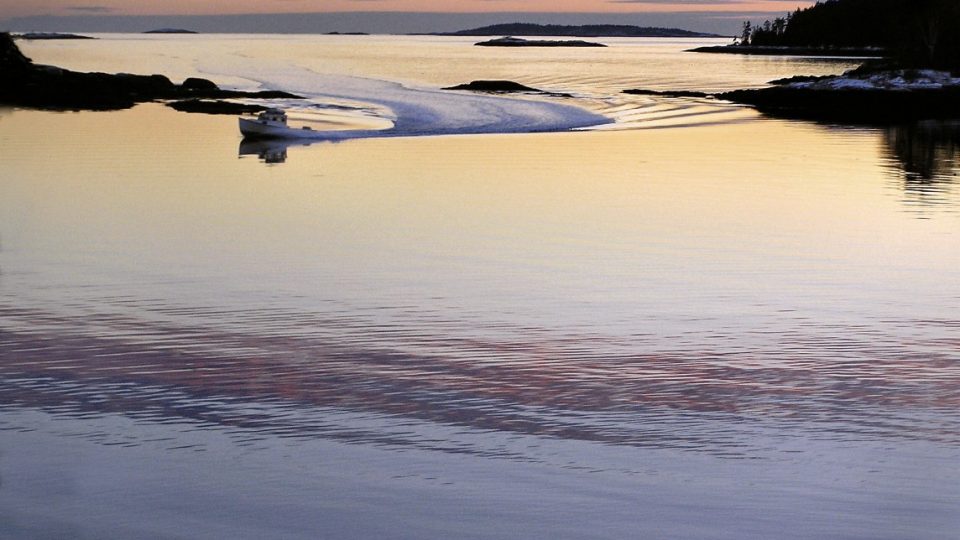