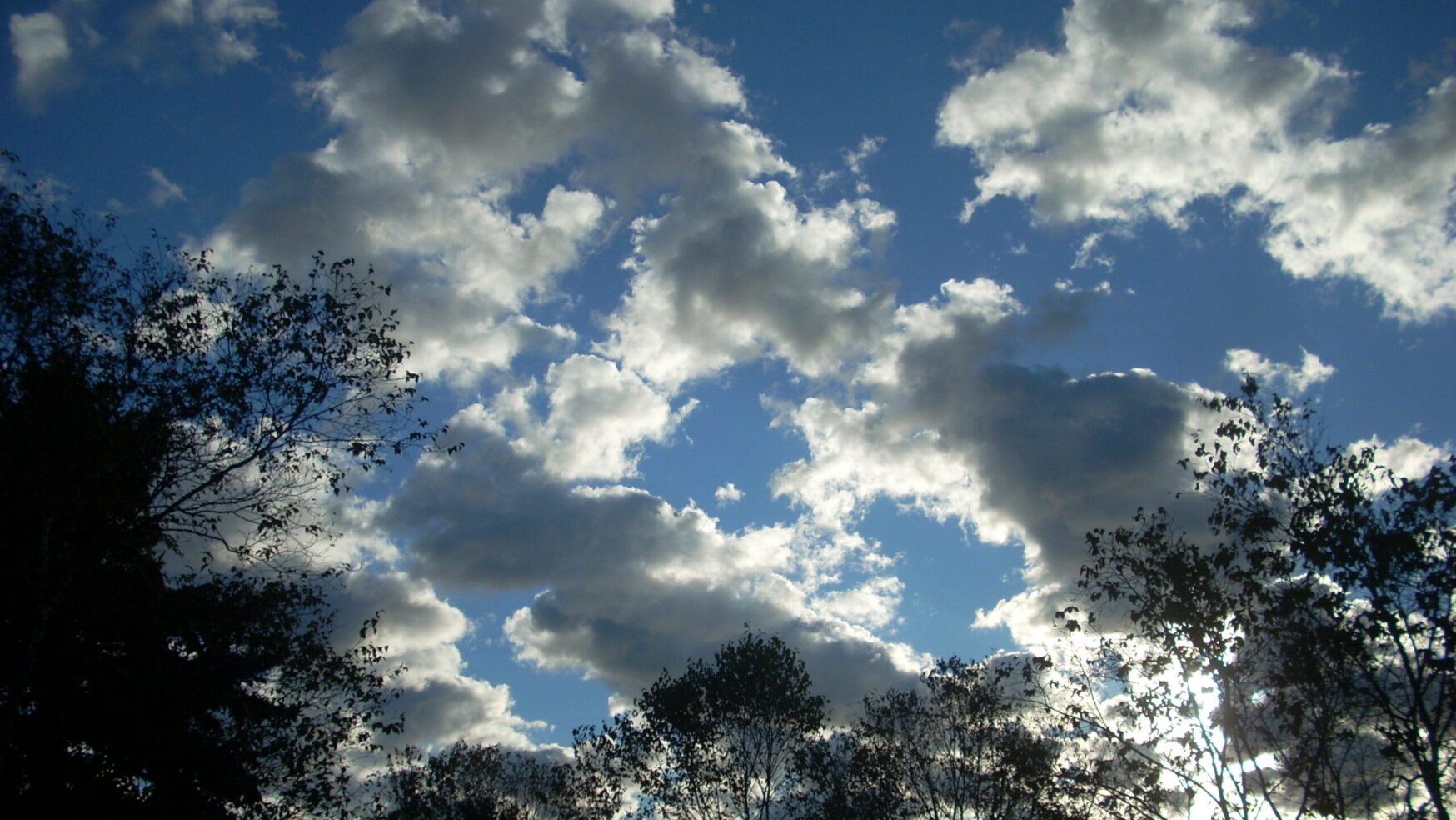 The Global Psychology Task Force is one of several Laboratories being engaged by The Professional School of Psychology (PSP). Like traditional laboratories, the PSP Laboratories are convened as settings in which specific themes and hypotheses can be explored and tested by Laboratory participants. The Global Psychology Task Force has been convened multiple times over  the past year, initially to explore the psychological ramifications of the COVID-19 virus, and then to explore such themes as discrimination and micro-aggressions, quantum theory and psychotherapy, and the world lived by women for whom there is virtually nothing but work.

This latest PSP Laboratory focused on the nature of consciousness and the impact on consciousness of technologies that are deeply embedded in the human psyche.

Session One: Human Consciousness and the Octopus

The first session of this task force project focused on the specific nature of consciousness and related matters as introduced in a specific documentary film: My Octopus Teacher. This session was facilitated by Dr. Karin Bustamante. Five colleagues joined with her (William Bergquist, Larry Hiner, Gene Riddle, Rosalind Sun and Kevin Weitz)  Following is a video recording of this session:

One of the participants (and co-coordinator of the PSP Laboratories) William Bergquist, has provided a brief set of comments regarding his own reactions to and reflections on My Octopus Teacher:

I think this is a movie about attachment—and consciousness. Obviously, our protagonist became attached to the octopus, and this is a sweet and compelling story. Human beings, however, often get attached to animals – such as our pets (dogs, cats, mice, etc.). The key factor seems to be that the other entity (animal) must in some way respond to us—and then we can become attached. This, of course, is not the whole story about attachment, since we can become attached to objects as well as other living beings. We become attached to our house, our car, etc. Is this a different kind of attachment. There is also something beyond pets and objects. Do we become attached to our garden, or to individual flowers or trees? Do we mourn the “death” of a flower in the Fall and celebrate the “rebirth” of the flower next year – much as our protagonist mourned the death of the octopus and the “rebirth” of the new young octopus (that might be an offspring)?

The other theme that I thought was of interest is the protagonists’ devotion to the octopus—seemingly at the neglect of his own family until he brought in his son. What about other members of his family? We never hear about them. This reminds me of Persig’s “Zen and the Art of Motorcycle Maintenance.” He writes about his own evolution, while his son is sitting on the back of the motorcycle. For the son, there is nothing to view other than his father’s back. I found out that Persig’s son later ended up in a mental hospital. I wonder about what other members of our protagonists’ family were “taught” while he was learning from the octopus.

I do think that this movie speaks to broader issues regarding human consciousness and the impact of attachment on this consciousness. What happens, for instance, to the rest of the employees in an organization when its leader becomes attached to some other person or object. One of my associates worked in an organization where its leader met each Friday morning with a famous psychoanalyst The analyst knew nothing about running an organization, yet the president of my associates company came out of his session every Friday with crazy ideas about how to change the direction of his organization. Everyone suffered from his attachment (transference) to this analyst.

This also reminds me of Rasputin—to whom the Russian Czar became attached after Rasputin might have miraculously healed the Czar’s son. Rasputin ended up having massive influence over Russian government affairs. The Russian revolution might not have occurred if the Czar was not attached to Rasputin. It is also worth noting that Rasputin was not easily killed. I imagine that “consultants” who thrive on a powerful attachment to the leader of an organization are also not easily “killed.” This was the case with a noted consultant and author who won the favor (powerful attachment) of the president of a major bank. As in the case of Rasputin and the analyst seeing my associates’ boss each Friday, the bank consultant had a profound and destructive impact on the bank and led it from being one of the largest bank in the world to being a struggling institution that was soon bought up by another bank..

What about a leader who is attached to himself (the narcissistic leader). He also can be quite destructive. What about attachment to something intangible – such a power or fame. I also wonder about the impact on the leader’s judgement regarding their attachment to objects – such as money, an expensive automobile or a large yacht.  I think about the business run by one of our colleagues.. He sells very expensive watches (from $60,000 to $500,000). Are the purchasers of these watches attached to them, or at least the social status that attends displayed this watch when interacting with other wealthy people?

Consciousness and attachment seem to interweave.  I suspect that attachments are to be found among all sentient beings–but might take on a unique character when coupled with consciousness — and the attendant recognition that life is finite and that one has to decide in the midst of this finitude what is to be valued and what is to guide one’s actions. Do attachments dictate our values and priorities, or is it the other way around?

Previous PostOrganizational Consultation XIV Generating Information from Outside the Organization: Appreciative Benchmarking
Next Postcoachbook: A guide to organizational coaching strategies and practices 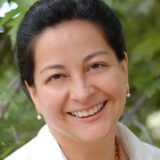