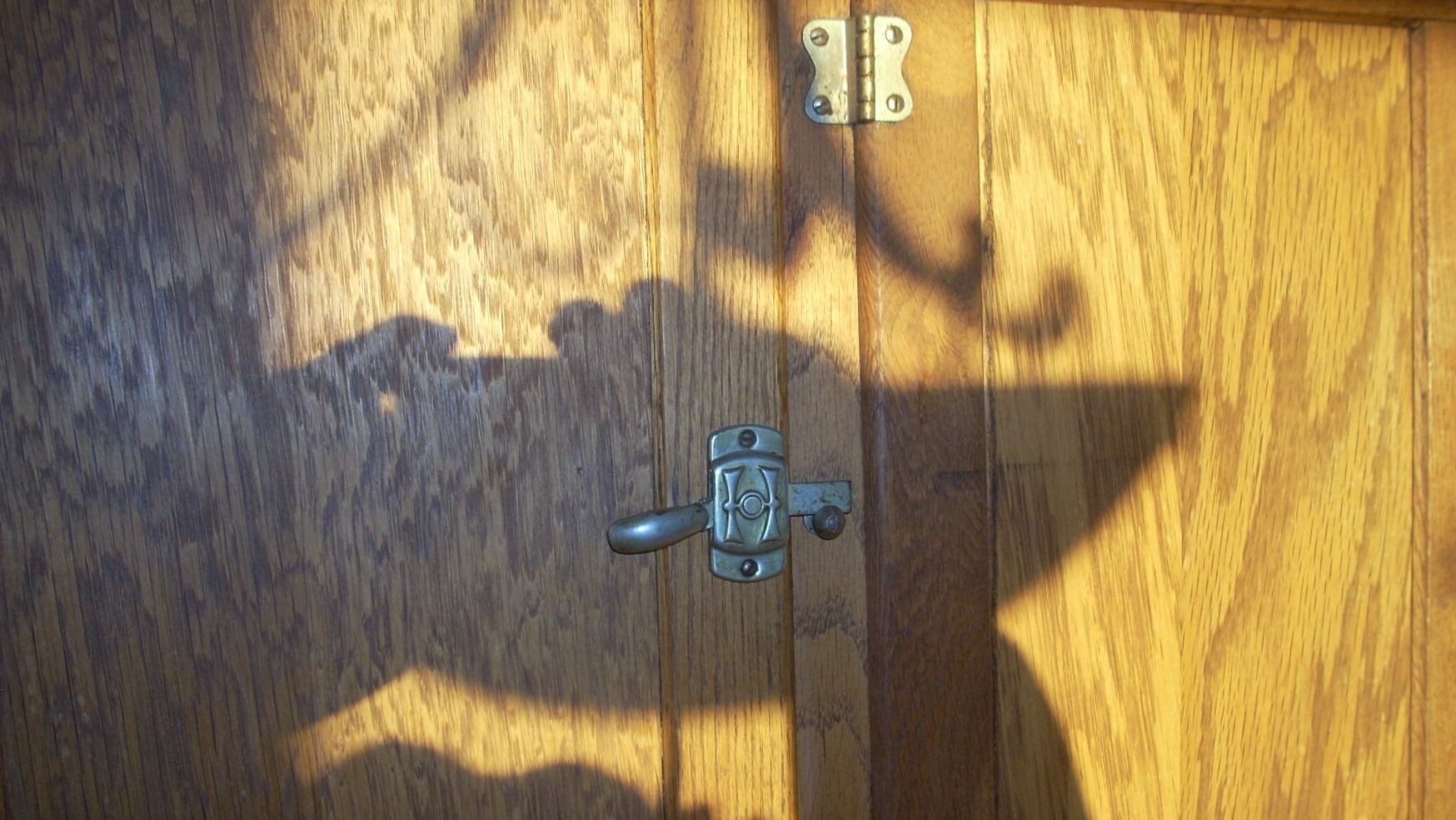 “Reading Sullivan is an acquired taste that requires an extremely active and critical engagement with the flow of his ideas”*. 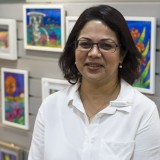 Piyali ChakrabartiPiyali is a Singapore Registered Psychologist (SRP) and an Approved Supervisor recognized by the Singapore Psychological Society. She completed her M.Phil in Medical & Social Psychology (specialization in Clinical Psychology) after completing her Masters in Applied Psychology. She is a Certified Choice Theory Reality Therapist (CTRT) through the William Glasser Institute of USA. She is also trained in Cognitive-Behaviour Therapy (CBT). Besides being a Psychologist at Scott Psychological Centre, Piyali continues to offer her services part-time at the Cerebral Palsy Alliance Singapore where she had previously served as Head of the Psychology Department. Her career in mental health and clinical psychology has given her experience in counseling and therapy with diverse populations across a wide range of institutional settings like hospitals, private practice, special education centers, and schools. Piyali is experienced with supporting clients from Singapore and abroad. Having resided in different countries, she is keenly aware of the challenges and potential adjustment issues that expatriates and their families may face when settling in Singapore. Her clinical interests lie in managing anxiety and depression as well as issues related to lifestyle and relationship changes for adults and children. Apart from providing direct clinical services to clients, Piyali is passionate about developing the competency of budding psychologists through providing clinical supervision. She is also involved in teaching Psychology courses, such as, Diploma & Master level. Recognizing the effectiveness of different intervention modalities, she also conducts workshops.

View all posts by Piyali Chakrabarti