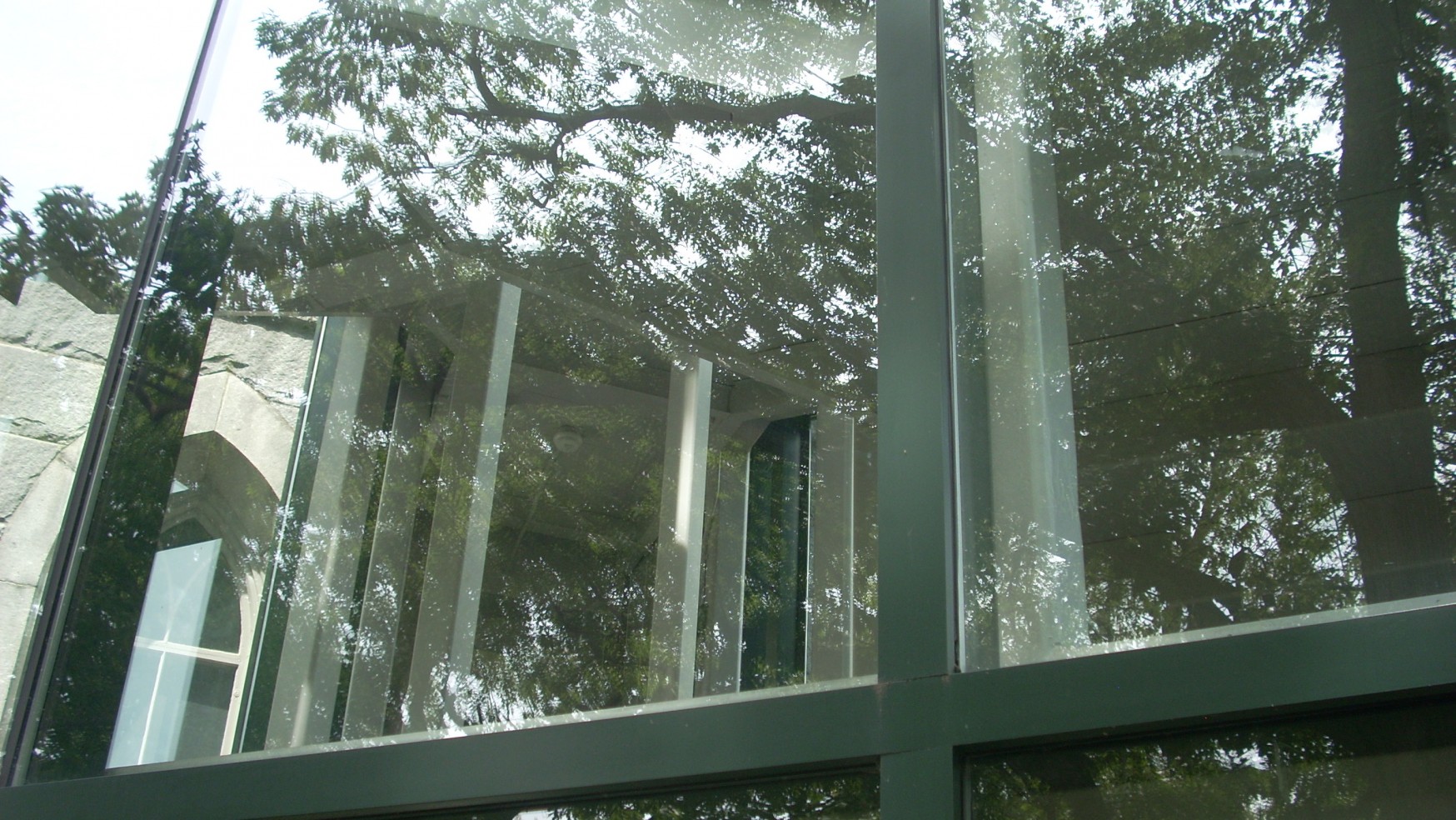 Examples of selfless behavior abound in nature. Cells within an organization sacrifice themselves to prevent spread of infections, worker bees in hives sacrifice their right to reproduce, and many female mammals will suckle one another’s offspring.  Human cooperation and collaboration cover vast areas of activity and behavior, and individuals place their own reproductive success on the line for the benefit of another individual.

Since the publication of Charles Darwin’s “Origin of Species” (1859), biologists have struggled to reconcile evolution’s “selfishness” with the clear evidence of cooperation in nature. The dominant view of evolution followed Tennyson’s description of nature as “red in tooth and claw,” however Darwin proposed evolution by natural selection in which individuals with desirable traits reproduce more than their peers and contribute more to the next generation. He called this competition the “struggle for life most severe,” and evolution was commonly called “survival of the fittest.” It appeared logical that one should not help a rival, should even cheat to win, and winning the game would be all that counts.

Any observation of various species of animals reveals a social nature, and it is unusual to find many animals apart from their group unless they are lost, injured, or ill.  Many English words describe the groups of animals; a covey of quail, a pod of whales, a herd of sheep, a pride of lions, a pack of wolves, an exaltation of larks.  It is a fundamental part of animal nature to be connected, to live in relationship, and researchers are continuously finding more evidence of social networks in what would have been considered unlikely species. 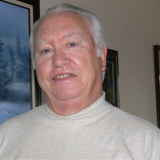