Home » In Search of Truth I: Hubris and Narcissism 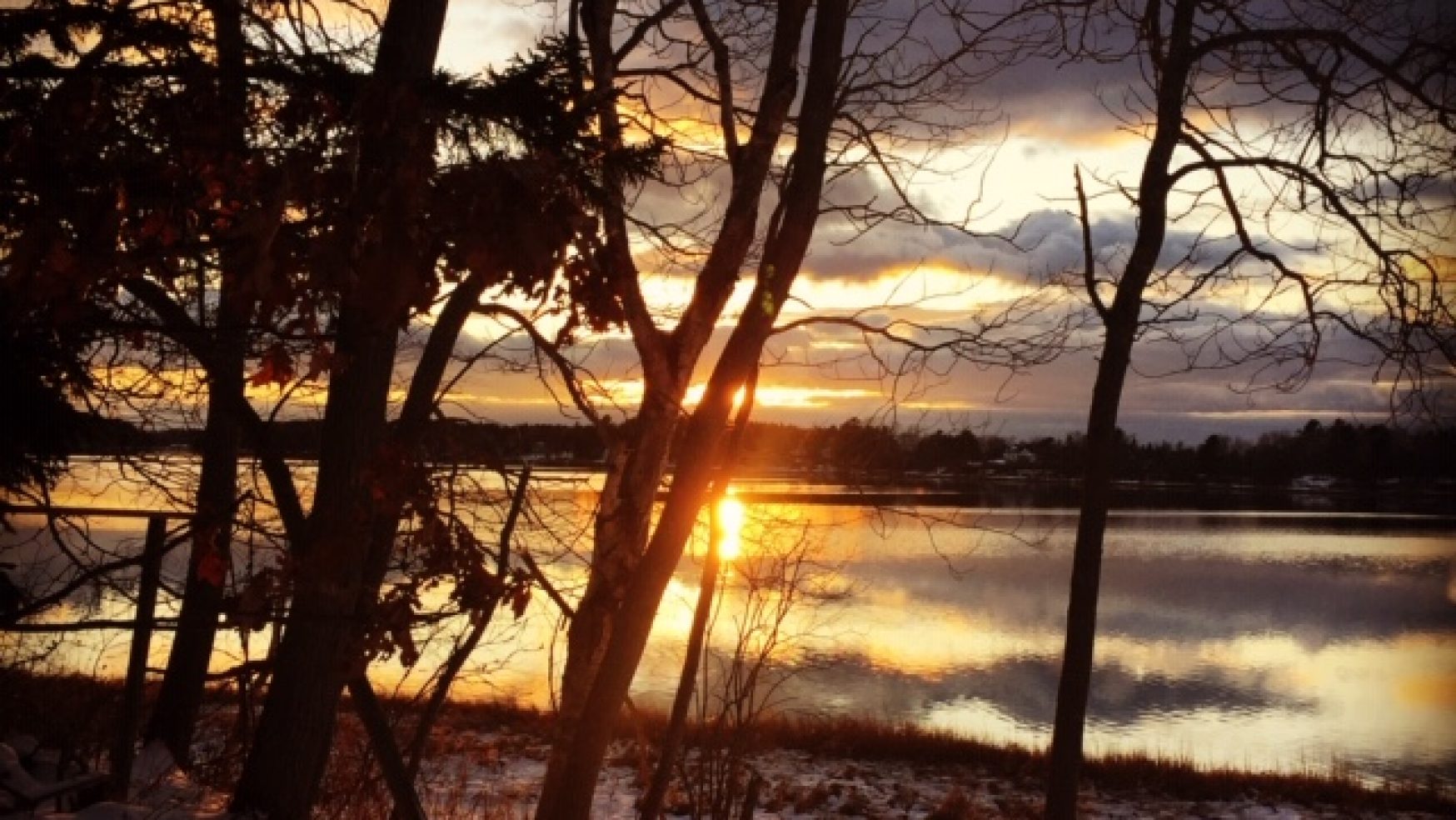 Sadly, Quixote must eventually retreat from his narcissistic fantasy. Cervantes forced his fictional character, Don Quixote, to see himself for what he truly is. Quixote was required to look into a mirror, having lost in combat to the “Knight of the Mirrors.” This shattered his illusions and his dreams. Mirrors often serve as instruments of vision and prediction, yet the triumphant knight is using a set of mirrors to destroy Quixote’s vision and spirit. The knight is himself an illusion. He is actually a son-in-law of Quixote who has grown increasingly impatient with the Don’s antics. The well-intended Knight of the Mirrors demands that the Don acknowledge he is actually an aging man of modest means. Quixote is jolted into “reality.” He has become a mad man who is dressed, not for a battle, but rather for a foolish masquerade.

When confronted with the mirrors, Don Quixote’s ego and spirit rapidly deflate. He is left an old and dying man, with neither illusion nor a will to live. Don Quixote is thrown into depression, having suffered what psychologists call a “narcissistic wound.” He finds no support to match the challenge that he is forced to face in the mirrors. In many ways, Quixote represents the fundamental challenge of contemporary leadership—especially during the anxiety-ridden era of the pandemic. He only recovers his “sanity,” or at least his spirit, when his “support group” (consisting of Dulcinea and the Don’s sidekick Sancho Panza) comes to his rescue, identifying and honoring his own distinctive “treasure.” Certainly, his compelling vision is to be honored, as is his devotion to both Dulcinea and Sancho. How then does he embrace the vision, while also embracing reality?

The story of Don Quixote inevitably leads to a discussion of and reflection on the role played by narcissism in the creation of experts (and more generally) leaders. At the present time, we are  particularly concerned about those who lead with seeming expertise about COVID-19. To some extent, all leaders have a bit of narcissism in them. They revel to some extent in the attention they have received from other people and are pleased that other people respect, trust, or at least follow the direction which they as leaders provide. The extent of narcissism will, of course, vary widely from leader to leader. At one extreme we have those leaders who can think about (or talk about) nothing other than themselves.

Previous PostCouples Therapy in Singapore
Next PostIn Search of Truth II: The Dance of Collusion

Kevin WeitzKevin is Principle Organizational Consultant with Intel Corporation working with their leadership team to optimize Intel’s culture to support its business strategy into new markets. For over 25 years Kevin has consulted with organizations like Chevron, Levi Strauss & Co, Wells Fargo Bank, Pacific Gas & Electric, British Columbia Hydro and Standard Bank of South Africa on large scale organizational transformational projects. These transformational initiatives are almost always extremely challenging for these organizations, especially for employees and other stakeholders. Kevin’s transformation work focuses on engaging leaders, employees and stakeholders on becoming more adaptable and resilient to constant and disruptive change. Kevin has a master’s degree in business administration and is currently pursuing his doctorate in organizational psychology at the Professional School of Psychology in Sacramento California.