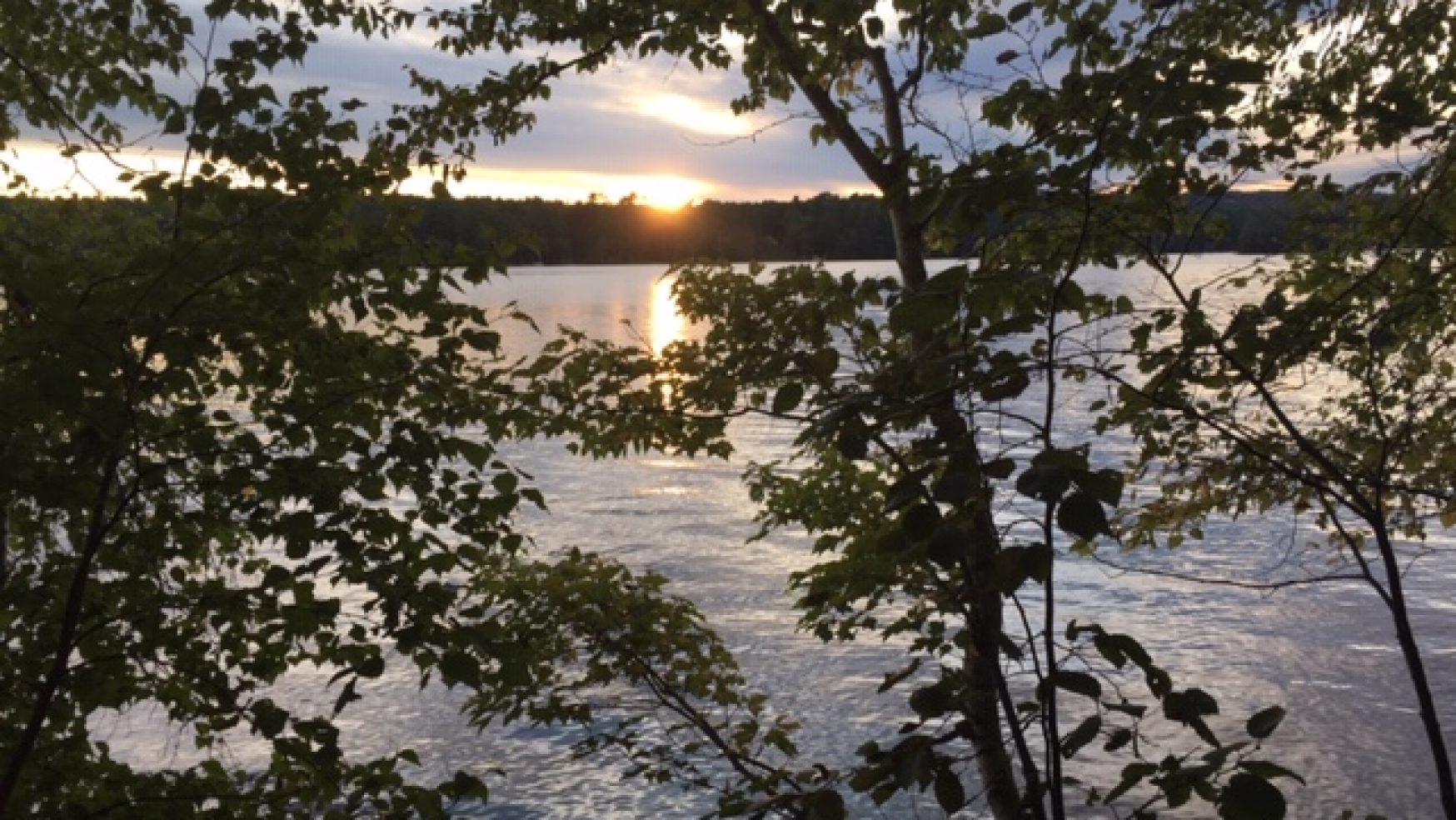 The only problem with these secondary gains is that one person is often stuck in (and limited to) a specific role. They must assume responsibility for a specific problem—and nothing more. Furthermore, the organization or society gets stuck: there is no growth on the part of its members and not much collective learning, let alone much genuine growth in the organization or society’s collective intelligence.

We want to mention several other outcomes of collusion. Many years ago, the noted social analyst, Gregory Bateson (1987, pp. 61-72) wrote about something he called schismogenesis. This big word refers to the tendency for two systems (organizations, tribes, nations) to relate to one another in a manner that drives the two systems further apart from one another or that leads to escalation (power law) of similar activities in both systems. One type of schismogensis is called Complementary, meaning that as a specific system goes in one direction, the other system goes in the opposite direction. For instance, as one tribe becomes more belligerent and active, the other tribe becomes more passive and withdrawn. We see this occurring in conversations about the COVID-19 virus. The experts become more confident (arrogant) in their predictions and the general anxiety-ridden public becomes more dependent on these predictions. Both parties are colluding in making the expert’s confident statements appear to be justifiable and acceptable. This complementary form of collusion tends to be long-lasting and it is deeply embedded, as a rule, in the operating heuristics and culture of an organization or society.

The second type of schismogentic collusion identified by Bateson is called Symmetrical. As one system exhibits higher levels of a specific behavior, the other system will try to match this level. For instance, if one nation builds more rockets, then the rival nation will also have to build more rockets—the classic arms race. In an organizational or societal setting, this symmetrical dynamic operates when two parties with different perspectives on a social issue (such as public policies regarding the virus) tend to become more convinced of their own position and increasingly assert the stupidity or self-serving nature of the other party’s position. This symmetrical process of collusion is often what we mean by the “vicious circle.” It is characterized by exponential growth (the “power law” of contemporary chaos and complexity theorists) and will lead quickly to explosion and collapse. We typically, don’t find symmetrical collusion to be long-lasting in organizations or societies. Rather, we are likely to witness escalation, collapse and then a renewal of the symmetrical collusion with new parties being invited to engage in this dance of symmetrical collusion. This dance is likely to be particularly dangerous and destructive when it is being engaged among those formulating policies regarding the current pandemic. 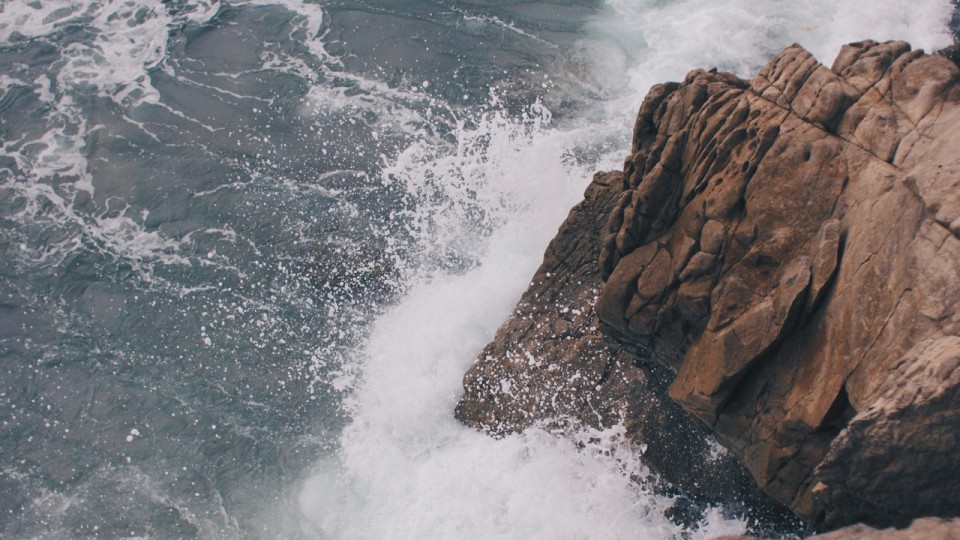