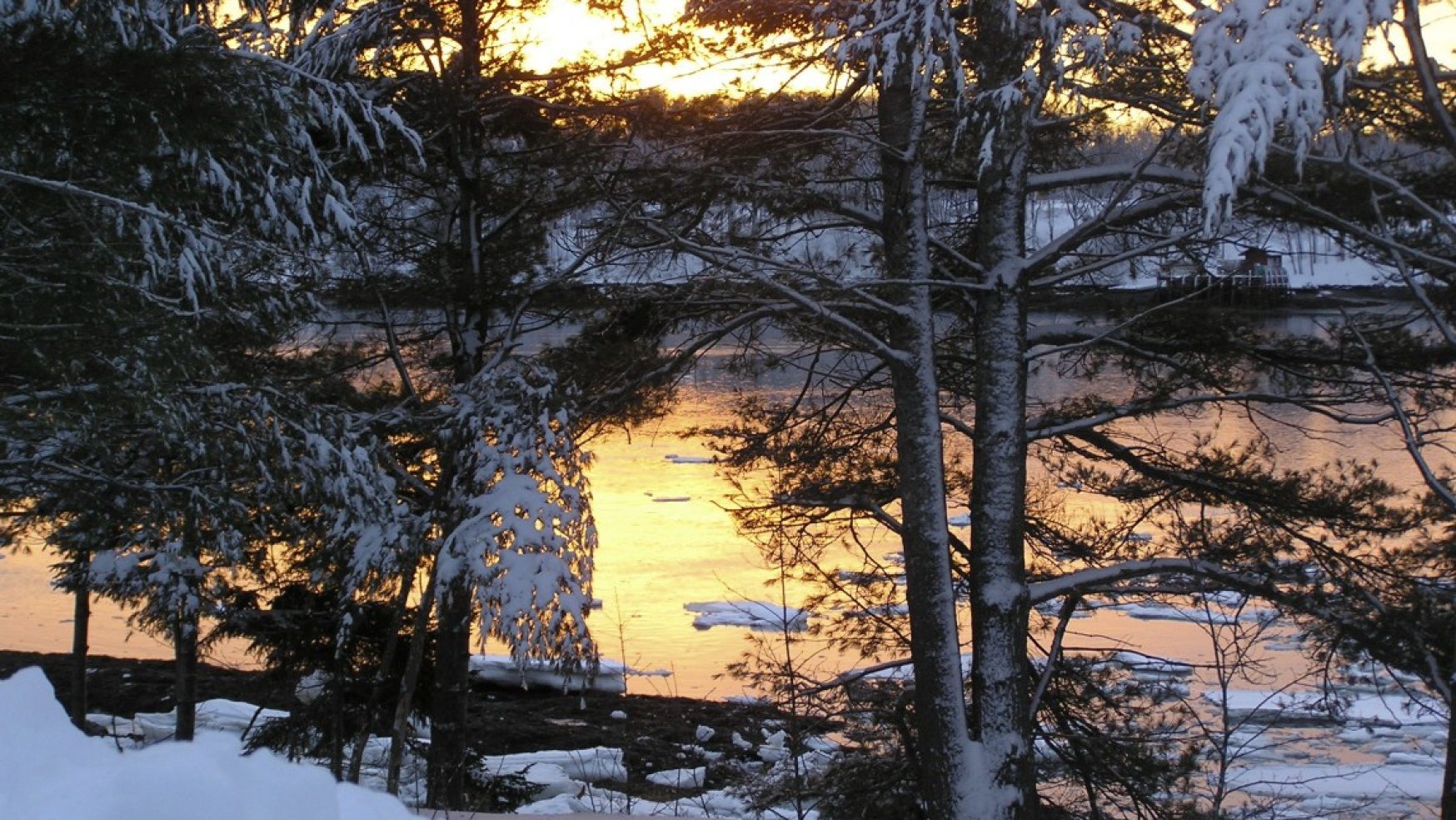 We humans often like to think of ourselves as superior beings functioning from our superior intellects (as opposed to the animal species), and certainly not from instinct or emotions. In fact, we had come to look down upon the facets of instinct and emotions as being beneath us, until recently when their presence and value have been recognized and studied. The debate over comparing human and animal instincts has persisted since Darwin’s Origins of Species in the 1800s. One hundred years later Konrad Lorenz and others believed that instincts were made up of reflex chains responding to the environment. The behaviorists in the early twentieth century accounted for fixed patterns of behavior through subtle modes of conditioning. Evolutionary biologists such as Ernst Mayr established the third and most recent theory of instinct recognizing the role of “genetically determined, species-specific information as well as the environmental conditions required for the implementation of the information.” Mayr recognized two kinds of programs in his theory – a more closed program controlled by the species genome, and a more open program allowing for variation in instinctual behaviors (Richards, 2018).

In the last 30 years an “emotional revolution” has occurred and is as powerful as the cognitive revolution of decades prior. Possessing strong instincts is increasingly important the less parenting time a species has and the more dangerous the environment. Some organisms are practically independent from birth relying on instincts because they are mostly on their own from the start. This is in great contrast to humans who have a long period of helplessness and development (Hinshaw, 2010). It has been observed that species need “triggers” to unleash instinctual behaviors, such as witnessing those behaviors in parents, but do humans have similar instincts?

Academically, it has been thought that humans have few instincts. These are not to be confused with infant reflexes, such as rooting, suckling and grasping. These behaviors gradually disappear in toddlerhood. Stronger behaviors that can be considered human instincts are purposeful imitation and the baby’s active interest in learning about the world by observation, particularly of human faces. For the most part, humans lack a great number of instinct patterns in favor of long brain development time, and maybe more importantly, the ability to develop flexible behaviors rather than rigid responses fixed at birth. The instincts that do last (imitation and active interest), compared to early infants reflexes which fade away, allow for important later learning and may indicate that our minds are made up of many separate instinctive and unconscious modules (Hinshaw, 2010).