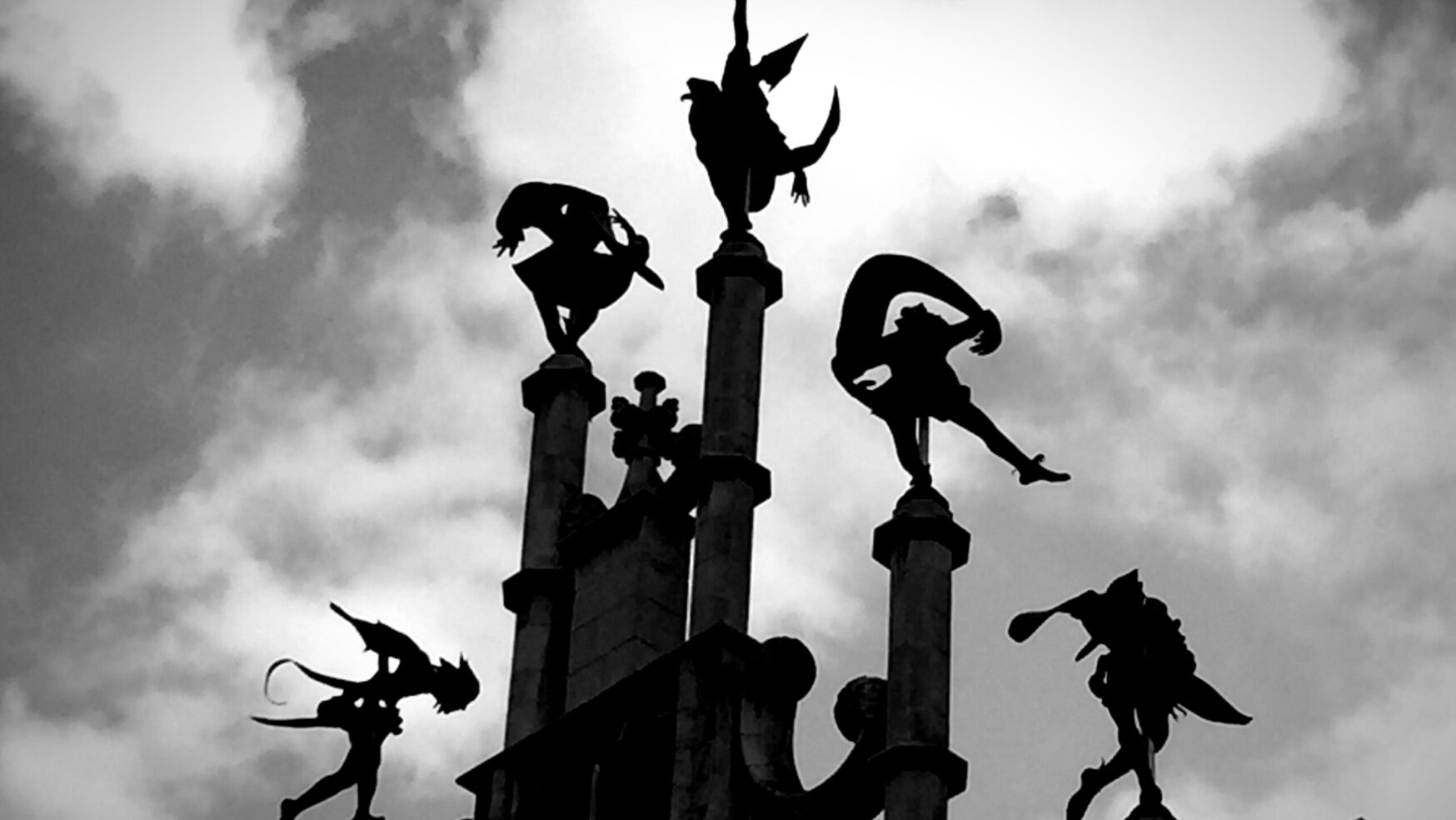 The second “hot” rail is the psychology of political behavior – or more generally the sub-discipline of political psychology. Very few books have been written in this area (compared to the many books written in most other domains of human behavior). Furthermore, most professional psychologists chose not to identify (let alone share much about) their own political perspectives. They usually purport to be “neutral” in their political views. At the very least, most professional psychologists believe that it is inappropriate to share their views with clients. Furthermore, it is difficult for many clinical psychologists to decline work with someone with very different (and perhaps acted upon) political views. Organizational psychologists are hesitant to refuse a consulting offer from an organization that is operating from a quite different set of political positions. The misalignment of priorities, moral and ethical values, political contributions, etc. is not supposed to enter into the equation regarding the offering of either psychotherapy or organizational consulting services.

Those who have stepped on or at least briefly touched the third rail of political psychology have often elicited considerable controversy. On the one hand, there is the so-called “left-wing” bias to be found in a monumental work such as The Authoritarian Personality (written by the noted social critical theorist, Theodore Adorno and his three co-authors). This bias is also evident in a widely used textbook on Social Psychology called The Social Animal (written by Elliot Aronson). From the perspective of these researchers and authors, the fault (rigid thinking and racial/ethnic biases) resides primarily in the political right wing. A challenging corrective was offered by Milton Rokeach a few years after The Authoritarian Personality was published. In The Open and Closed Mind, Rokeach suggested that rigid, “closed minded” thinking and decision making can be found at both ends of the political spectrum. Many other critiques of the leftist perspective have been offered. These critiques have often focused on support for neo-Marxist thought—especially as it relates to expansion on the psychological (and particularly psychodynamic) nature of right wing authoritarianism.