Home » Leadership and Anxiety–Containment and Metabolism I: Anxiety in a VUCA-Plus Environment 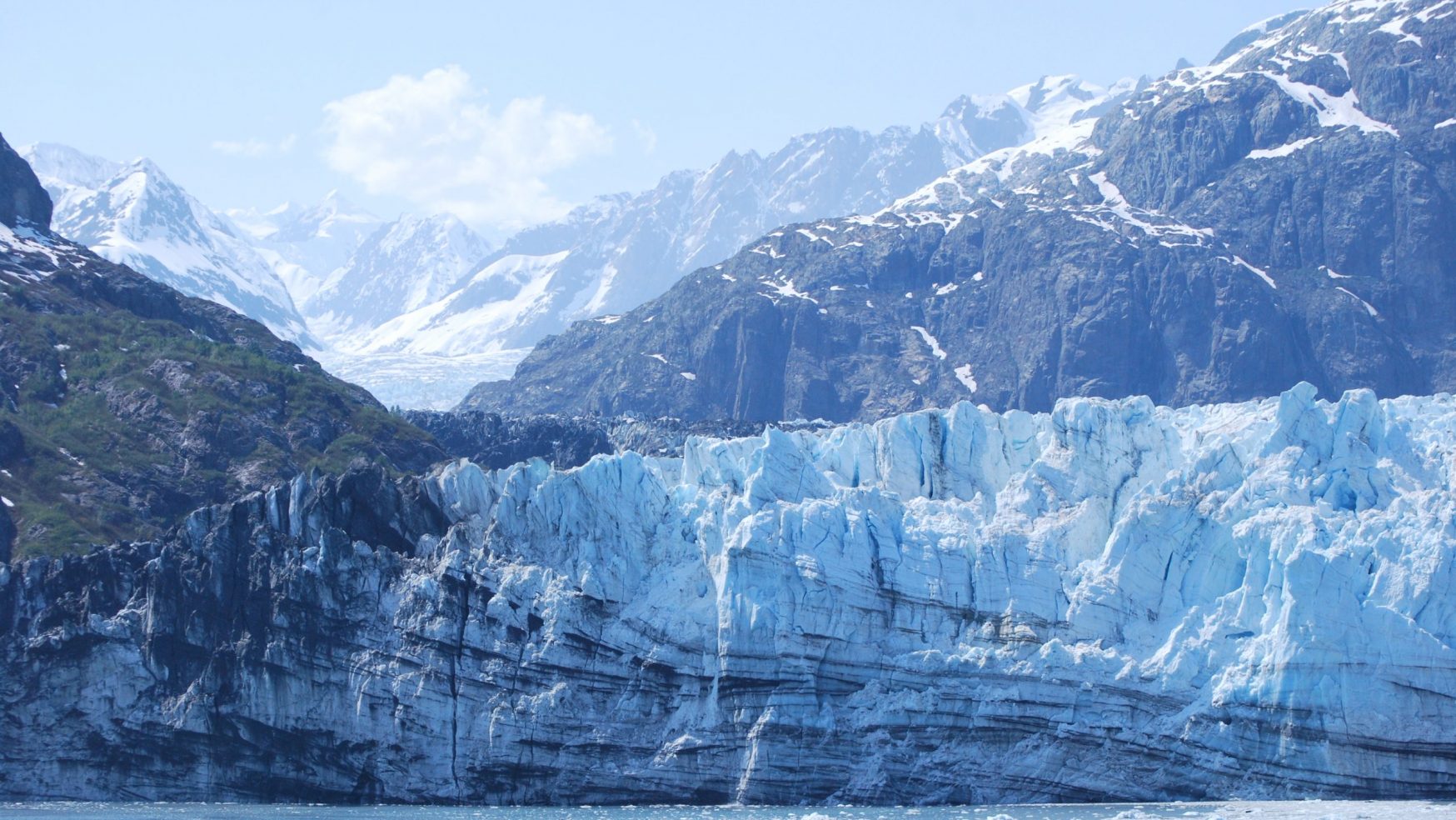 Anxiety as a Signal

Many years ago, Sigmund Freud (1936) wrote about the signal function of anxiety. At the time, he was pointing to the way in which anxiety alerts us to an important psychic reality: we are moving into dangerous territory regarding unconscious processes. We can expand on Freud’s analysis by considering the collective signaling function served by anxiety in warning us (as families or clans) about sources of danger that are real (such as predators, crop failure or the pending invasion of an adversarial clan)—or are anticipated or imagined.

We can probe for a moment into the neurobiological basis of collective (and contagious) signaling anxiety. In recent years, neurobiologists have recognized the very important role played by a specific neurotransmitter in the lives of human beings. This neurotransmitter is oxytocin. It is sometimes called the “bonding” and “nurturing” chemical – and we human beings have more of this chemical coursing through our brains and veins than most other animals. Oxytocin pulls us together and makes us particularly fearful of being alone and isolated from other members of our family and clan. We want to be close to others and feel threatened when others feel threatened.

This secretion of oxytocin could be considered the basis of empathy and might even be mediated by something called “mirror neurons” which are activated in us when we experience the wounding (physical or psychological) of other people. While the role played by mirror neurons is still quite controversial, there is very little dispute regarding the typical (and necessary) bonding of human beings with one another and the high level of sensitivity regarding our discomfort with witnessing the potential or actual suffering of other people with whom we are bonded – hence the contagious and signaling nature of anxiety.

Clearly, we are attuned to the signal of threat transmitted by other people. This signal can be based on “legitimate” threats: the lion can be stalking us or the tribe living in the next valley can actually be plotting to take over our hunting ground or pastureland. However, as made famous by Robert Sapolsky (2004), we are also quite adept at imagining lions—and falsely concluding that our neighboring tribe is plotting against us. Thus, there can be “false alarms” that we have to manage with just as much skill as the alarms based in reality.

Part of our role as leaders is to discern the difference between valid signals and invalid signals. This can be quite a challenge in the world of VUCA-Plus—and this is an important element in the metabolism and re-introduction of anxiety into an organization. As parents we need to help our children sort out the difference between the “real” bad things in life and the “unreal” monsters lurking under their bed at night (equivalent in contemporary life to the imaginary lions of the African savannah). As leaders, we similarly have to assist with addressing the imagined VUCA-Plus monsters lingering under our organizational beds.