Home » Leading into the Future IX: Fragmented and Inconsistent Images 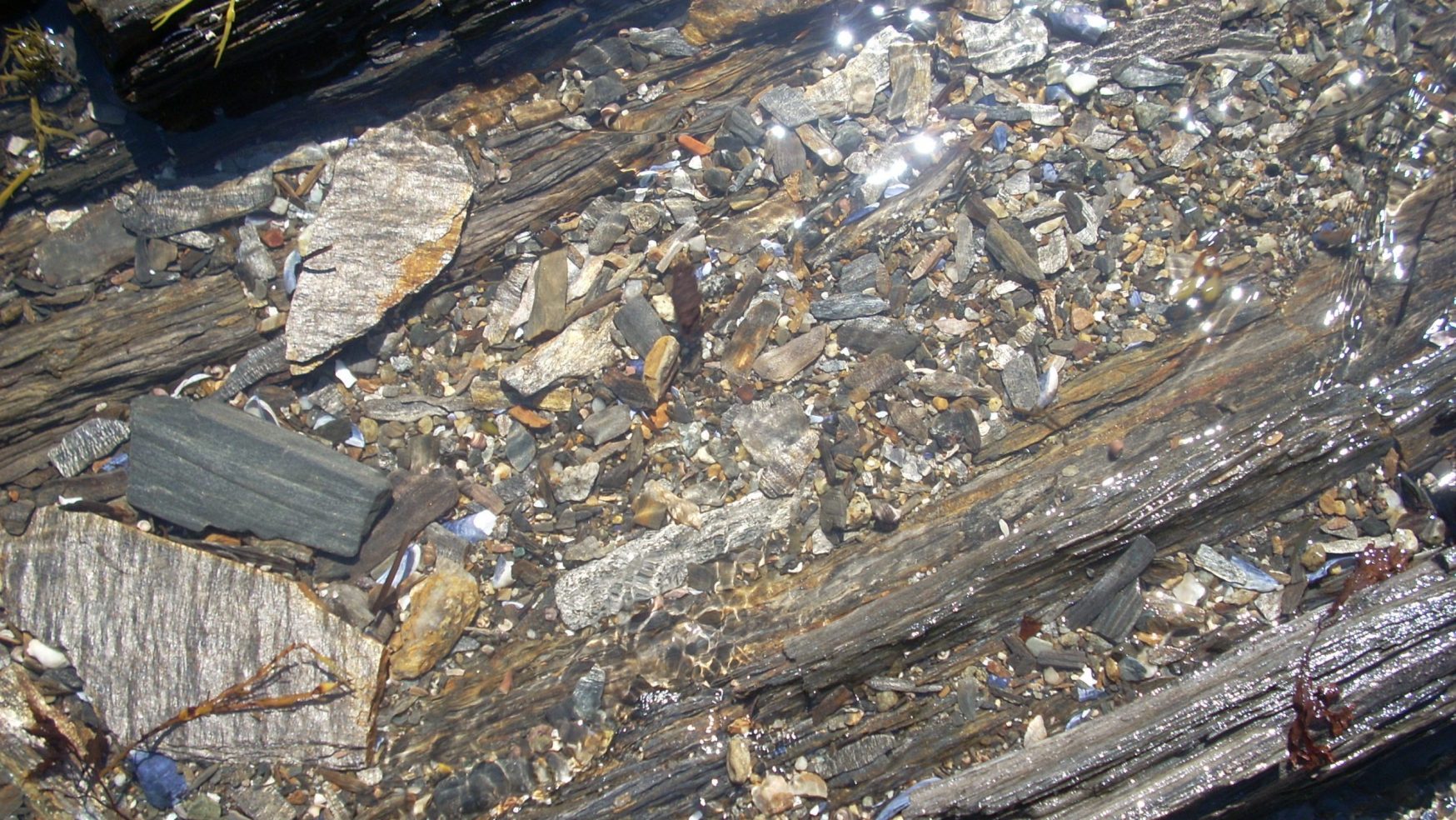 Not too many years ago, Santa Clauses were sold at Christmas time in Japan. However, rather than Santa riding on a sleigh, he was nailed to a cross—an inaccurate (though perhaps insightful) conversion of an icon in one culture to a second culture. Worshippers at the wailing wall in Jerusalem bring cell phones and mobile devices so that their relatives in other parts of the world can offer prayers at the wall—a juxtaposition of premodern ritual with postmodern technology.

A tribe in Western Africa has lost its culture. One of the members of the tribe searches on the Internet for a specialist in this tribe’s culture. He discovers a professor in England with this expertise. Leaders of the tribe fly in the British expert to teach them their own culture—a disturbing loss of the old culture and use of postmodern thought and technology to bring about a renewal of the old culture.  Offered in most cases by Walter Anderson (1995) in The Truth About Truth, these images are perplexing, disruptive, at times humorous, and definitely descriptive of our new postmodern world.

In a newspaper article of the late 1980s, entitled “Hip Deep in Post-Modernism”, Todd Gitlin (1988) prophetically described the blurring and juxtaposition of forms, moods, stances and cultural levels in the postmodern world. According to Gitlin, we had moved in our postmodern world into a form of global capitalism (perhaps better labeled as post-capitalism) that requires high levels of consumption, which in turns requires “ceaseless transformation in style, a connoisseurship of surface, an emphasis on packaging and reproducibility.” A widely seen bumper sticker–“The one who dies with the most toys wins”—illustrated this point. Have things changed much during the past three decades or are we still living in a post-capitalistic society?