Home » Leading into the Future I: An Introduction 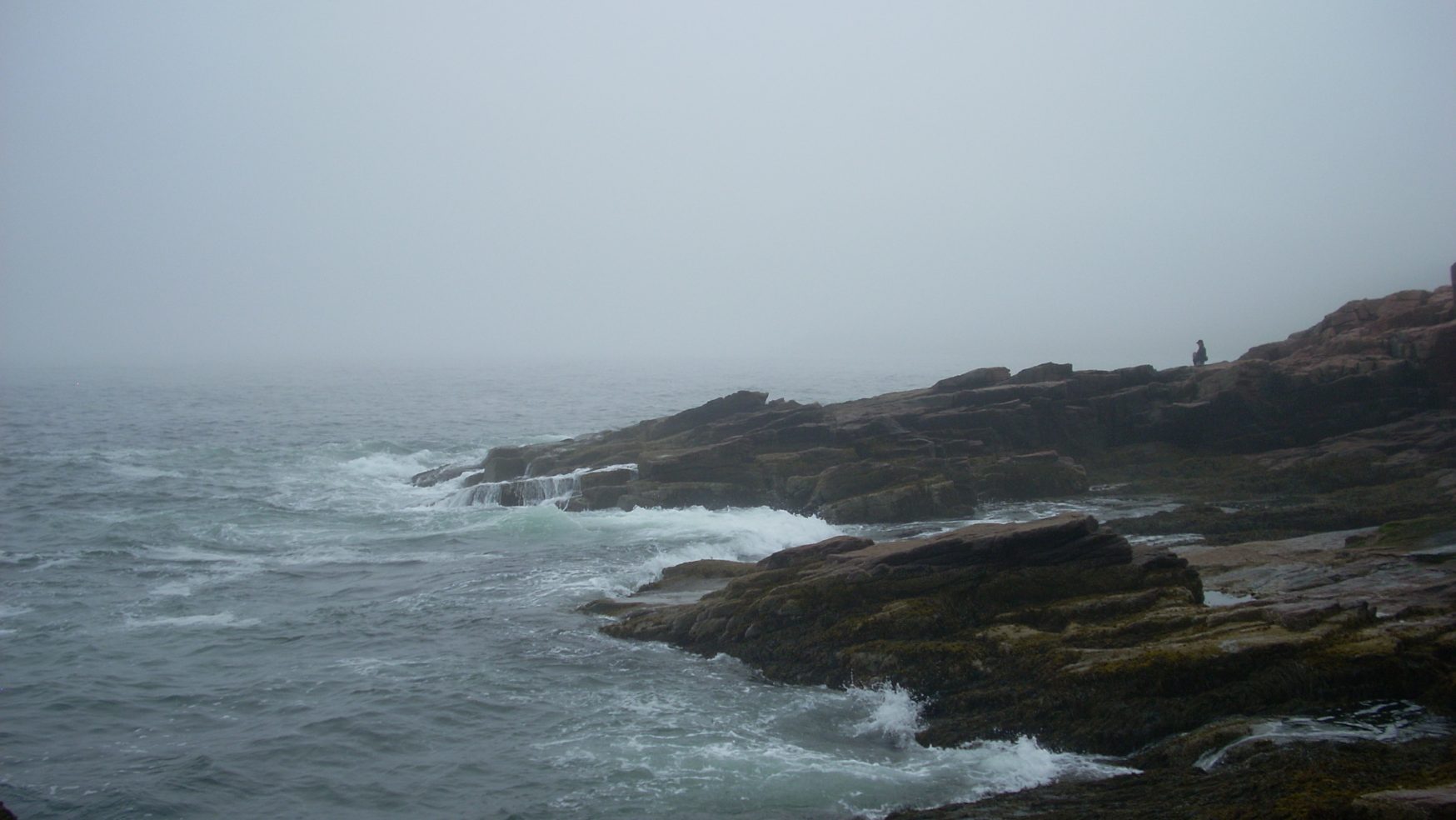 Leading into the Future I: An Introduction

“The Future Ain’t What It Used to Be!” This is one of those classic lines from Yogi Berra. It’s a statement that makes absolutely no sense.: “Of course the future is different from the past, that’s why it’s called the future you idiot!” Yet, like all of Yogi’s comments, it addresses an essential truth and is rich with insight about the remarkable world in which we live. Yes, in some fundamental way, the future we now face is different in both substance and character from any future being faced by us in past years. We speak of this as an emerging “postmodern” world that defies traditional description, prediction or analysis. Given this postmodern condition, the title of this series of essays (Leading into the Future) makes no sense. Not only is the future different today from what it was in the past, planning for, organizing and leading on behalf of the future is a difficult if not absurd task for anyone to undertake. This series of essays is all about the challenging (and perhaps absurd) task of preparing for a future world that has not yet revealed itself.

I first attempted to project into the future when I wrote and published The Postmodern Organization: Managing the Art of Irreversible Change (Bergquist, 2003). Apparently, I was somewhat successful in taking on this task, having been identified by several organizational theorists as the founder of a new “postmodern” school of organizational theory. I would suggest that this honor is not appropriately assigned to me, since many other highly qualified and insight-filled theorists have journeyed into the domain of postmodernism as related to organizational functioning. (for example, Clegg, 1990; see also Hatch, 2006). However, I do take some credit for accurately predicting some of the trends in organizational life and in identifying some of the major challenges that would be facing organizational leaders during the last years of the 20th Century and first decades of the 21st Century. Most importantly, I did a fairly good job of describing a fundamental shift that was occurring in contemporary organizations and societies –the shift to a postmodern perspective and accompanying life patterns and priorities. And, it seems that the subtitle of my 1993 book was also accurate: these shifts are irreversible. Postmodernism is here to stay – until there is yet another seismic shift.