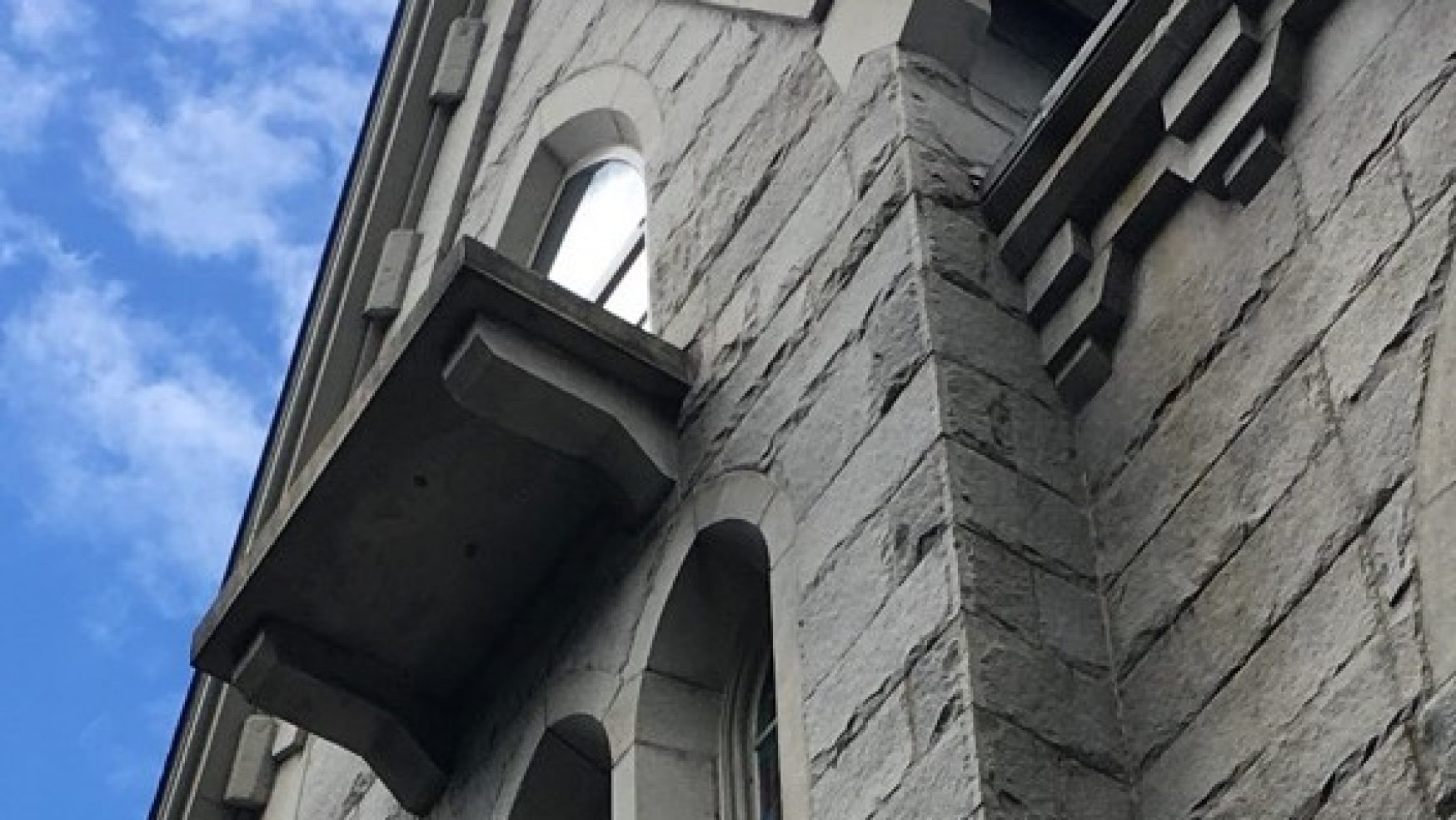 Organizations of the new millennium are faced with the transition to a new postmodern era, requiring clear mission to match diffuse boundaries and greater thoughtfulness about growth and measurement to match the new challenges of fragmentation and inconsistency. The effective postmodern leader will help people through the transition into a new century, just as modern leaders did at the turn of the 20th Century.

Many societies in our world are in the midst of major transformation. Some are shifting from agriculture and crafts to an industrial base, and from life in small towns and villages to life in cities and suburbs. This shift from a premodern to modern social structure is being replicated in the shift of other societies from a modern to postmodern social structure. Instead of an industrial base, these postmodern societies are founded in technology and information. Instead of people moving into cities and suburbs, smaller and more intimate neighborhoods and communities are being established (or reestablished) with shared interests, commitments and history. Many contemporary organizations are going through comparable transformations, becoming increasingly complex and variable systems that must respond to an unpredictable and turbulent environment and economy.

The challenge for leaders of contemporary organizations is one of understanding and fully appreciating both the problems and potentials associated with shifts from both premodern to modern and modern to postmodern in our communities, nation and world. 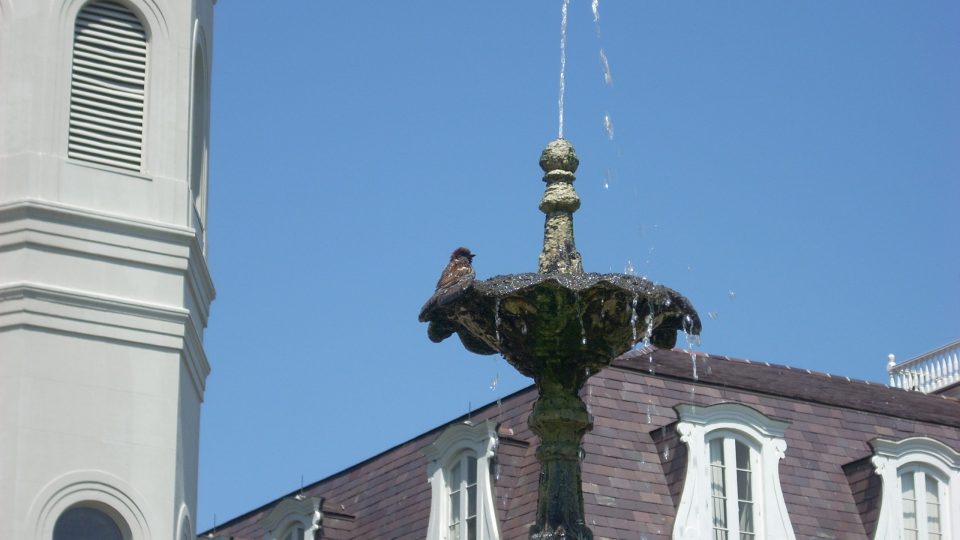