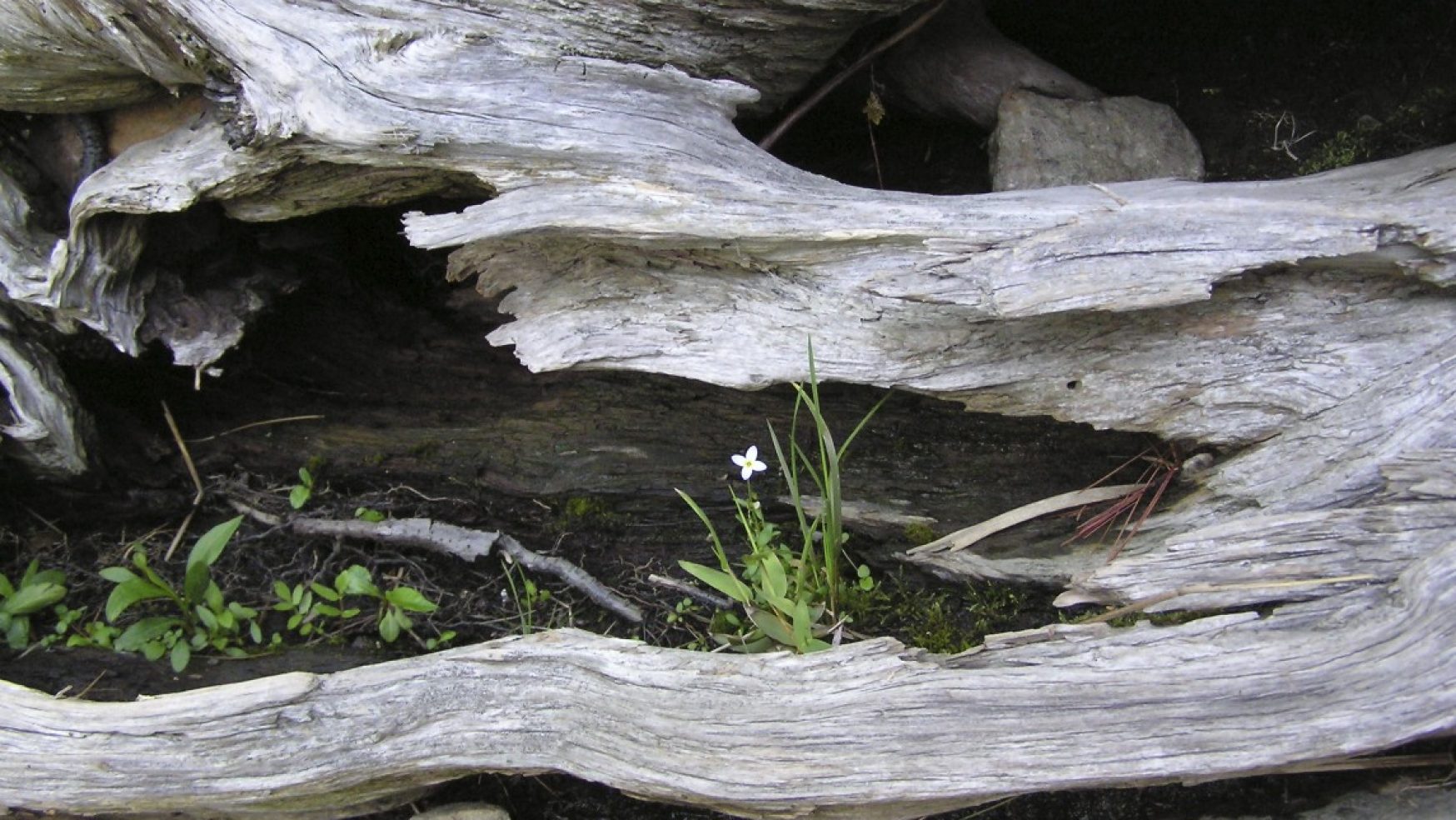 The postmodernists tell us that boundaries and edges are the primary source of activity and information in any system. Furthermore, we can best understand an organization by examining its edges and the ways in which it interacts with other elements of its environment. They encourage us to consider the edginess of the emerging postmodern era not simply as a restatement of the modern “age of anxiety” but rather as a sign of the rich potential that confronts us in our information-rich world. Postmodernists encourage us to identify differences that truly make a difference in our world. We must discard that which is superficially interesting but transitory and determine that which we individually and collectively should attend to at any point in time. Information that is solicited from the identification of differences becomes critical to any leader or manager in a postmodern organization.

Many organizational theorists of our time are coming to recognize the importance of detecting change and difference. It is often too late to respond when change and difference is very gradual or when it is noticed after considerable delay. Delay in the flow of information and slow response-time often leaves an organization in a vulnerable position. We have only to look at the American auto industry or, more broadly, the world’s ecology to appreciate the devastating effect of delayed recognition of a problematic change.

Interplay between Order and Chaos

In considering the organizational dimension of size and complexity, postmodernists often find themselves addressing a more basic issue concerning the interplay between order and chaos. Sometimes organizations seem to make sense. The policies and procedures look right (at least on paper) and things seem to be moving along in a predictable manner. At other times, everything seems to be fragmented and chaotic. Nothing makes any sense in the organization and one wonders if the center can hold. Postmodern theorists (especially those who are studying chaotic systems) suggest that these seemingly contradictory observations are actually a result of examining the organization at different levels. 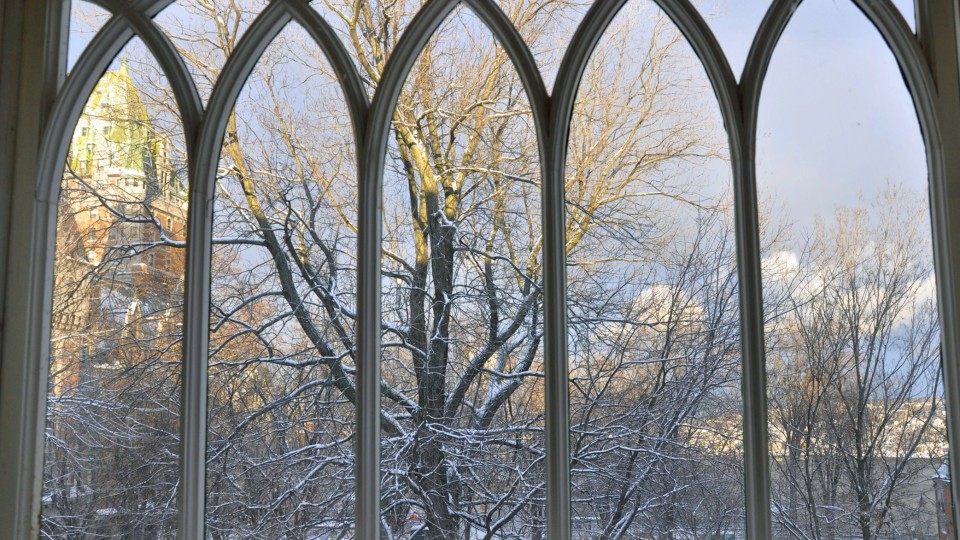 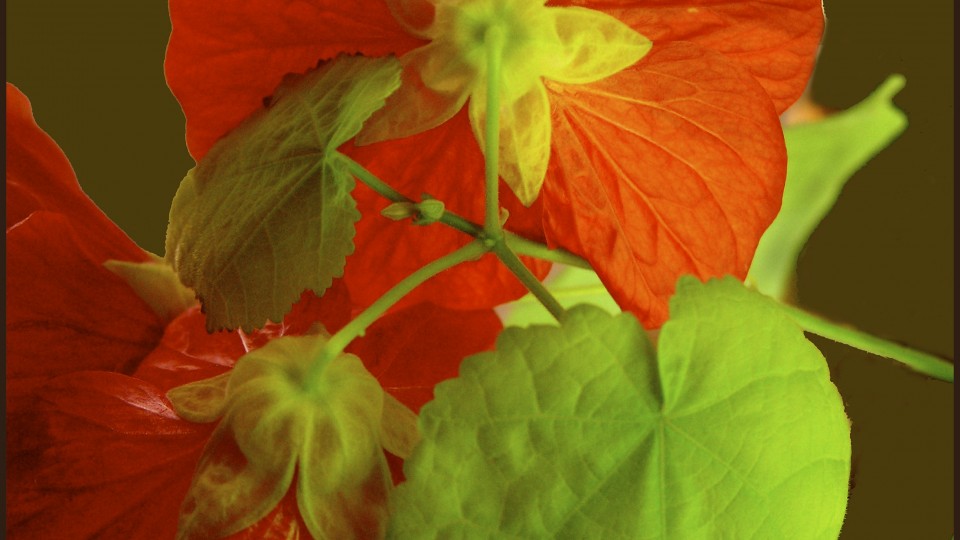