Home » Leading into the Future VIII: Language and Segmentalism 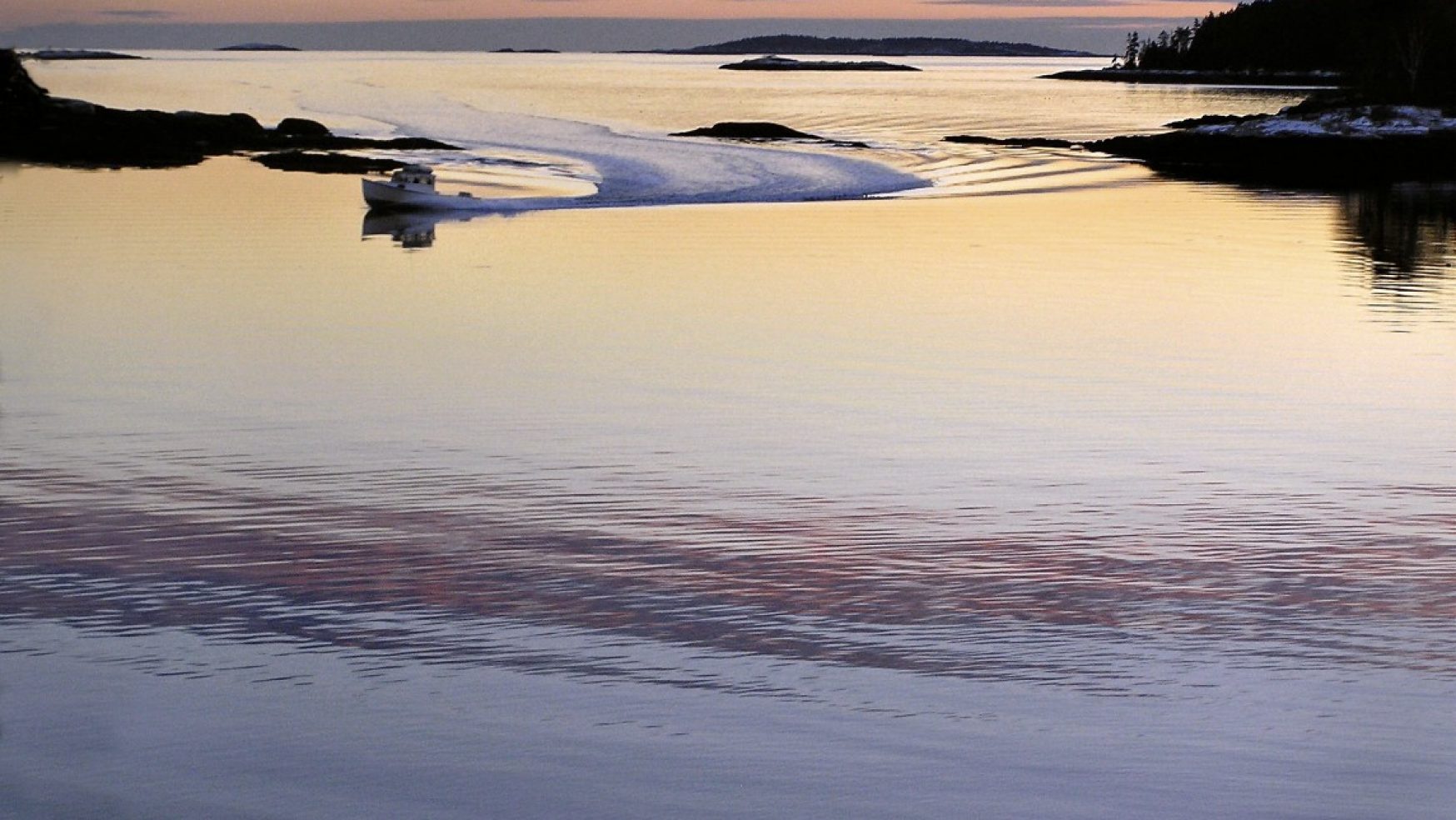 According to Andreas Huyssen, the postmodern world is a bit “softer” than the modern world.[i] It is less a world of facts and figures and more a world of story and performance. Martin Jay, an intellectual historian at the University of California, suggests that we are moving from a modern world that was primarily mediated by visual communication (descriptive writing, television, and movies) to a postmodern world that is once again (as in the premodern world) mediated primarily by auditory communication (speech, and narrative writing). We are moving from a world that uses metaphors of sight (“having a vision of a future world,” “imagining an alternative”) to metaphors of speech (“finding one’s voice,” “telling one’s own story”).

Language is Itself Reality

The postmodern literary critics who do deconstruction propose that language should gain primacy in the understanding of any text (be it literature, history or philosophy). Rather than (to use Polanyi’s term) attending from the language used in any text, the deconstructionists attend to the language, thereby making the language being used much more visible than is typically the case in other forms of literary criticism. The deconstructionists (led by Derrida), believe that the language being used in a text is itself the reality rather than being the means by which some other reality (e.g. the reality of history or the reality of a literary figure) is described. Nothing exists on the page other than words and nothing exists in a spoken narrative other than the words being used to tell the story.

A shift from objectivity and vision to subjectivity and voice is prevalent in our postmodern world. In its embracing of a constructivist notion of reality, postmodernism takes a significant step in positing that language or, more generally the use of symbols and signs, is central. Language is not simply a handmaiden for reality, as the objectivists would suggest. Language is not a secondary vehicle that we must employ when commenting on the reality that underlies and is the reference point for this language. While objectivism is based on the assumption that there is a constant reality to which one can refer (through the use of language and other symbol/sign systems), constructivism is based on the assumption that the mode and content of discourse is the closest thing we have to a reality. If reality is a social construction, then the language being used to describe this elusive and changing reality is itself a major source of this social construction.

Previous PostPolarization in the World of COVID-19
Next PostLove Lingers Here: Enduring Intimate Relationships VII. The Marker Event—Establishing A Commitment as A Couple 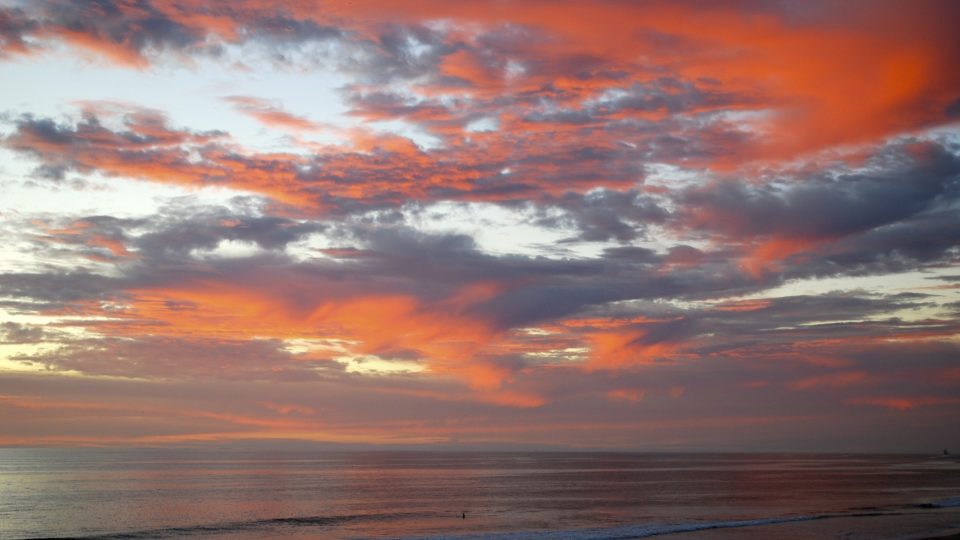 I frequently listen to classical music while I am working and in the evening before going to bed. The music …