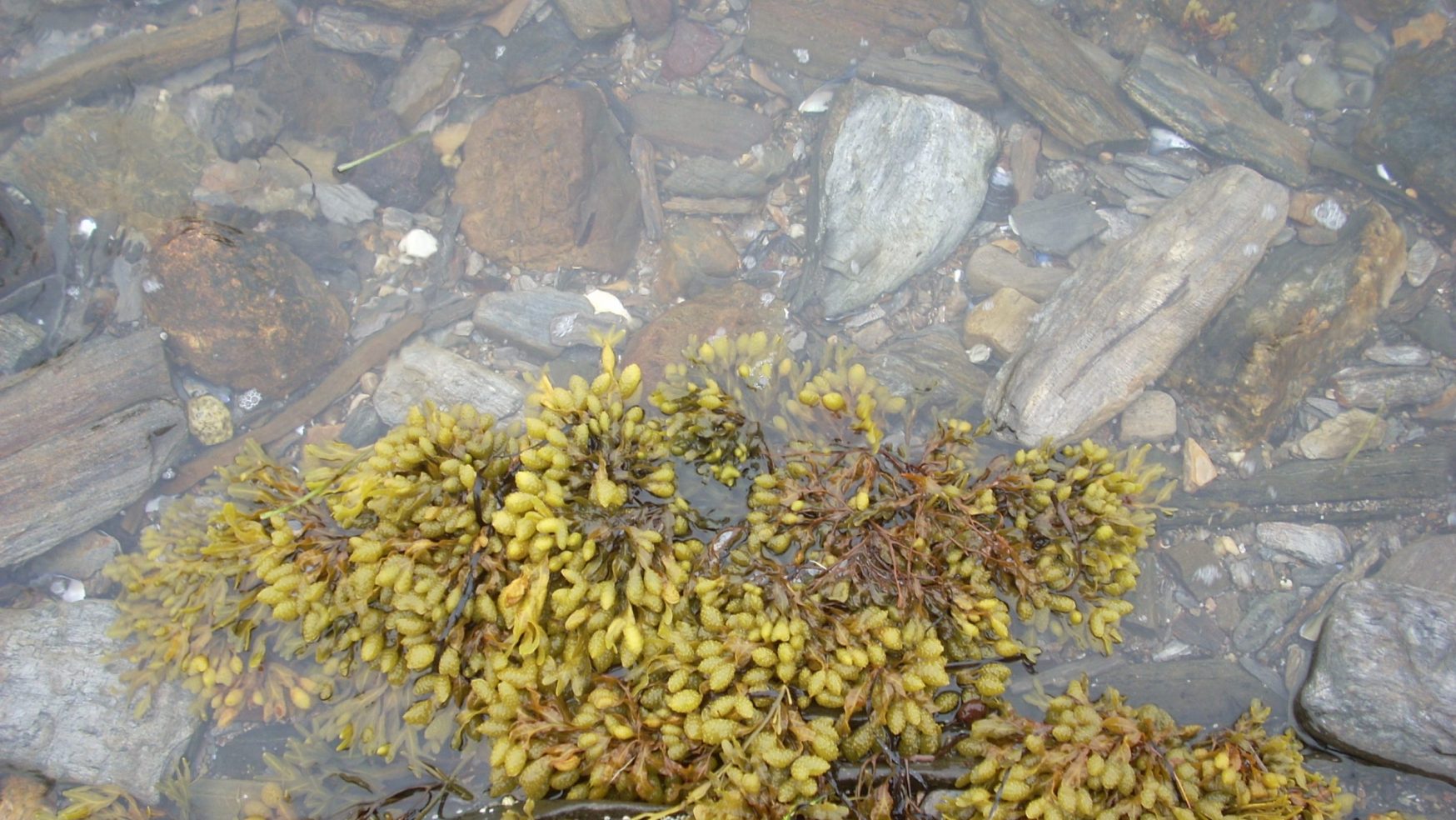 Images of the Future

The implications of a long lasting fragmented and inconsistent society are great. The remarkable futurist, Fred Polak (1973) proposed almost 50 years ago that the continuation of any society depends in large part on the presence in this society of a sustaining and motivating image of its own collective future. For instance, European communities thrived for many centuries under a clearly articulated, Christian-based image of personal and collective salvation. Similarly, many Asian countries have been guided for many centuries by a coherent set of propositions about the nature of the world and society that were offered by Confucius (or the Buddha). According to Polak, when a society has lost an image of its future, then this society will soon crumble. A new society will rise in its place that does have a clear and guiding sense of some collective future. Polak assembled an impressive display of historical facts and figures to buttress his argument.

If Polak is correct, then one wonders about the survival of our fragmented and inconsistent postmodern societies. Where do we find the clear and coherent images to guide us in preparing for our own collective future? Will we lose our way and our vitality at this critical point in our history? Perhaps Pollack is only partially correct. We may find that many small “micro-communities” will be formed, each with its own image of the future and its own sustaining vision of what is the proper order for society.  If this is the case, then the question shifts slightly. Can our world continue to exist in such a fragmented state? What will prevent these micro-communities from constantly being in conflict regarding the validity and universality of their own visions? To what extent are the unending conflicts in the Middle East a preliminary vision of an emerging neo-feudal world?

Any obvious answers to the questions posed by Polak and his societal critique diminish the important and profound nature of his analysis. We will not, therefore, attempt to provide this kind of answers. What we can offer in this series of essays are several preliminary suggestions concerning not only how our postmodern world is likely to be manifest in organizational settings, but also what a post postmodern world might look like and what actions those leading into the future might take to address the deeply-embedded problems of fragmentation and potential dissolution.

These matters are not easy to assimilate—as one of my students candidly noted several years ago:

For me, as well as most present generation managers, postmodern theory has a rather disconcerting feel to it. We have been schooled in modern theories that are strongly grounded in systems approaches, scientific methods, and the benefits of increasing efficiency. Postmodern theory, though not invalidating these concepts, holds that they are only part of the solution to the social and economic work that organizations are formed to do. The modern manager sees systems as the ultimate tool for making sense out of chaos. The postmodern manager sees chaos as what is to be managed and systems though very useful as merely one aspect of the chaotic environment. To the postmodern manager chaos is not bad. It is what is.

Hopefully, those of the mid-21st Century, who are leading (and learning) into the future, will find the order that underlies much of the chaos in contemporary organizations. If these leaders are to learn into the future, they will have to be intellectually honest—which means they will have to acknowledge the chaos that inevitably underlies much of the apparent order to be found in contemporary organizations. This will take courage and even a bit of bold action in the midst of VUCA-Plus (volatility, uncertainty, complexity, ambiguity, turbulence and contradiction).