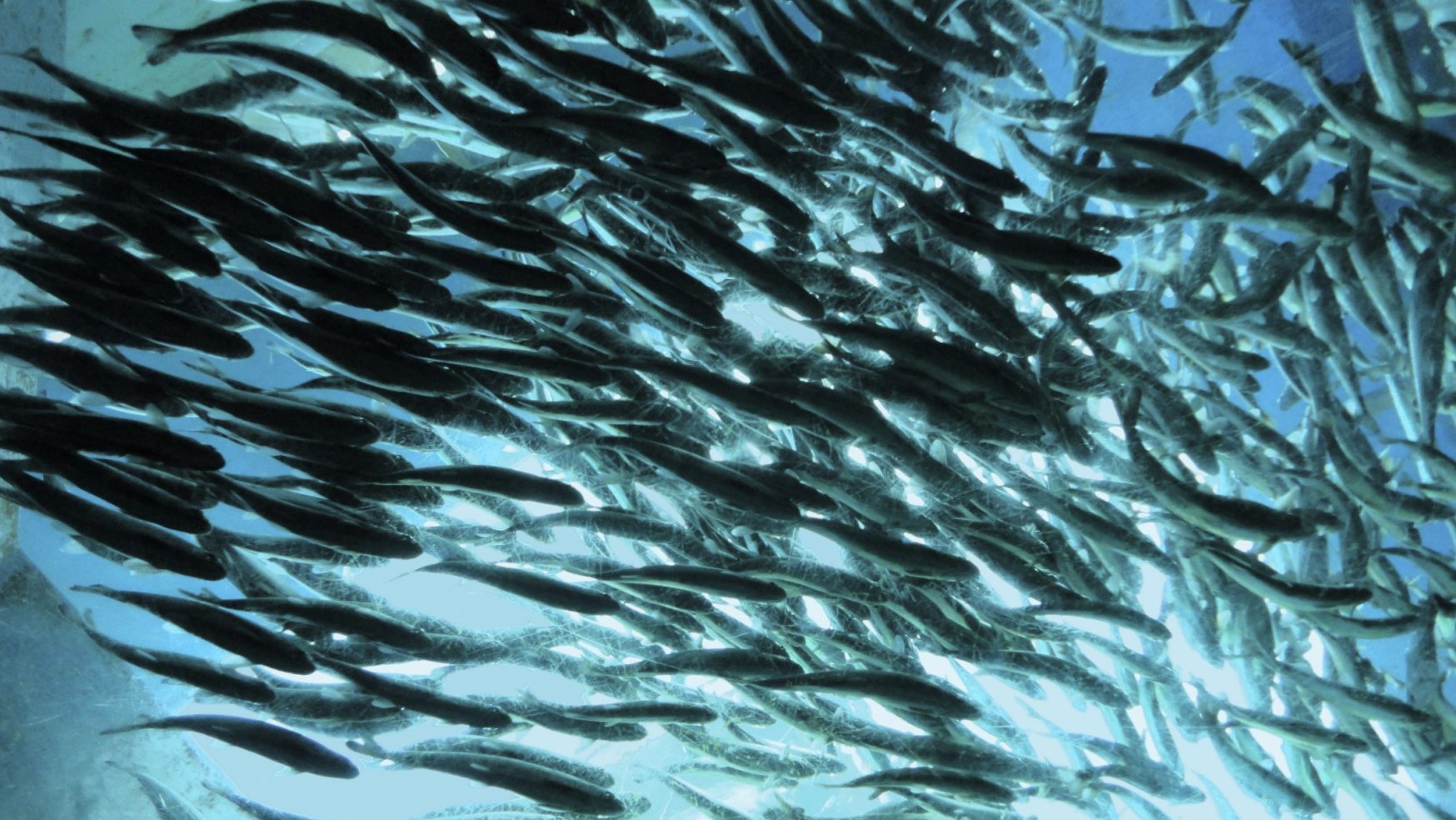 It should therefore be proposed that hurdles become even higher and stronger if efforts are being made to leap over them, reduce them in size or simply go around them. While we might take some measure of pleasure in knowing that our initiative is being taken seriously, it is also critical that we plan from the first regarding ways to overcome the opposition. The noted behavioral economist, Daniel Kahneman (xxxx), suggests that we engage in a Premortem prior to the initiation of major new project. This would mean that we consider not just the upside to be found in possible success, but also the downside to be found in possible failure. How might we modify and adjust our plan if it isn’t working as we would like—at the very least we should set up a mechanism for critical, unbiased review regarding how we are doing. This might mean bringing in someone who is skeptical about our work, yet hoping for our success (the “friendly critic”). This might also mean doing some backward design work – tracing back various causal events that could lead to hypothetical failure.

This backward design often means gaining a clear assessment of our “opposition’s” strategy and strengths. What do we do to overcome the initial onslot of opposition? Can we anticipate what the counter arguments will be (usually we can) and prepare our response. Perhaps we conduct a moot court session where one of us presents an articulate statement of the opposition and another of us prepares the response.

Boulding, Kenneth (1973) “Intersects: The Peculiar Organizations.” In The Conference Board. Challenge to Leadership: Managing in a Changing World. New York: Free Press.