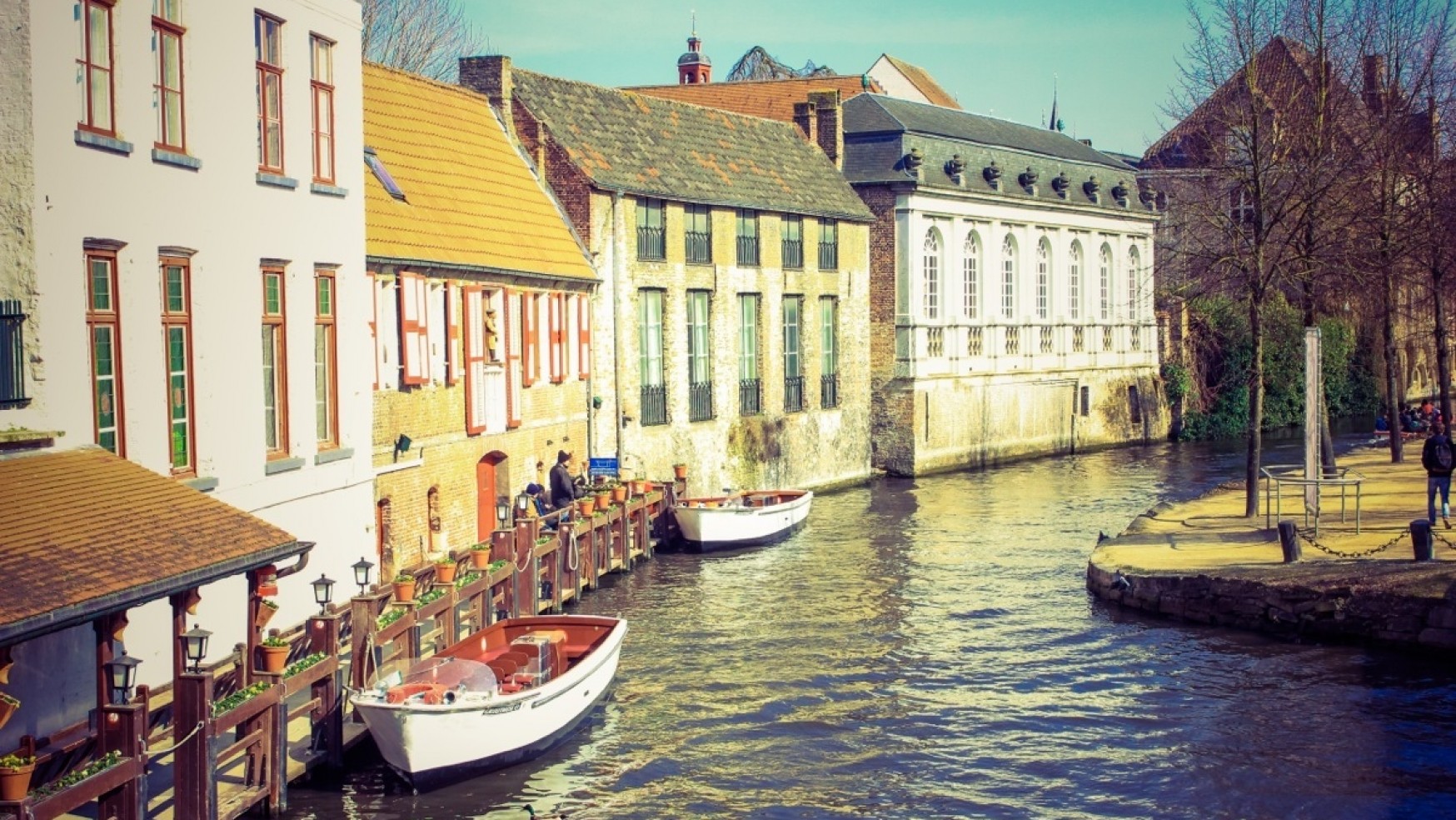 What are the paradoxes, whip lashing contradictions and dizzying changes of which our world is made?

I cannot remember exactly when I first encountered the term postmodernism. I probably reacted to it in much the same way as I did to the various other “isms” that have come and gone over the past couple of decades, hoping that it would disappear under the weight of its own incoherence or simply lose its allure as a fashionable set of ‘new ideas.’ But it seemed as if the clamour of postmodernist arguments increased rather than diminished with time. Once connected with poststructuralism, postindustrialism, and a whole arsenal of other ‘new ideas,’ postmodernism appeared more and more as a powerful configuration  of new sentiments and thoughts.
– David Harvey, The Condition of Postmodernity

As leaders we are entering a changing world of relationships and ideas. It is often called “the postmodern revolution.” The postmodern world is in the midst of being born. It does not yet have clear definition, other than its origins in and difference from the modern era. Hence the name postmodern. It is still defined with reference to its mother (modernism) rather than having bro­ ken off as a free and  independent  movement  or set of ideas and images with its own distinctive name. Even though postmodernism is young and therefore still filled with superficial, facile and often internally contradictory analyses, it cannot be dismissed, for these analyses offer insightful and even essential perspectives and critiques regarding an emerging era.