Home » Louis Breger and the Case Study of Yael: The Drama of Hope 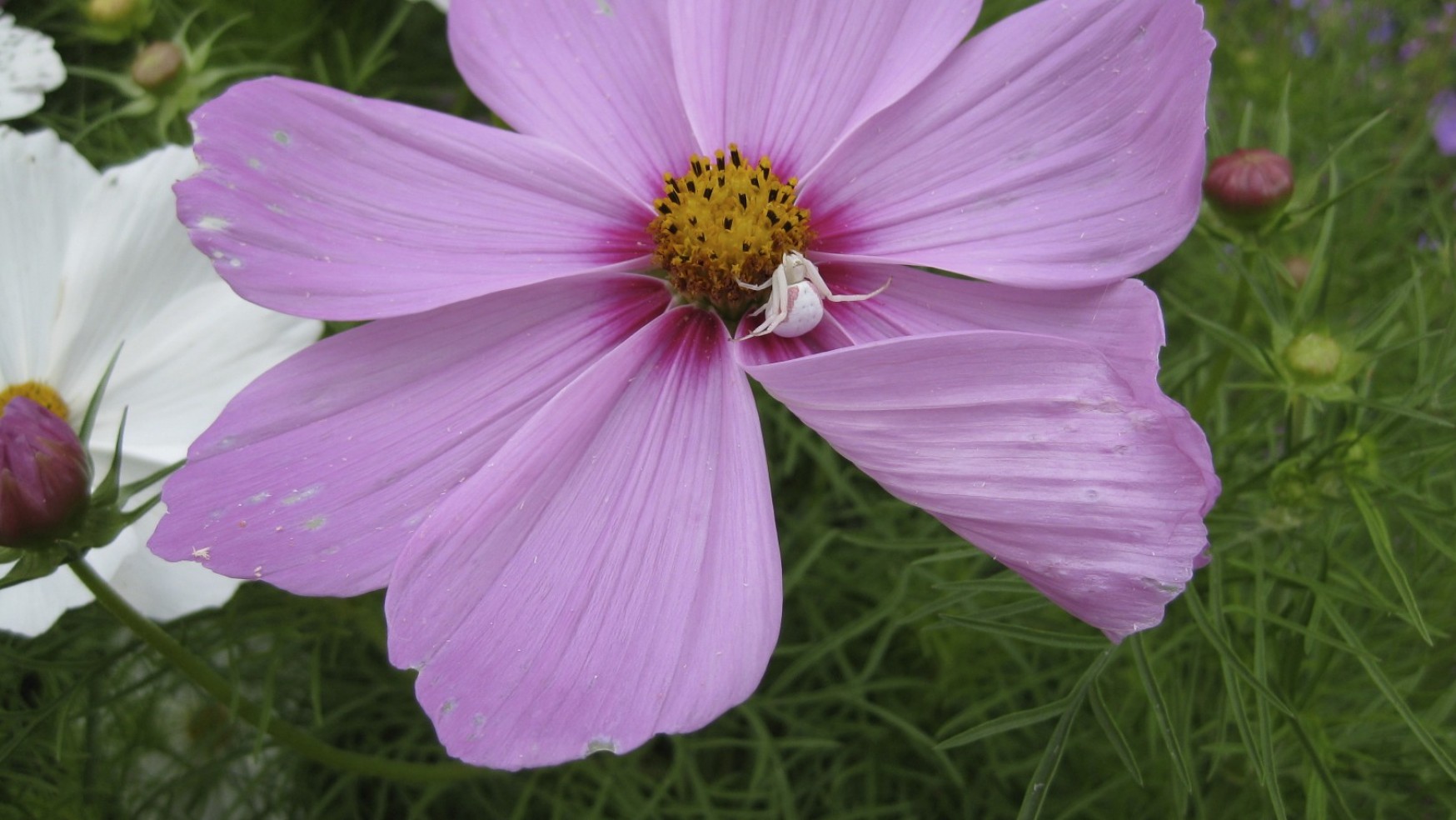 Louis Breger and the Case Study of Yael: The Drama of Hope

This case study is a testament to those rare and elusive moments from which “the Drama of Hope” is created.

These are the moments that I define as holy moments. When the therapist and the patient sway in “the theater of life”, in opposite movements that slowly become synchronized. Something begins to meet and it becomes a theatrical dance in a number of languages. It is strange and amorphous and yet clear at the same time.

I would say that “the Drama of Hope” is made up of three central elements: internal and external movement of the soul, the ability to be aware of transitions between emotional and behavioral states, and the desire to integrate between the various parts of the self. This is a creation that contains tension and easing at the same time. Devastation and repair.

The main players are the therapist and the patient who leave their previously known roles and take on new ones where they can now perform on “the stage of the soul”, and with them, they can appear on “the stage of life”. An actor on the stage must be seen and heard. When we read about the “Emotional Theater” in this case study, I expect to hear the voice of the therapist, but also that of the patient. The voice is an expression of presence.

As I approached study of the therapeutic characteristics of this case study, for the first time I heard the voice of the patient. In almost every case study that we are familiar with in the psychological tome, the voice of the patient seems to be missing. But here in Louis Breger’s case, the voice of the patient speaks to us and (at the request of her therapist) also identifies the parameters that will allow her to heal and change–and build her life anew. Louis Breger wanted us to hear her. Not only through the diagnostic facts, or objectively as it is usually done to describe such cases. Here he wants us to listen to her in such a way that allows the patient herself to tell the story of her therapy – through her subjective view.

In doing such, Breger is already saying a lot about the way in which he perceives psychotherapy. Just as Michael Eigen (2004) stated: this is the movement in and out, the internal movement of the soul internally and towards the other externally. And what Martin Buber(1980) called a meeting between two subjectives that will create the kind of link where one will feel himself present, true and real, facing the other. Breger the therapist and Yael the patient each wanting to influence the other and both being willing to be “here and now”. They are both prepared to move forward in making the choice between a life that is creative or a death devoid of vitality–a choice we all should help ourselves to make.

Previous PostLove Lingers Here: Intimate Enduring Relationships–IX. Stability and Remarriage
Next PostMy Friend is a Palestinian Bedouin: III. Our Friendship at a Glance 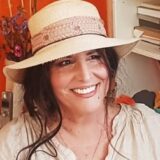 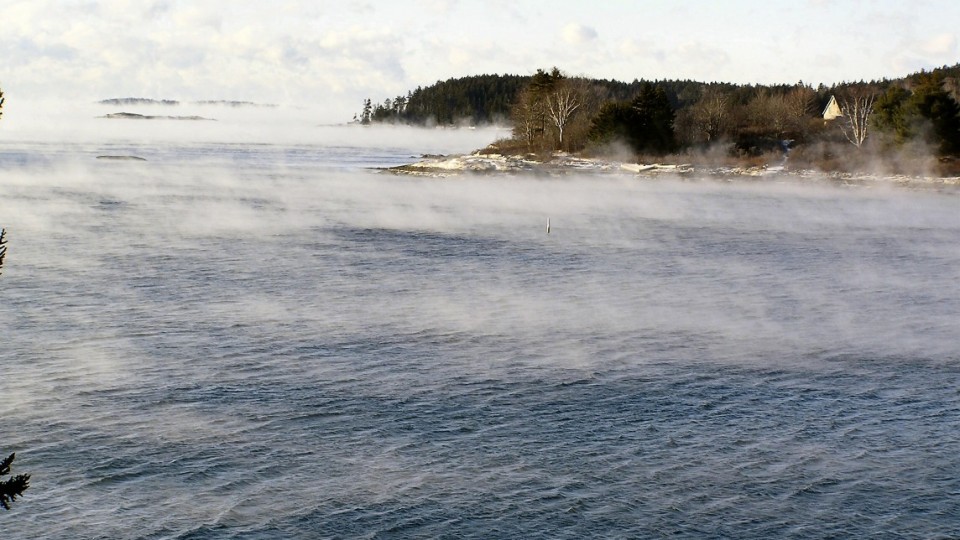 We present one of the cases from Psychotherapy: Lives Intersecting and then provide our own comments regarding this case, exploring the inter-subjectivity perspective that underlies Lou Breger’s work.