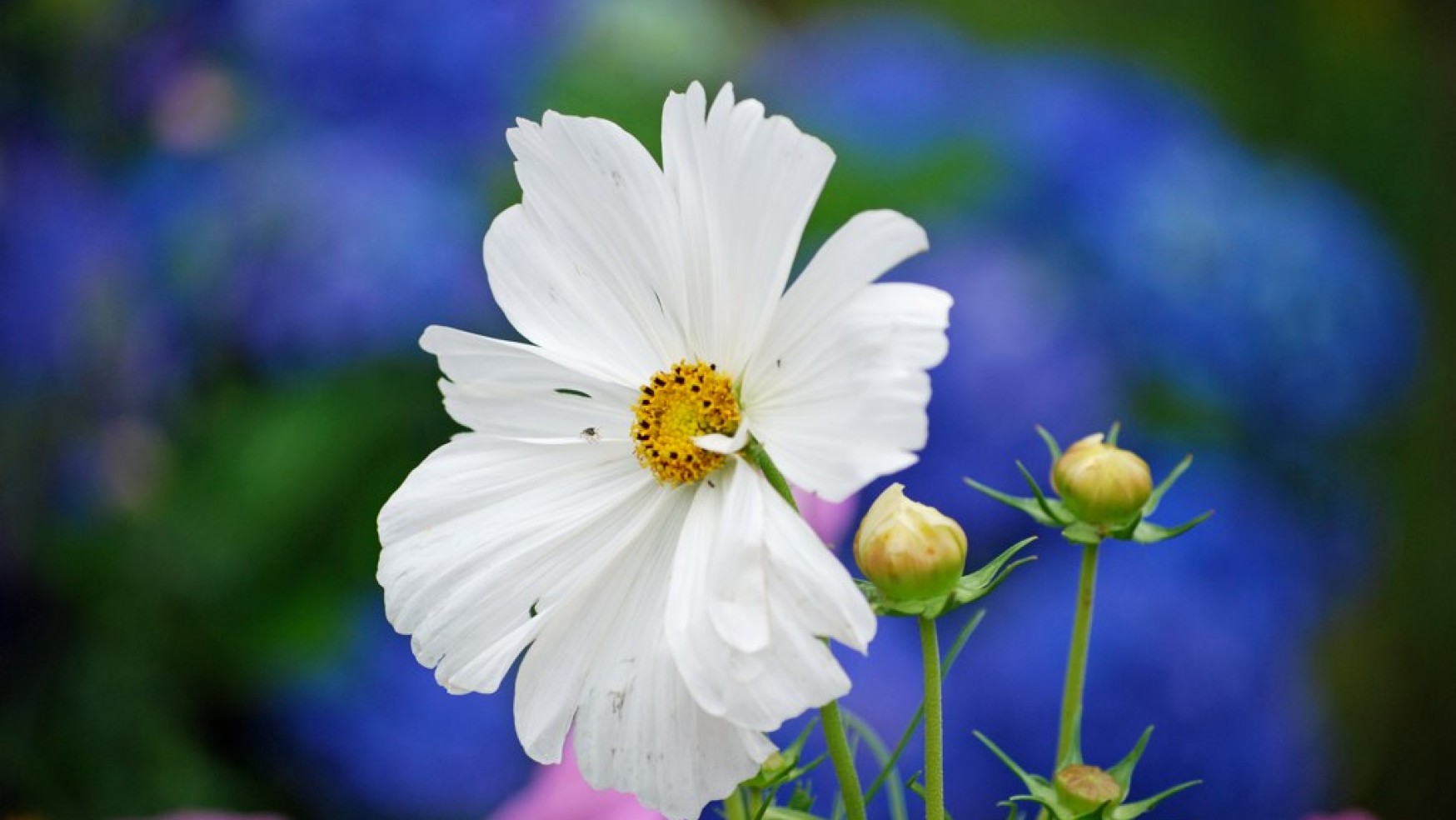 I base my analysis of enduring relationships on a fundamental assumption: a couple is a living, dynamic entity that is something more than just two people living together. A couple is in essence composed of three entities: each of the partners and the couple itself. All three affect one another. A change in one has direct influence on the others.

Every part of a system is so related to its fellow parts that a change in one part will cause a change in all of them and in the total system. That is (how?) a system behaves not as a single composite of in¬dependent elements, but coherently and as an inseparable whole. (Watzlawick, Bavela’s and Jackson,1967, p. 123)

We find support for the notion of “couple” as a discrete, third entity in a now-classic analysis of married couples: The Mirages of Marriage (1968). Written by a novelist, William Lederer, and the noted psychotherapist, Don Jackson, this book focuses on the dynamics of couples as a single, coherent entity. The authors identify the couple as one of three “systems” operating in any marriage:

Marriage is a complex unit made up of at least three different but interdependent systems: the system of the male (his total being) ; the system of the female (her total being) and the marital system, deriving from the interaction of the male and female systems joined together (the compages, or relationship). The marital system springs into being spontaneously when the systems of male and female join. It is a good example of the whole being more than the sum of its parts, of one plus one equaling three.