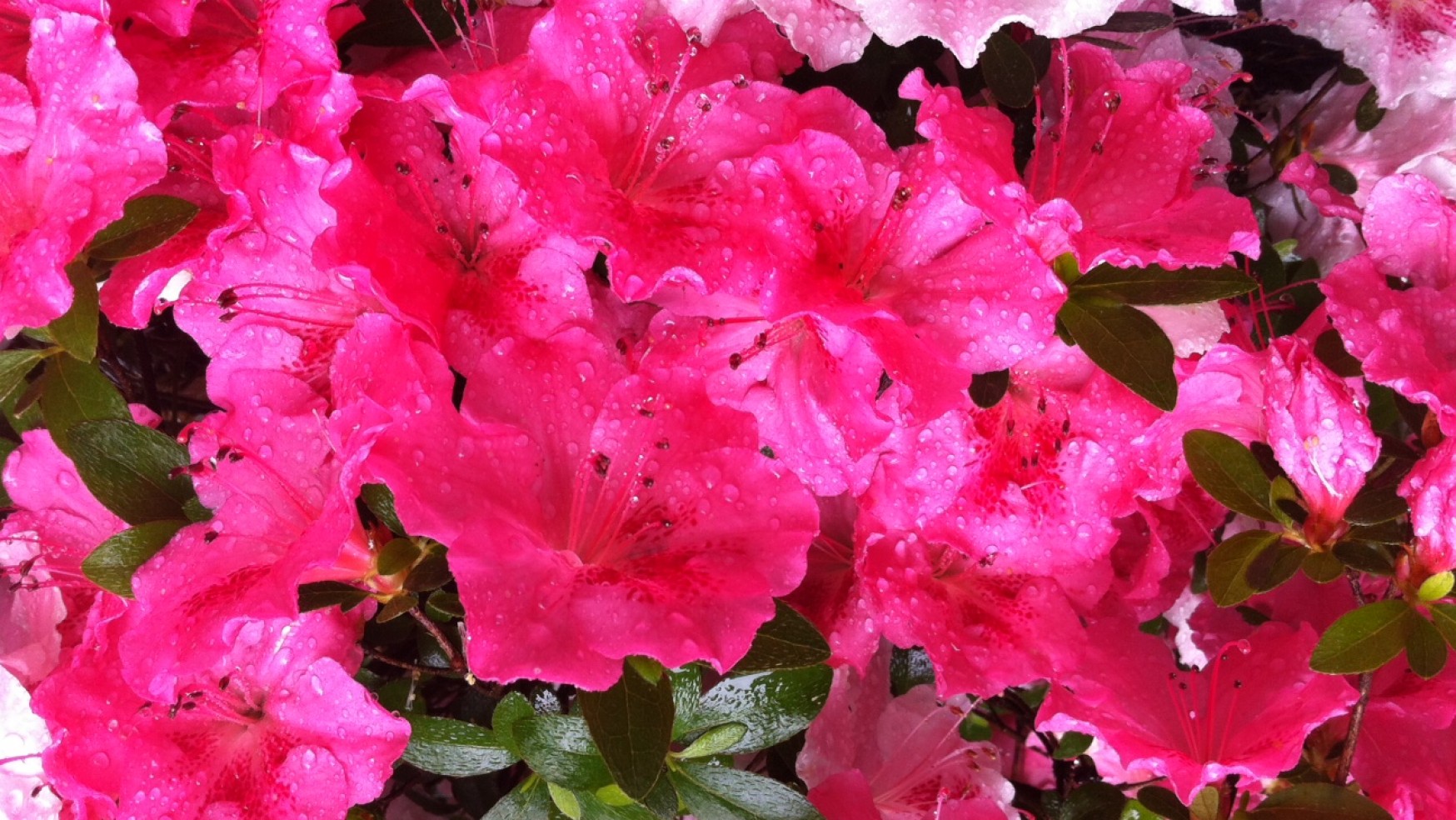 Burt and Jill, for instance, talked about their decision to have a child. The unified story focused on a particularly special evening at a bed-and-breakfast inn where they made wonderful, spontaneous love. Their unified story tells of this special, romantic evening as the time when their first child was conceived. Both partners agreed on this segment of their unified story. Yet, when Burt talked about this event, he focused on the events that led up to the weekend. He described a particularly painful argument that they had one week prior to their romantic evening, concerning their finances and his current job. Burt wasn’t certain that they could afford to have a child, while his wife, Jill, was convinced that they could afford a child, if he would “get off his rear end” and find a higher paid job. The romantic evening was special for Burt because she began the evening by apologizing for pushing him too hard, while he made a commitment to her to begin a job-search. And that evening, their daughter, Allyson, was conceived—at least according to their unified story.

Conversely, Jill spoke of a conversation she had with her sister the day before her romantic evening with Burt. She described her sister’s painful revelation that she had just found out that she and her husband could never give birth to their own children, and that they would have to look to adoption if they wanted to raise children. At this moment, according to Jill, she realized how fortunate she and Burt were. She decided then and there that she should become pregnant and that she needed to be supportive of Burt, so that he wouldn’t feel under as much .financial pressure and would agree to have a child. Jill speaks of her commitment to working harder in her own job, in order to get a raise, and to scrimp and save at home so that she and Burt could have a child. For Jill, this was the critical moment, leading up to her romantic evening with Burt, and her pregnancy.