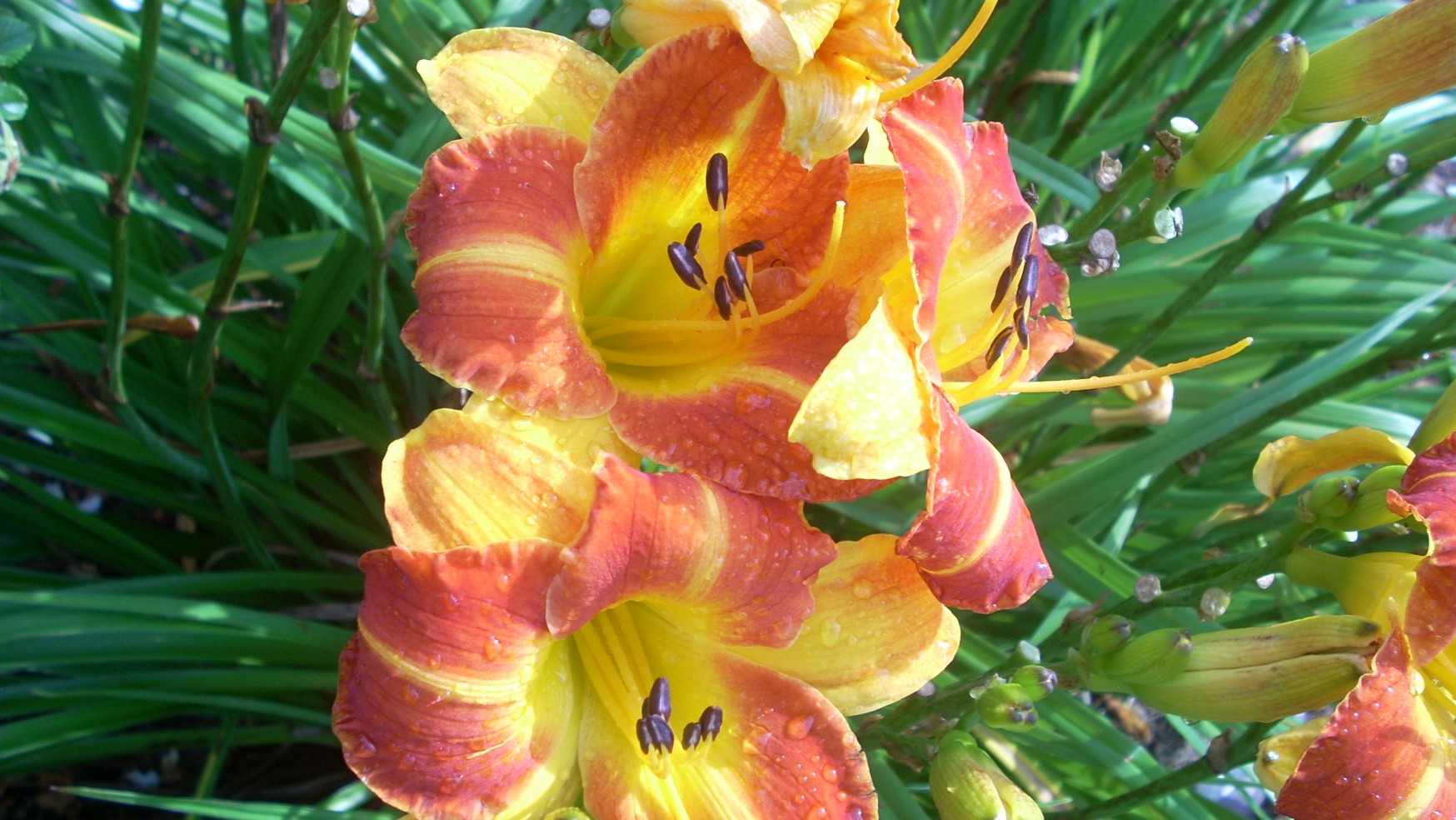 The primary problem in most of the models seems to be that these models are prescriptive rather than descriptive. They tell us what a successful relationship should be like rather than what such a relationship in our contemporary world actually is like. Authors have trouble with their transitions from early to late stages because they are not really describing developmental stages, but are instead describing the differences between “good” (early developmental stage) marriages and “bad” (late developmental stage) marriages. Many of the authors are highly successful in generating lists of positive and negative characteristics of modern relationships, but fall short when establishing a coherent pattern of change and development among couples. The next essays in this series provide an alternative model of couple’s development that builds on the studies and books already written about the developmental stages of couples, but avoids some of the pitfalls.