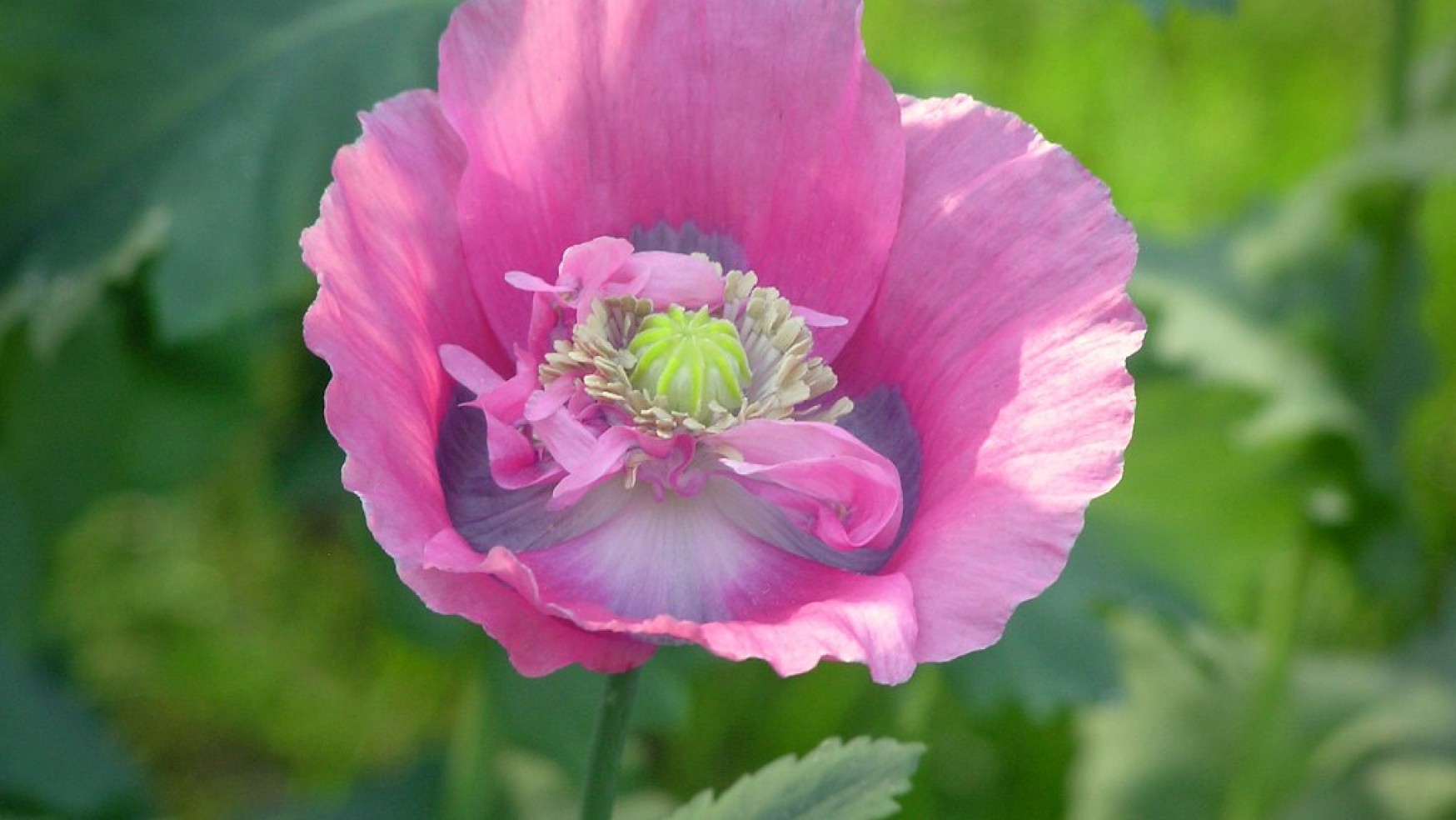 In our interviews with long-term, enduring couples we found that it is not all about sex. This is the second myth to be debunked. Usually, good sex is assumed to be at the heart of long-term enduring relationships. Sexual relations are often identified as the main problem cited by both husbands and wives when requesting help from a counselor or therapist. Yet, we found some many dynamics operating that were no specifically about sexuality. In part, this lack of attention among our couples to issues of sexuality may have come from their reticence to talk about such “personal” parts of their relationship. It also comes from the fact that sexuality is a very complex phenomenon that extends far beyond the act of sexual intercourse.