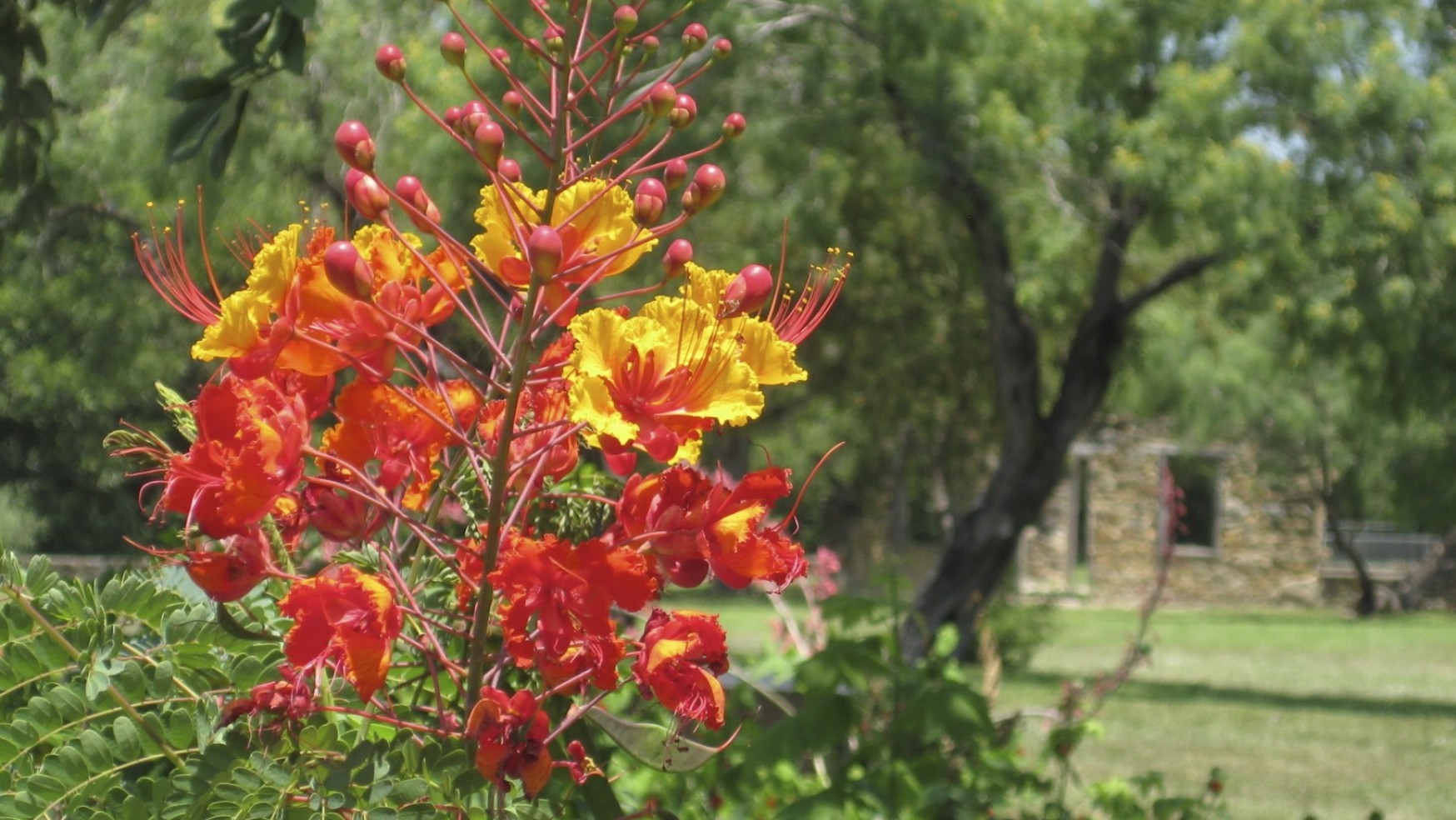 In our aspirations regarding the formation of a long-term, enduring relationship we tend to look for stability and even tranquility — especially given the turbulence in virtually all other areas of our lives.

So we hold on to the fourth myth: living happily ever after. Frieda and Vern, for instance, have lived together in remarkable tranquility for more than fifty years. When talking about their marriage, both Frieda and Vern were hard-pressed to identify any times when their marriage was in trouble even after having raised three children, lived through a bankruptcy together, and confronted (like all long-term couples) radical changes in the world in which they live. One wonders if Frieda and Vern either are hiding their problems from the interviewer (perhaps even from each other) or if they have truly lived for many years in a simpler place and time, in which couples truly could live happily ever after, with minimal need for soul-searching reexamination of their personal lives or their lives with one another.

When we look at one of the younger couples we interviewed, Patrick and Mary Anne, we find a clearly articulated vision of stability and tranquility that seems to parallel that described by Frieda and Vern. Yet for Patrick and Mary Anne, this vision seemed quite out-of-keeping with the era in which they grew up. Perhaps it was wishful thinking brought about by viewing “Leave It to Beaver” or “Ozzie and Harriet” reruns — as they think about their own upcoming marriage. Both Patrick and Mary Anne were initially hesitant to talk about their mutual aspirations for “it’s too serious a subject.” Patrick, however, volunteered the following image:

Previous PostThe Case of Yael by Louis Breger, Ph.D.
Next PostLouis Breger and the Case Study of Yael: The Drama of Hope 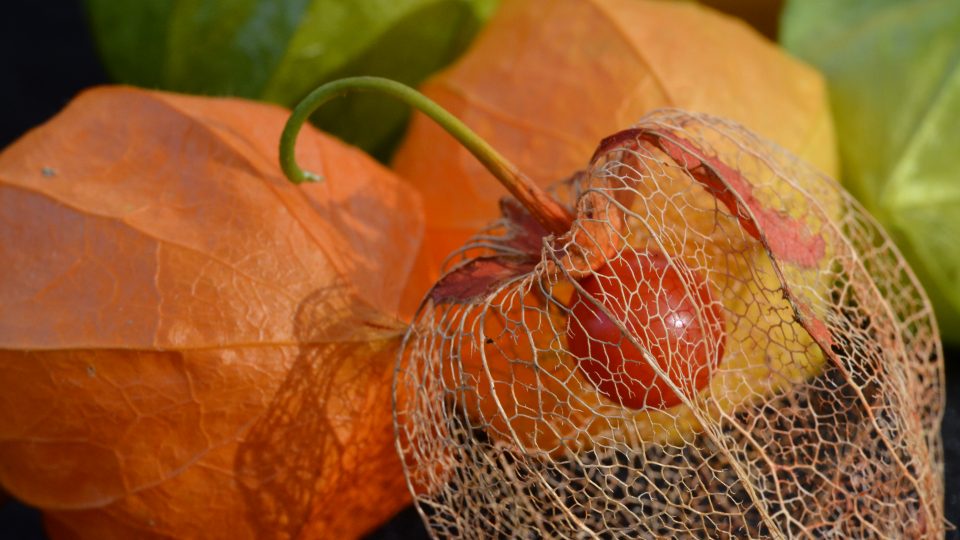