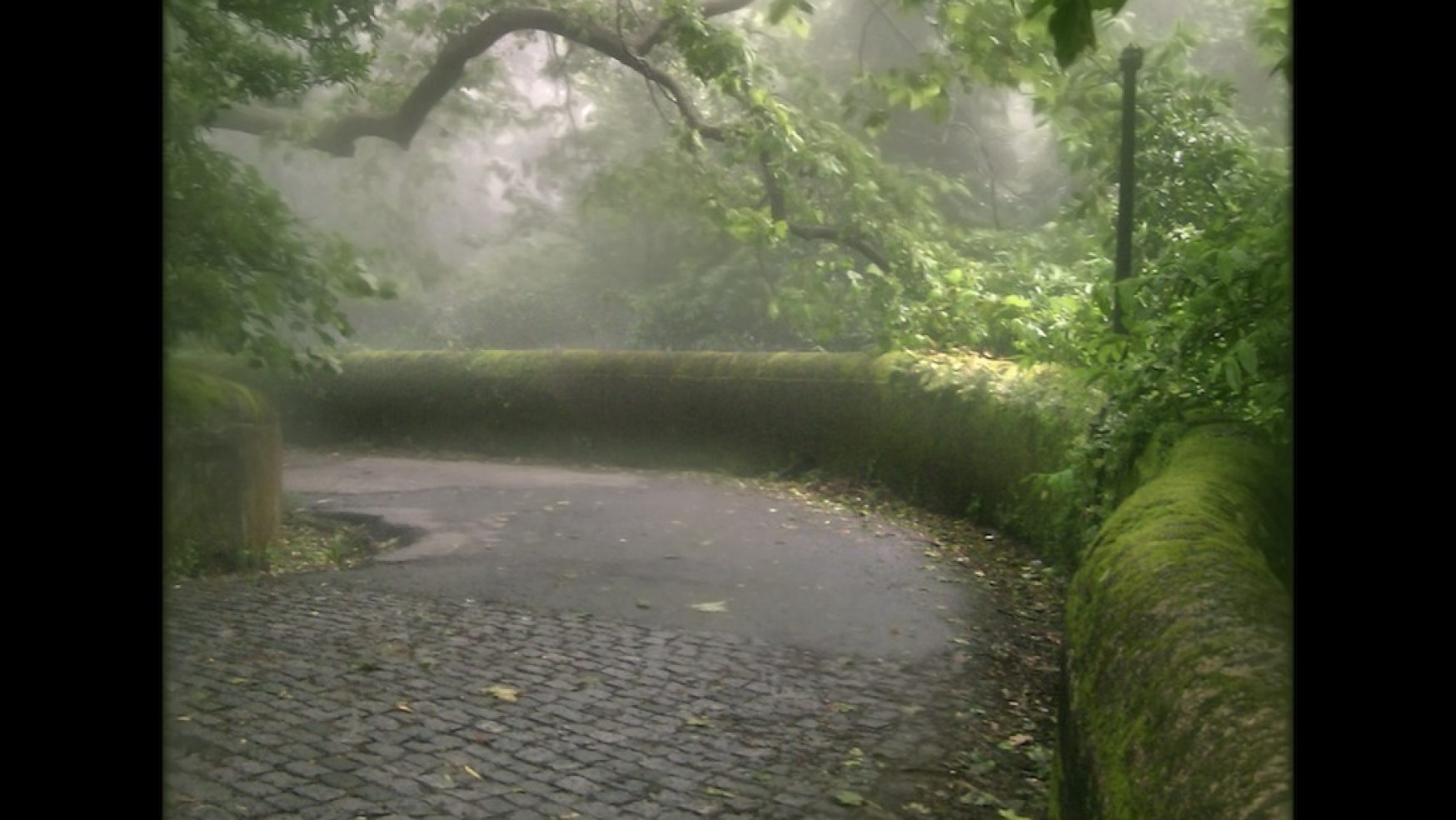 Lewin was a precursor to the current school of organizational learning that was founded by Chris Argyris and Don Schon—and extended by Peter Senge (1990) and his colleagues. This school focuses on our capacity and skill in learning from our mistakes—and there will be many mistakes when addressing the complex and changing character of the virus. It is not a matter of making no mistakes (for mistakes are inevitable). It is a matter of not repeatedly making the same mistake. We must learn from our mistakes and move on with increasing knowledge and capacity to address a multi-tiered challenge such as posed by the COVID-19 virus.

This second leadership style, with its focuses on courage, is assigned when the family, clan, group organization, community or society is confronting a major challenge. The enemy is very strong (not easily conquered) and quite menacing (serious in its intention to be victorious or at least, in the case of the virus, indifferent to human welfare). Someone is assigned a leadership role not only because they have demonstrated experience as a skillful tactician and strategist against this enemy (or a similar enemy in the past), but also because they are brave and willing to risk their own welfare (even life) in order to defeat the enemy. We see this exceptional form of leadership among those who are providing health care services to infected patients and those serving the most vulnerable (in senior living facilities, prisons and mental institutions). It is also to be found among those who are volunteering to be human guinea pigs. They are injected with the virus and given a trial medication to see if it ameliorates the virus’ impact. We witness bravery and muted courage in a less dramatic (though equally as important) manner among those checking groceries at our nearby supermarket, dispensing prescriptions at our local drug store, or delivering products to our home.

I previously mentioned that Alexander the Great is a vivid personification of the Golden Yellow map of leadership. I propose that he also exemplifies the second Ruby Red map—in an equally dramatic fashion. He was truly a bigger-than-life “courageous” leader. He used much of the wisdom he had acquired as a student of Aristotle and much of his credibility as the son of Phillip of Macedonia to wage war against many enemies throughout the Mideast and Asia.

Previous PostEast Teaches West in a Time of Stress
Next PostThe Postmodern Life: A Psychological Perspective