Home » MASTERY OF INTENTION AND FLOW: A FUTURE WORTH HAVING 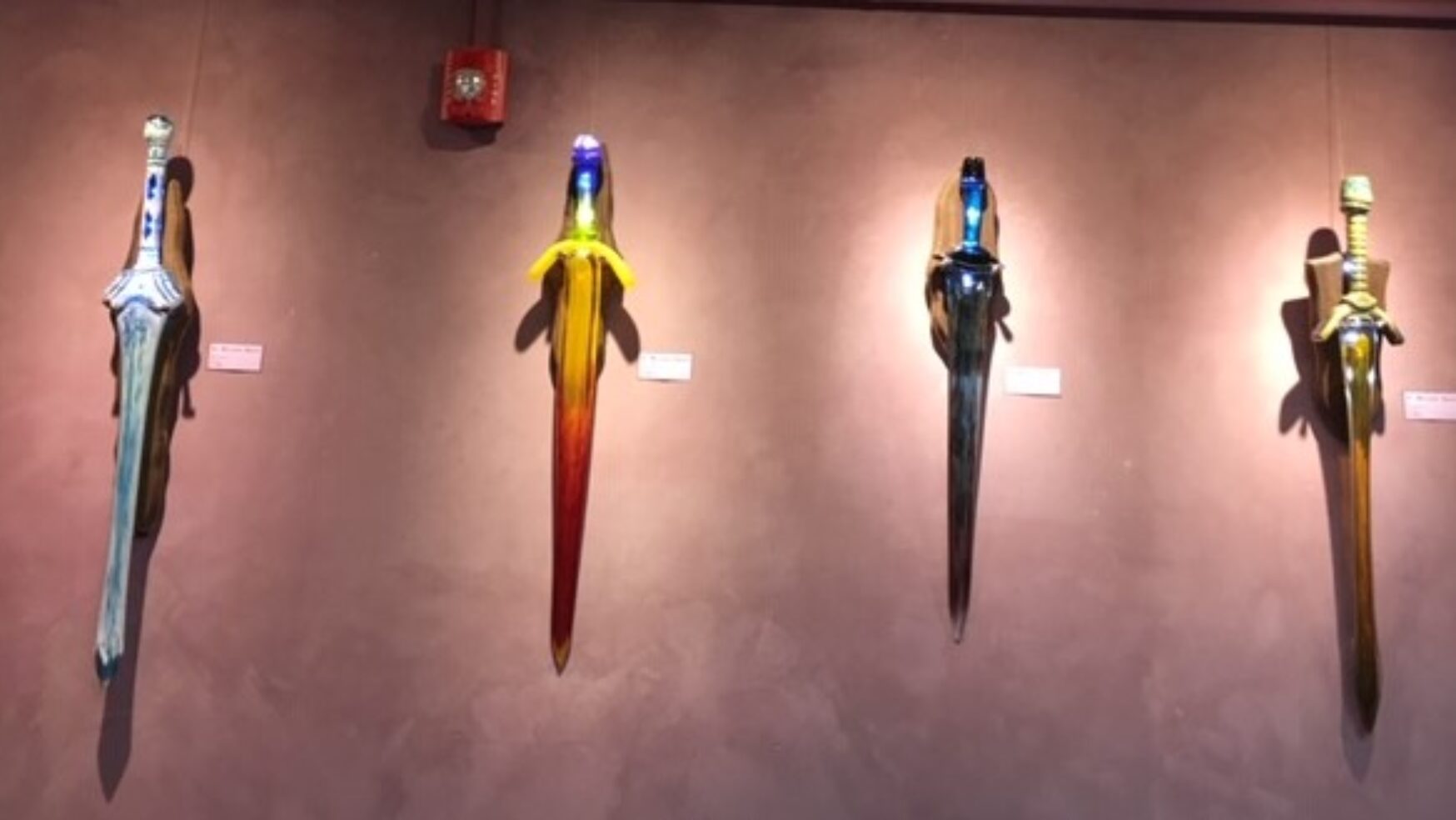 MASTERY OF INTENTION AND FLOW: A FUTURE WORTH HAVING

Insight: Some factors, like fuel or the pilots’ energy share fundamentals, and all long trips require pit stops and usually a team.

Insight: “When I asked you, what’s the magic, what’s going on that has you able to swing that glass meteor around and come up with that wondrous looking whatever it was?”, you said it was “the perfect integration of intention and flow.”

The more experience and knowledge one has before creating an intention, the less fear there is when making an adjustment. Less anxiety during turbulence. A clear and calm mind is able to move with the flow of the evolving path.

What Is Synergy Between Intention and Flow?

Having flow doesn’t mean letting go of the intention. And having intention does not mean being immobile to how that intention is achieved. The fear of flow causing a loss of focus and the fear of intention causing rigidity can create an avoidance of both, rather than their integration. Not everywhere, but it happens a lot.

The experience of being in a moment of intention and flow is like having supernatural abilities. At least, when working in the physical world. Making art, building something, constructing something, performing an athletic ability, that kind of stuff. It’s the feeling of being totally there, in the moment, doing that and only that thing, yet aware of everything surrounding you. If there, it has its own timing and yet is part of something larger that’s always in the back of the mind as a guide.  It’s a place where one’s ability can be used to explore the material and create new work/techniques, it can be used to create/accomplish a very specific goal (landing a plane or making a commission), or it can be used to assist another in either of those. This state of being allows the best of one’s skills, focus, and creativity to combine in a state of powerful fusion.

It feels like having the right shape when moving against a powerful wind. Without the integration, it’s a flat surface using most of its force to fight the pressure of the wind. With the integration, it’s a cone that works with and moves through the wind. Being like water. Moving, filling, carving, flowing. Baking ingredients as alchemists, making chemical and physical changes.

Pages: 1 2 3 4 5 6 7 8 9
Previous PostThe COVID-19 Arrow: Striking at the Heart of American Life and Culture
Next PostIssue Three: Collaborative Innovation and the Synergy Between Intention and Flow 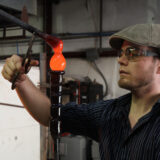 George Michael SmithG. Michael Smith is a creator. A practitioner of uncommon sense, much of his work is guided by the rich and diverse experiences gained through travels around our world. Michael has learned the importance of learning new knowledge, reflecting on knowledge of old, and understanding that one’s world truly expands when standing in a new experience. With a focus on consciousness and being mindful, G. Michael Smith plays on the structures and beauty found in the surrounding world; organic and otherwise. His organization, “Creativity Unleashed”, advocates transformational results in art, technology and relationships, by learning from what nature has already figured out. Michael began working with glass at Jacksonville University in 2008 and now lives in Santa Fe, New Mexico as a working glass artist and instructor. He uses multiple techniques to manipulate the material including blowing glass, hot/sand casting, kiln forming, and cold working. Glass elements are also incorporated into mixed media projects. Michael hopes his work will inspire others to journeys of their own.