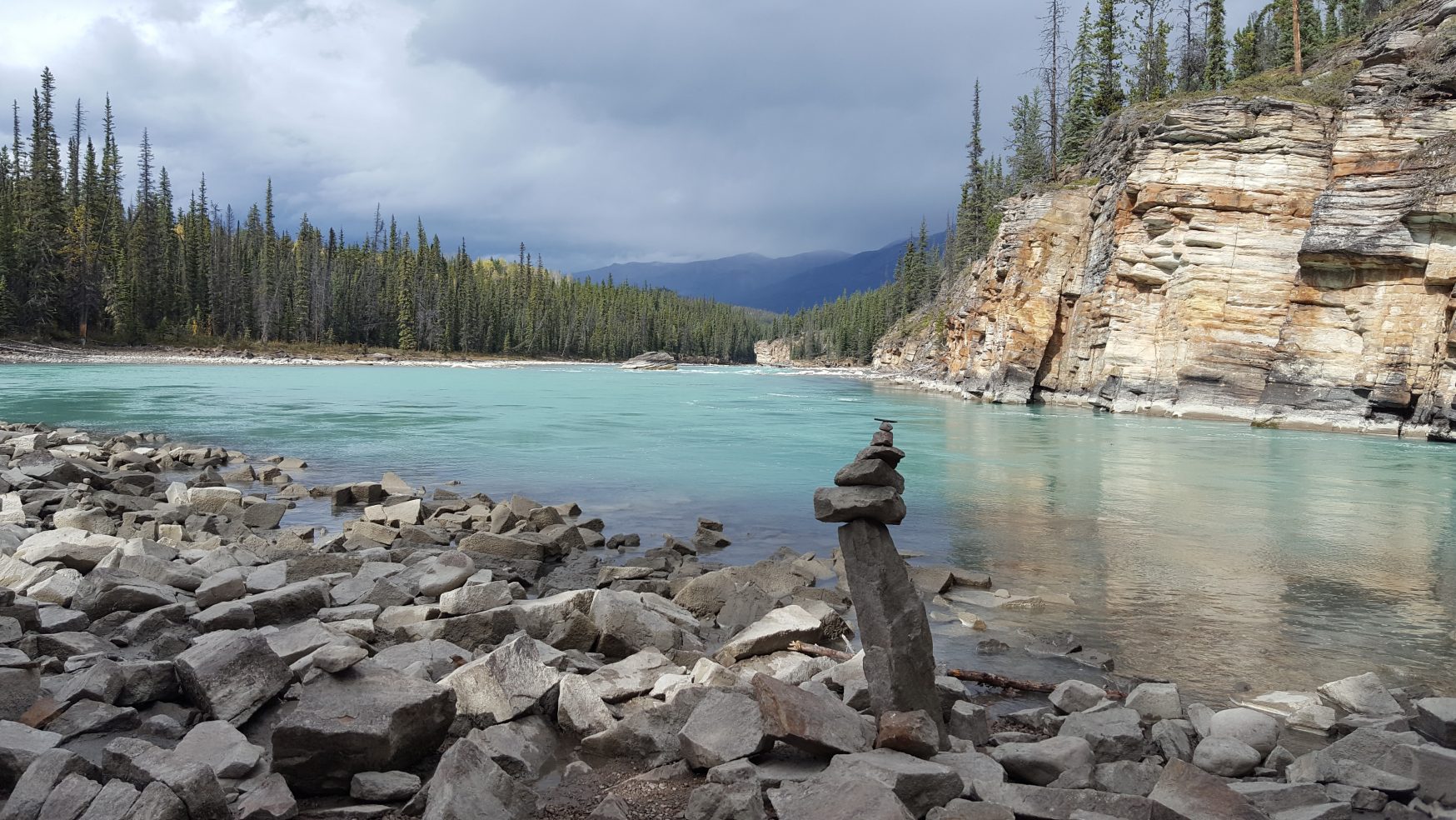 This is a review of mindfulness-based interventions for the treatment of depression. Mindfulness as an area of enquiry has been heavily researched in recent years. Particularly, there has been a substantive amount of attention in research devoted to mindfulness-based approaches in psychology. More particularly, there has been an emphasis placed on its application to psychopathology. Hence, this review seeks to specifically examine mindfulness applications to the psychological condition of depression. Segal, Williams, and Teasdale (2013) defined depression as being a mood disorder that affects an individual’s capabilities to think in a clear fashion. Segal et al. further described that depression detracts from one’s motivation in his or her actions and also alters patterns of sleeping and eating. Individuals with depression tend to feel that they are suffering in isolation when in actuality it is a highly pervasive issue (Segal et al., 2013). Clinical depression, also referred to as major depression, refers to a state of mood in which depressed mood or loss of interest takes place (Segal et al., 2013). As well, in clinical depression individuals exhibit symptoms of difficulty with sleeping, decreased appetite, impairment in concentration, and feelings of being worthless or hopeless (Segal et al., 2013). Clinically, a diagnosis of depression is assigned to an individual when a number of these symptoms are present for a minimum time length of 2 weeks and when interference from these symptoms impedes one’s ability to perform daily activities (Segal et al., 2013).

Health Canada (2009) further reported that depression has adverse impacts on the experiences of an individual in that it diminishes the quality of life that one experiences, affects one’s relationships with others, and increases the likelihood that one will develop a chronic disease like diabetes or heart disease. As well, depression can seriously affect individuals in that it can lead to suicide in certain individuals (Health Canada, 2009). Puyat et al. (2013) further emphasized that depression is a very costly issue for Canadian society in that it costs the country approximately $14 billion annually in relation to expenditures in health care and losses affiliated with productivity. Major depression was affiliated with development of chronic medical conditions, issues with income acquisition, and lack of employment (Patten et al., 2006).

Puyat et al. (2013) found that the majority of individuals who suffer from depression receive care solely from their family physicians. Particularly, 90% of individuals with depression receive sole treatment from their family physicians in Canada (Puyat et al, 2013). However, almost half of individuals, 49% of people, in Canada who are experiencing anxiety or depression have not seen a physician for their mental health, problem and generally this is because of stigma (Canadian Mental Health Association, 2015). Positively, when people recognize that they are depressed and receive help for this mental health issue, then change can occur for most people, which permits them to resume their normal functioning (Canadian Mental Health Association, 2015). Hence, given its prevalence in Canadian society, in conjunction with the positive outcomes of treatment, it is useful to examine potential psychological treatment options for this condition. As stated, this paper is a review examining the utility of mindfulness-based treatment interventions to depression.