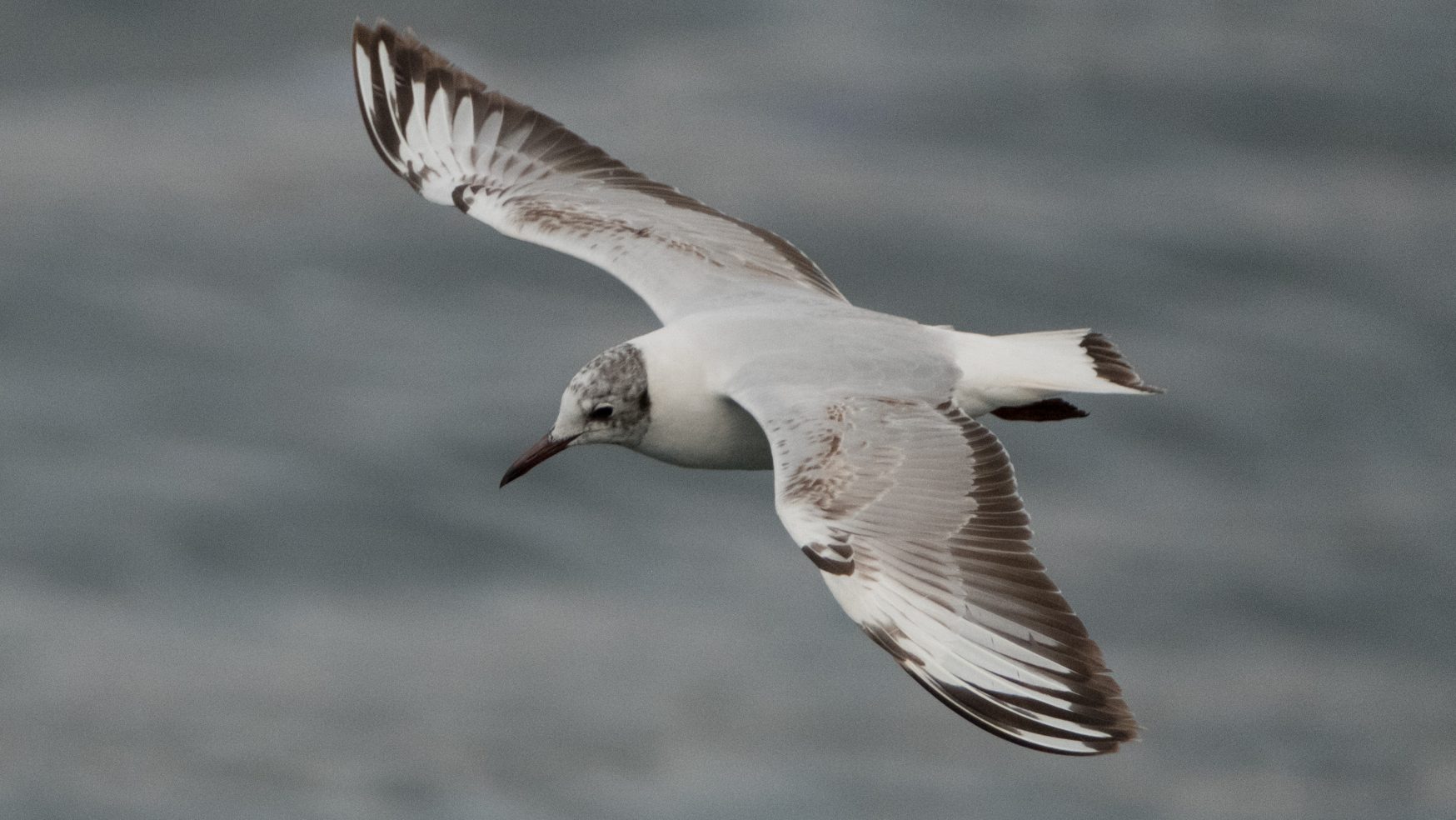 The lead researcher analyzed the interview transcripts. The interview transcripts were analyzed using an inductive thematic analysis (Braun & Clarke, 2006). This type of analysis allows for an understanding of important ideas and themes that emerge inductively from the responses of the participants. Braun and Clarke (2006) outlined a six-step procedure for thematic analysis, which included: (a) familiarizing yourself with the data, which includes transcription of verbal data, (b) generating initial codes, (c) searching for themes, (d) reviewing themes, (e) defining and naming themes, and (f) producing the report. Both sets of interviews were analyzed concurrently to comprehensively address the study’s purpose.

First, the lead researcher read the interview transcripts to familiarize herself with the data. Upon reading the data a second time, the researcher made notes in relation to any interesting and/or relevant responses made by the participants. Third, the researcher re-read the transcripts and the notes and grouped responses into broader themes. The approach of investigator triangulation was used to assist with analysis (Archibald, 2015). Investigator triangulation is defined as being a type of navigation in which two points are used to gain understanding of a third (Halcomb & Andrew, 2005). Finally, the broad themes were organized, and relevant quotations identified that supported the emerging themes. As the approach was inductive, no proposed themes were pre-emptively identified (Thomas, 2006).

Trustworthiness of the data was assured using several strategies. Rigour was applied to data preparation, data collection, data analysis, and presentation of the results. In the data preparation phase, the interview guide was piloted. Piloting the interview guide allowed for adjustments to be made to ensure a more comprehensive and appropriate interview guide, which ensured additional rigour for the interview process (Tracy, 2010). The researcher attempted to understand the participants’ experiences, especially by asking open-ended questions and encouraging the participants to expand upon their answers whenever possible. The interpretation of the participants’ experiences was set to the standard of rigour by member checking (Smith & McGannon, 2017). Data collection occurred at two time points using semi-structured interviews, which allowed for understanding of participants’ experiences over time. Collecting data from multiple time points offered a diverse perspective. The current research investigated the experiences of participants during their training and again once they had completed their goal event. Further, prior to analysing the data, member checking was used to verify the accuracy of the transcripts (Smith & McGannon, 2017). Finally, investigator triangulation was used to capture an accurate view of results. In accordance with investigator triangulation, an independent coder analyzed three transcripts during the data analysis phase (Archibald, 2015). The researcher and supervisor met and discussed discrepancies related to themes and sub-themes until agreement was achieved. This helped to ensure themes and sub-themes accurately represent the data. Once all 16 transcripts were analyzed, the research team met again to discuss the emerging themes and sub-themes. Finally, pseudonyms were created for each quotation when presenting the results, to identify participants yet help ensure their anonymity and confidentiality. 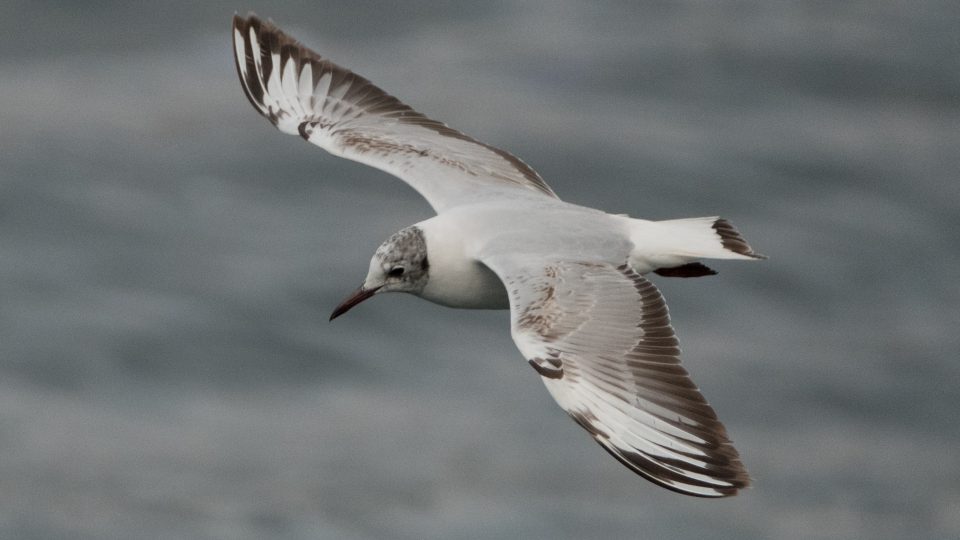