Home » My Friend is a Palestinian Bedouin: I. Challenges and Opportunities in Intercultural Friendships 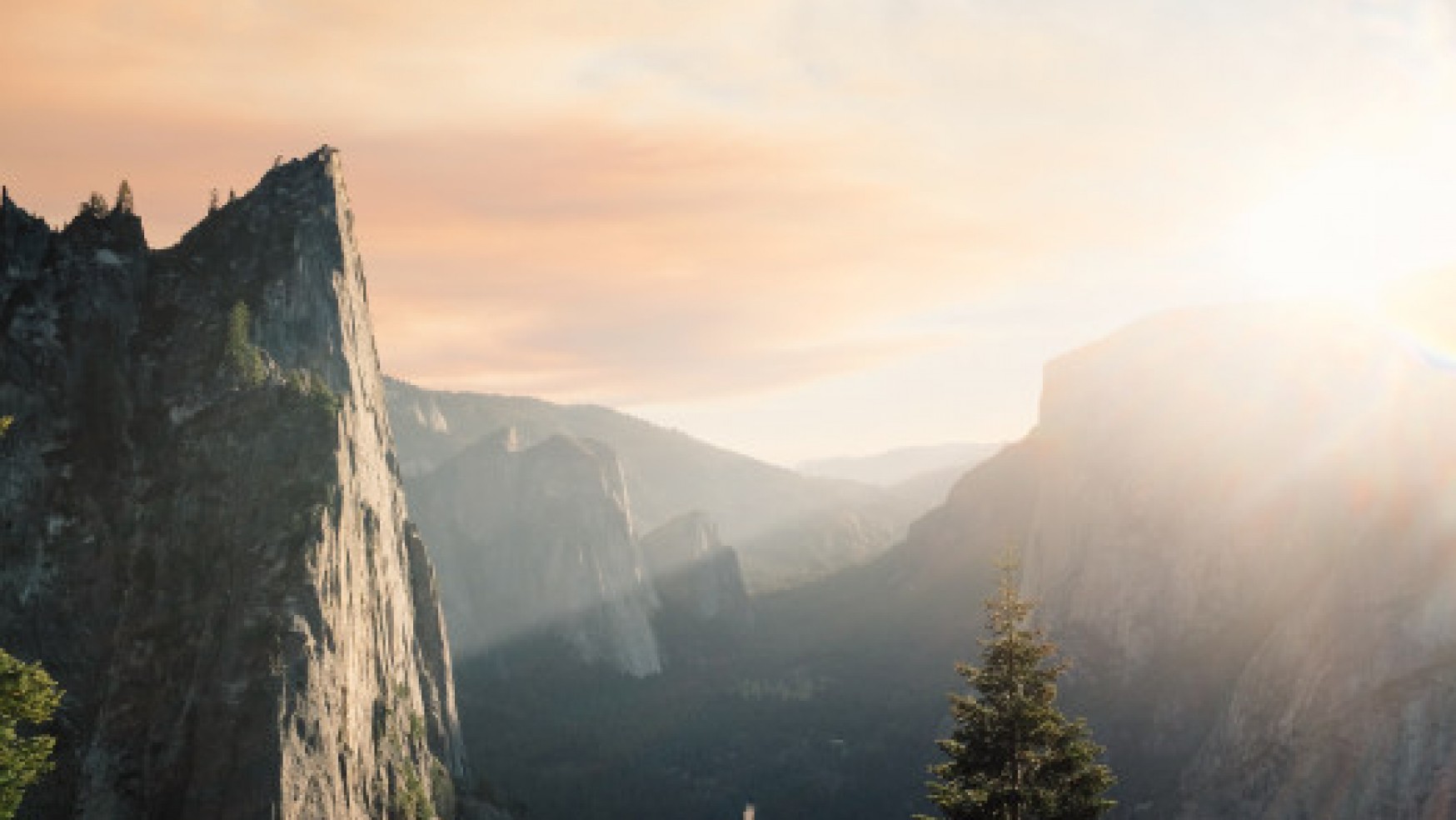 My Friend is a Palestinian Bedouin: I. Challenges and Opportunities in Intercultural Friendships

[The text for this essay is taken from: Weishut, D.J.N. (2012) My friend is a Palestinian Bedouin: Challenges and opportunities in intercultural friendship. Unpublished doctoral dissertation, The Professional School of Psychology, Sacramento, California, USA.]

Friendships are essential in human development. In an era of globalization, in which the intermingling of cultures is on the rise, individuals are more likely to create friendships, which are intercultural. Intercultural friendship can be full of challenges, but can also provide opportunities for mutual growth and be a small step toward social justice. This autoethnographic study focuses on the interface between interculturality and friendship. It does so in the context of the Israeli-Palestinian conflict, an environment that is not conducive to the creation of friendships between Arabs and Jews. The author, a Jewish Israeli man of Dutch origin, investigates his friendship with a Palestinian Bedouin man, through the perspective of Hofstede’s (initial) four cultural dimensions, namely individualism/collectivism, uncertainty avoidance, power distance and masculinity/femininity. The respective cultures in which they were raised are far apart on all four dimensions. 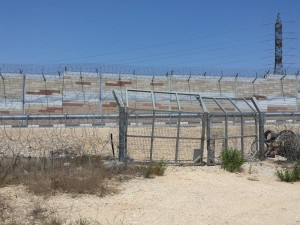 After a literature study is presented in the next few essays, the socio-cultural context of this friendship is described, with emphasis on Bedouin life. The analysis of the differences was performed through the discussion of selected topics for each of the dimensions. The cultural differences as they appear in the friendship were found to be tremendous on each of the dimensions. Bridging these differences involved emotional, cognitive and behavioral challenges. Challenges and opportunities in the friendship were explained in detail and illustrated expansively by stories. The differences are in line with Hofstede’s theory for three of the cultural dimensions, but in the field of “uncertainty avoidance” they conflict with the theory. It was suggested to divide this field into two separate dimensions, “tradition” and “discipline”. The study, which became an integral and increasingly significant part of the friendship, ends with a discussion on possible implications for personal and professional growth, and for social justice.