Home » My Friend is a Palestinian Bedouin: III. Our Friendship at a Glance 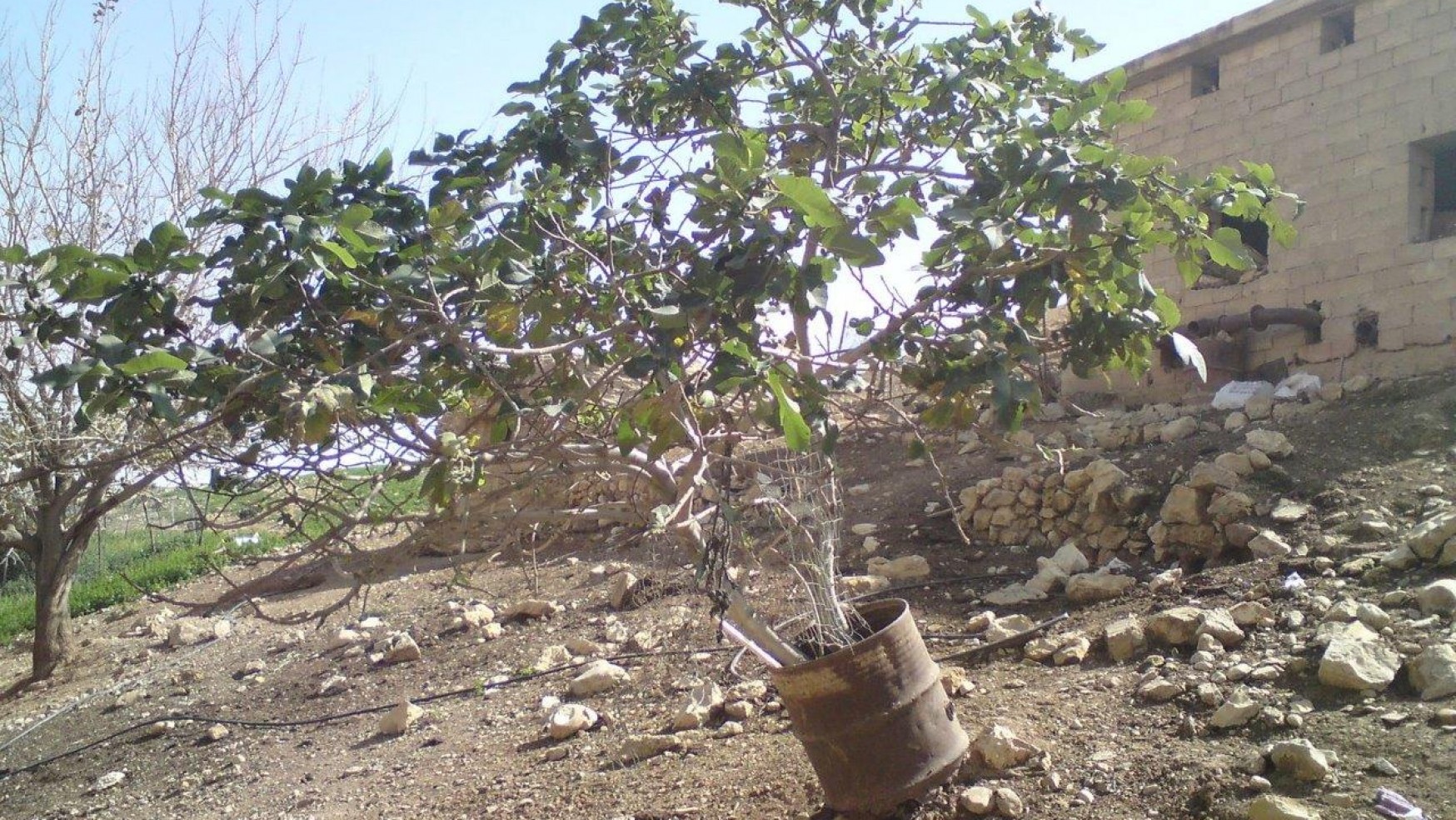 Initially Bashar and I were distant friends. Occasionally he would come and visit me at my home in Jerusalem and I occasionally visited him at his place of work. I took pleasure in his warmth and spontaneity, his manhood, the – for me – exotic stories he told me about his life, his different perspectives and his intent to make the world a better place. I admired his success in finding a way to move beyond the primitive desert life, in spite of tremendous hardships and his excellent skills in making contact with people of whatever background. He found me different from other Israelis he had met and appreciated my points of view. He also enjoyed my sensitivity, my interest in him, the way I plan life and the fact that I do what I say I will. During the years, we became closer, and we became motivating forces in each other’s lives. In recent years, he was much less able to enter Jerusalem, because of the closure of the separation wall. Simultaneously, my visits to his village and his family became more frequent. Nevertheless, we mostly meet in public, like at the place where he works (wherever that is; recently at the garage), or at “his” university, the AlQuds University.

When we meet, which is in the last year about once or twice a week, we usually have Bedouin coffee or tea, and later we drink more coffee or tea. We often have something to eat. We talk about the daily things of life, the garage, our work, our studies, and our concerns; we communicate mostly in Hebrew, though we may use some Arabic or English. We refrain from talking politics. During my visits, I may join him in errands. He regularly seeks my instrumental support, while I tend to call on him for emotional support. We introduced each other to activities that are part of our respective cultures. I tried to learn Arabic and he knows a few words of Dutch. We do not “go out” in Western terms (like to a movie, performance, museum, etc.), but we do once a while go to some place outside (like a mountain or desert) and make a barbecue together with company. Infrequently, we dine in simple restaurants; when we are hungry, and not as a pastime.

Previous PostLouis Breger and the Case Study of Yael: The Drama of Hope
Next PostMy Friend is a Palestinian Bedouin: IV.Methodology of the Study