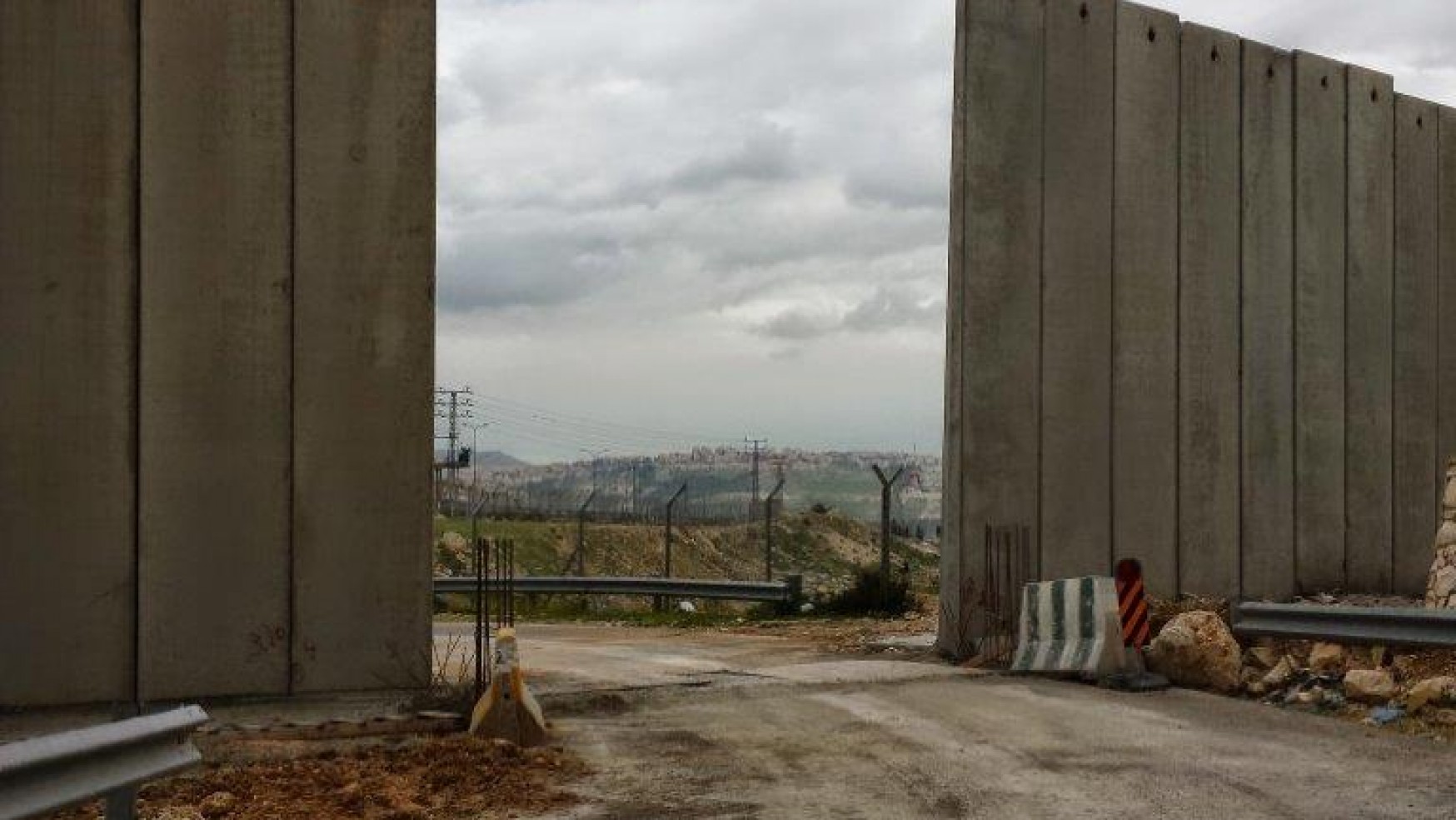 To some extent, my position is that of a critical case, if we refer to Dutch or West-European culture. Living for 30 years in Israel, I was widely exposed to oriental values and style of living and had the chance to leave at least part of my Dutch values behind. Hardships that I experience in this friendship – after this kind of extended exposure to the Middle East – are likely to be similar to those experienced by many Westerners in their friendships with Bedouins or Palestinians, or even more general with traditional Arabs. Israel knows a mix of cultures, because of the large numbers of immigrants. In Israeli context, my position would not be perceived as deviant from a cultural perspective, but it would be considered extreme from a socio-political perspective. If we look at the characteristics of the friendship itself, we find that friendships between Palestinians and Jews are scarce in the present socio-political context, in which the Israeli-Arab conflict is so tense. Actually, both Bashar and I have experienced substantial pressure to distance ourselves from one another.